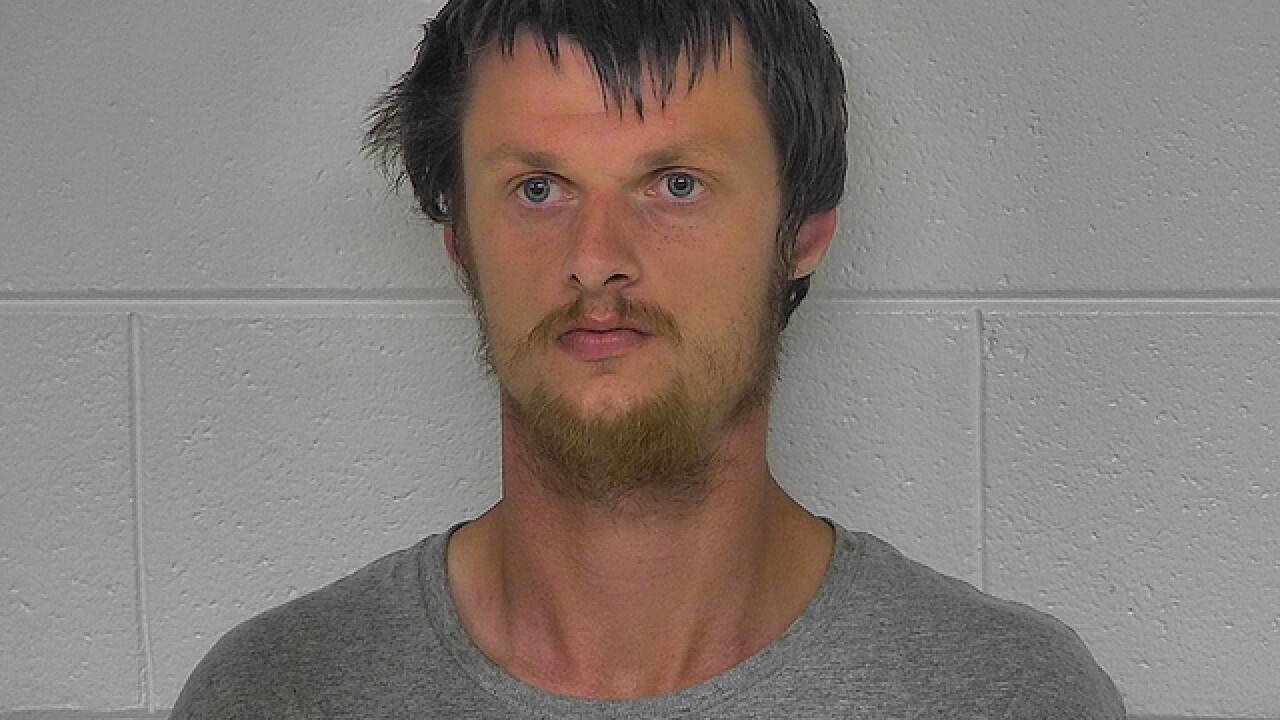 Copyright 2018 Scripps Media, Inc. All rights reserved. This material may not be published, broadcast, rewritten, or redistributed.
<p>Tyler Lee Day</p>

Through the Facebook Messenger app, Tyler Lee Day sent sexual images of himself, requested sexual images of children and, in some cases, received them, authorities said in a news release. Day is accused of targeting more than 15 children from several states.

"Make no mistake, the internet is a treacherous place for our children and nearly every online platform or app can be exploited by sexual predators," Beshear said in a written statement. "We all have a moral and legal duty to report child abuse, and once my office receives a report we work with local, state and federal partners to ensure child predators are caught quickly and that our children are safe."

Beshear's office received a tip about Day from the National Center for Missing and Exploited Children. That prompted a seven-week investigation by the Department of Criminal Investigations Cyber Crimes Unit, along with help from Williamstown police and the Grant County Sheriff's Office.

Day is facing 12 counts of use of a minor under 16 in a sexual performance, two counts of the prohibited use of a communications system to procure a minor for a sex offense and two counts of distribution of obscene matter to a minor.

Authorities are holding Day in the Carroll County Jail. A preliminary hearing is scheduled for Oct. 16.