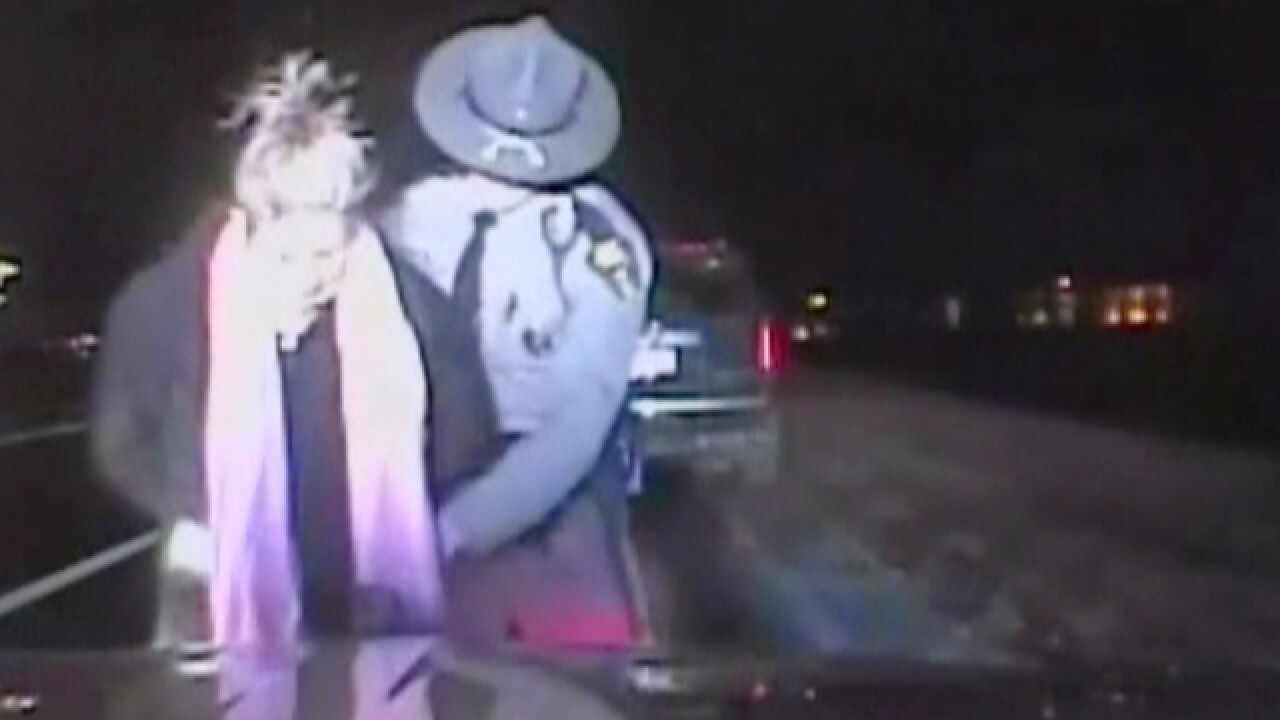 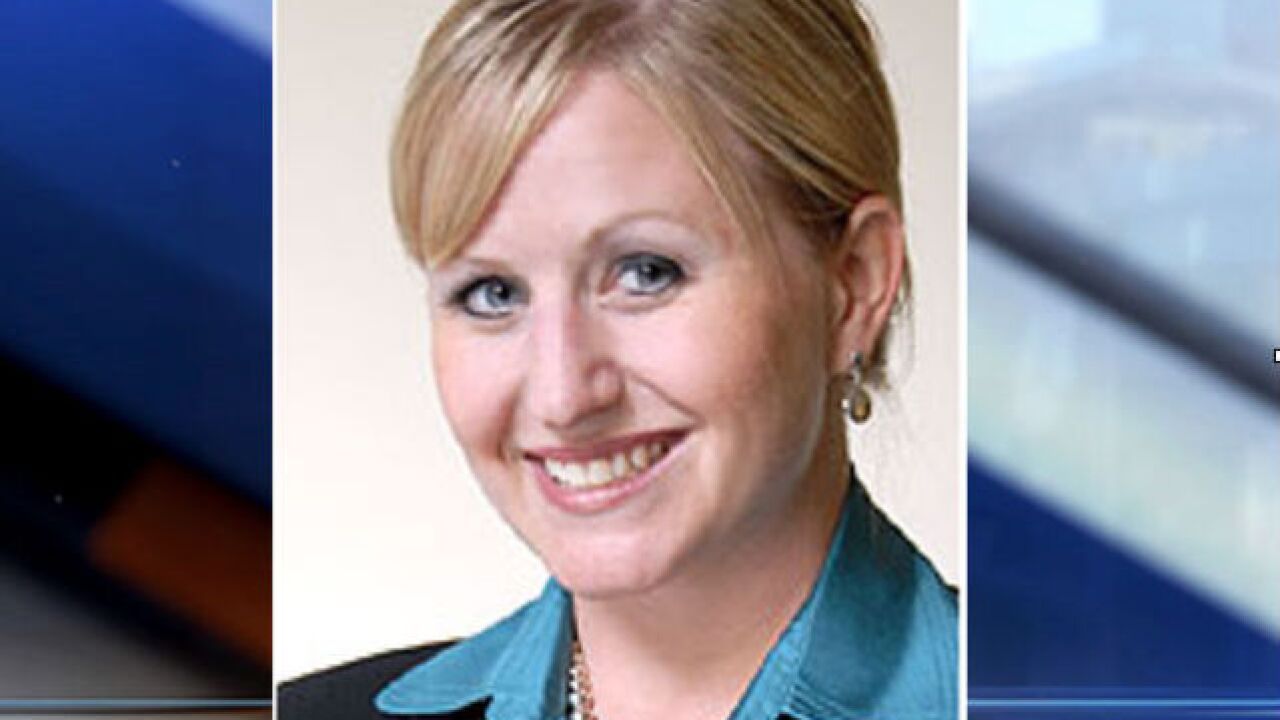 TROY, Ohio -- A Miami County judge Monday, Aug. 8, told a defense lawyer and Cincinnati radio personality charged with drug possession following a stop on Interstate 75 on Jan. 25 near Piqua that she has “real concerns about whether you are taking this seriously," the Journal-News reported Monday.

State troopers who stopped Lisa Wells, 37, of West Chester reported seeing pills on the front seat of the vehicle after the stop. Also found in a search was a baggie of assorted pills in her purse, according to the Ohio State Highway Patrol report.

Wells is a defense lawyer and served as a guest and legal analyst on WLW Radio.

A not guilty plea on her behalf was made in June in Miami County Common Pleas Court on four felony counts of possession of drugs identified as amphetamine and Oxycodone.

A motion for intervention in lieu of conviction on the drug charges was filed in June. Wells was ordered to undergo a comprehensive drug and alcohol evaluation and provide Judge Jeannine Pratt with a detailed treatment plan.

In court Monday, Pratt described the information, submitted last week after Wells was contacted by a probation officer, as “skeletal.” A continuance was requested Monday to allow Wells to provide the proper information.

Pratt said she had serious concerns about the ILC option but eventually gave Wells 30 more days to file a comprehensive evaluation and a detailed treatment plan.

The judge warned Wells that, if accepted into the program, she would be closely monitored including drug screenings and counseling, among other requirements.

Wells said she wanted to move forward with pursuing the ILC program. She made no further comment.

As part of a plea deal in which the not guilty pleas were made in June, prosecutors agreed to dismiss traffic charges that were filed against Wells following the stop.

Wells has been free on her own recognizance. The ILC hearing was rescheduled for Sept. 19.