None of the officers was injured 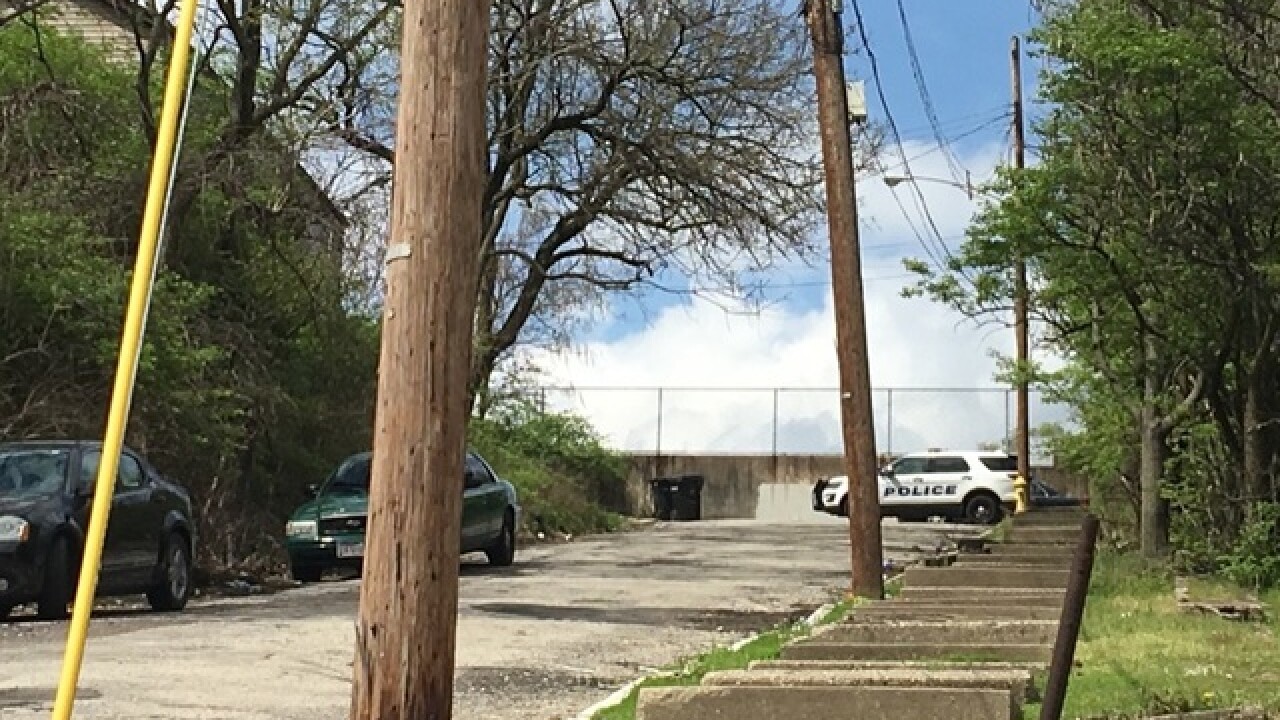 Copyright 2018 Scripps Media, Inc. All rights reserved. This material may not be published, broadcast, rewritten, or redistributed.
Ashley Zilka | WCPO
<p>CINCINNATI. April 25, 2018. Police search near Florence, Boone and Monroe streets for a driver suspected of trying to run over undercover officers.</p> 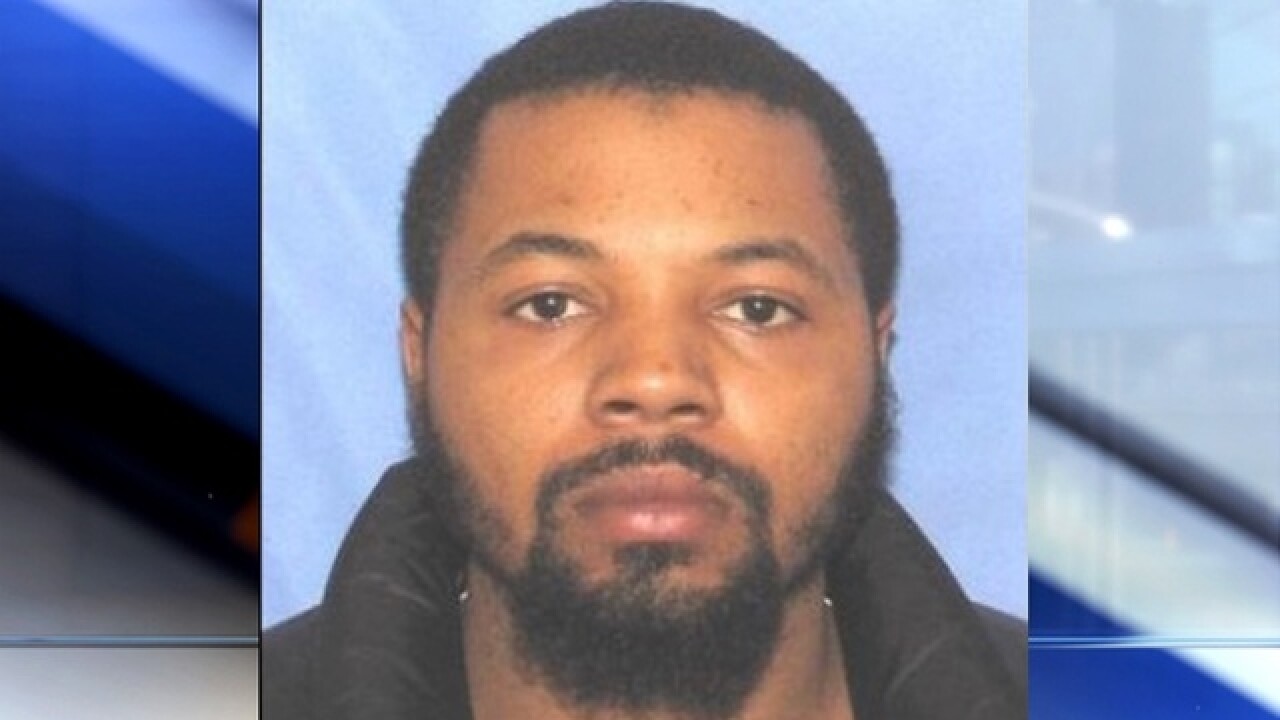 CINCINNATI -- A driver tried to run over undercover Cincinnati police officers Wednesday afternoon, according to a department spokesman.

Someone in a gold Honda Accord tried to hit them on Hemlock Street, Saunders said.

Police believe the driver was Darris Devaughn. He has not yet been taken into custody.

"The driver does have a criminal history and the public should consider this person a danger to others," Saunders told reporters.

A K-9 unit and helicopter searched an area near Monroe, Florence and Boone streets shortly afterward. That's about a half-mile from Hemlock Street.

Helicopter and canine involved in search. Cincinnati police are looking for suspect accused of trying to hit officers with his car. I’m told suspect crashed his car before running from scene near Boone St and Florence Ave @WCPO pic.twitter.com/pSEFuTQQqr

Here’s a picture of the suspect’s gold Honda. Police say the driver tried to run over officers earlier today. Police are still searching for him @WCPO pic.twitter.com/LGua4tnmqT

Saunders said the suspect crashed there, but he's not yet been found.

The undercover officers were not injured.