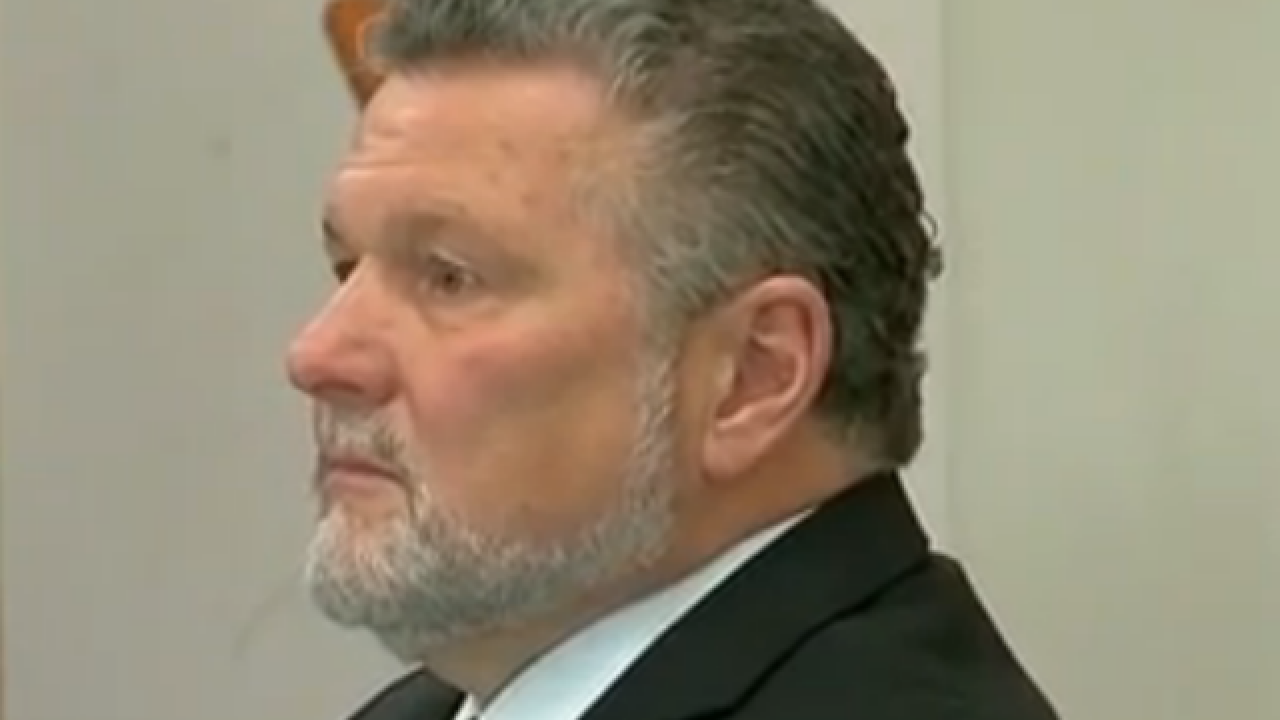 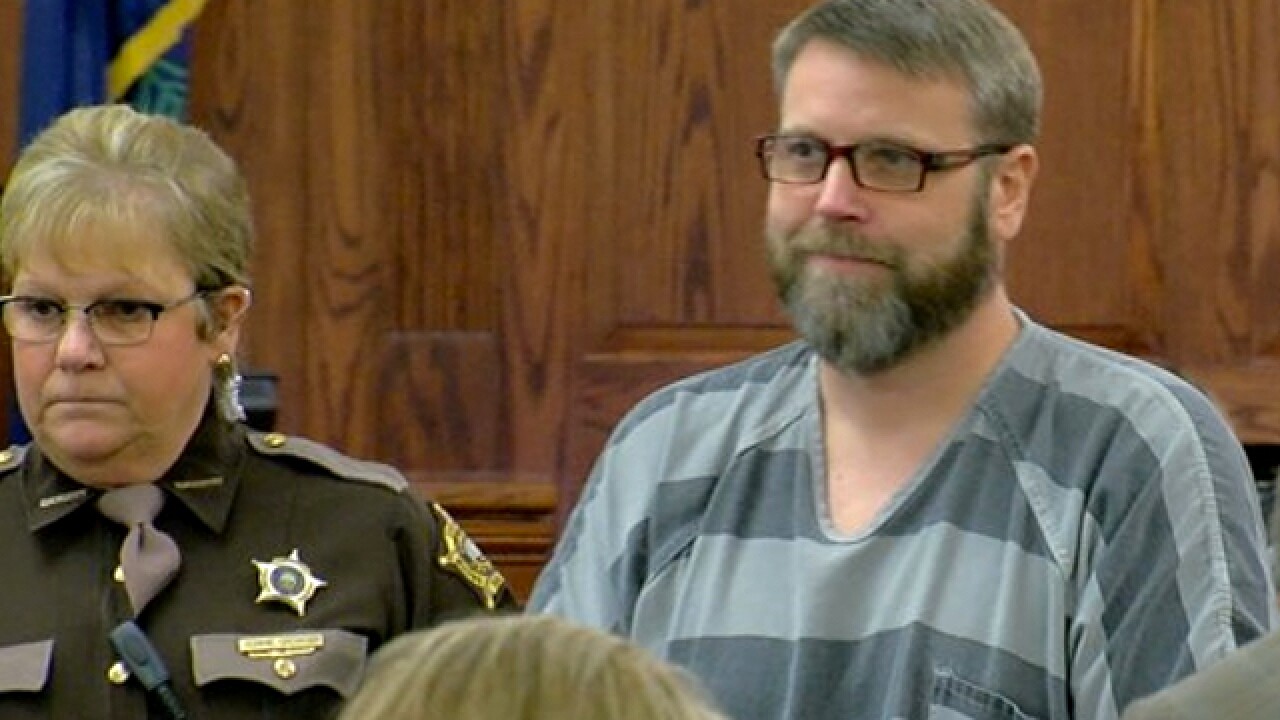 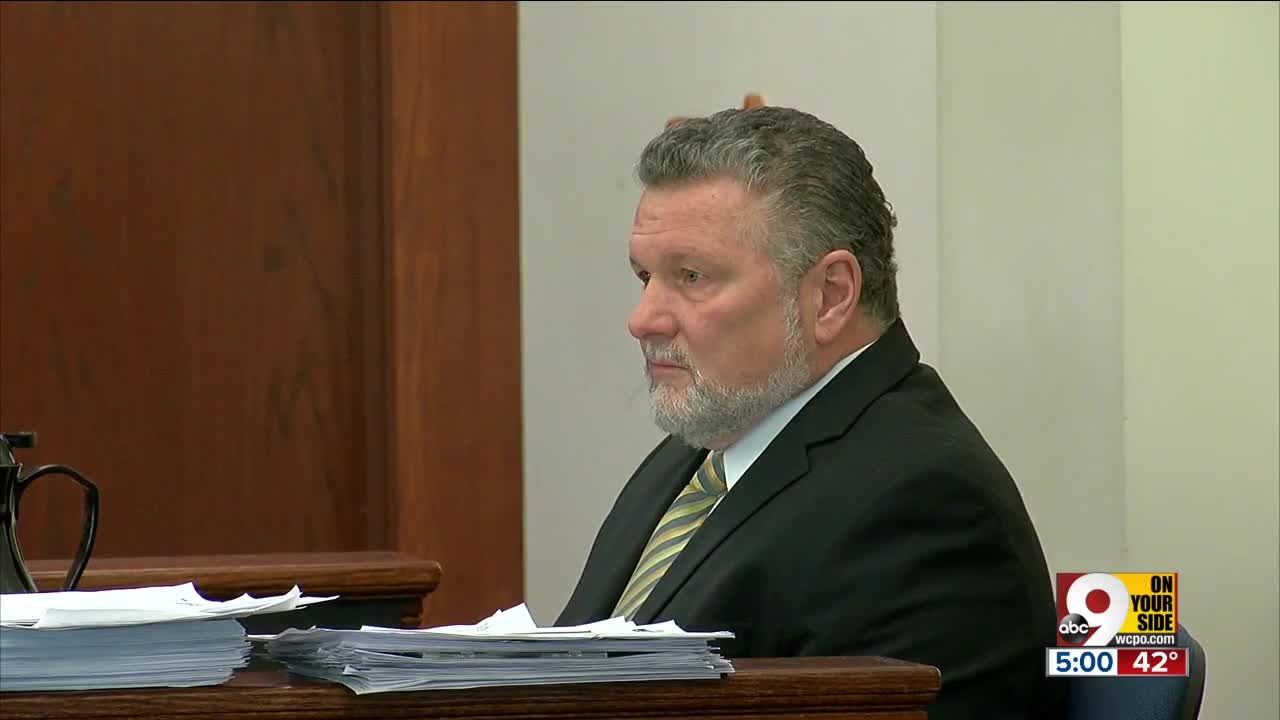 BURLINGTON, Ky. – There was more drama in a Boone County court hearing Thursday morning than in any TV courtroom show - and that's no bull.

The retrial hearing for convicted murderer David Dooley took a stunning turn when his attorney accused the lead investigator of having a sexual relationship with the commonwealth attorney.

If that weren't shocking enough, she got him to admit it. He even revealed their code names for each other.

McVay said he often used a code name of "Carver Davidson" when he communicated with Tally-Smith, whose  code name was "Chiquita Queen."

The fireworks came out of the blue as Dennison questioned McVay about what evidence was or wasn't turned over to the defense in the case.

"It's going to come out anyway, but were you having a sexual relationship with Linda Tally-Smith?" Dennison asked.

After an objection and a sidebar in front of the bench, Dennison went back to questioning McVay about the case, then came back to the subject of sex.

At first, McVay insisted he and Tally-Smith were just friends, but Dennison hammered away until she got the answer she wanted.

Here are excerpts from McVay's testimony:

McVay: "That's one of the fictitious emails that I used at work."

Dennison: "So, it's fictitious - I don't want to say secret one, but you just used that as kind of a code - Carver Davidson instead of Bruce McVay so nobody could tell it was you?"

Dennison: “When you communicated with Linda on a personal basis, did she have a code name, too, if you all didn't want either one of your emails to be discovered? What was her code name?"

McVay: "Was that sarcasm, Ma'am? In case anybody missed it."

What was her code name? Chiquita Queen?"

Dennison: "Did you receive emails between you two ... was this after the trial, right? Did you establish a personal relationship with her after the trial or during the trial?"

McVay: "We were friends, Deanna."

Dennison:  "Just friends? Are you telling me that you didn't have a sexual relationship with her?"

Dennison: "You are under oath."

McVay: "We were friends."

Dennison: "Did you have a sexual relationship with her?  Are you denying that?"

McVay: "I don't think it's any of your business."

Tally-Smith is expected to be the only witness on Day 4 of this hearing Friday.

Dennison is trying to get Dooley a new trial by raising doubts that detectives turned over all the evidence.

Dooley’s trial attorney, Tom Pugh, testified Tuesday he never saw surveillance footage from the day before Mockbee was killed.  A security recording played in court showed an unknown man tugging on the Thermo Fisher Scientific office door the night before Mockbee's death, but Pugh and others on the defense team said they never saw it.

Pugh said the footage would have changed his defense.

Dooley, who worked as a janitor at Thermo Fischer Scientific, has maintained his innocence since the killing.

Circuit Court Judge J.R. Schrand hasn't indicated whether he'll rule on Dooley's motion for a new trial at the end of testimony or if he'll take the matter under advisement and issue a decision later.