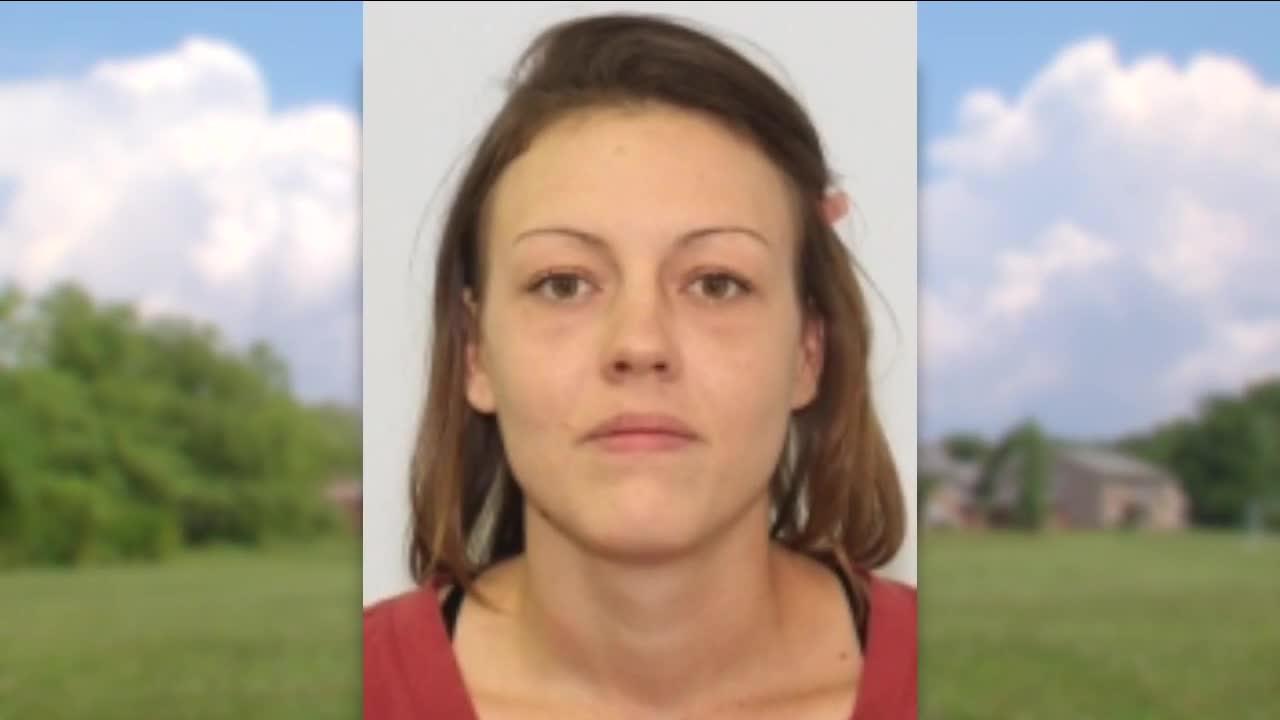 Investigators said Stormy Delehanty, 28, is wanted on a murder warrant in connection to her husband’s July 6 death. 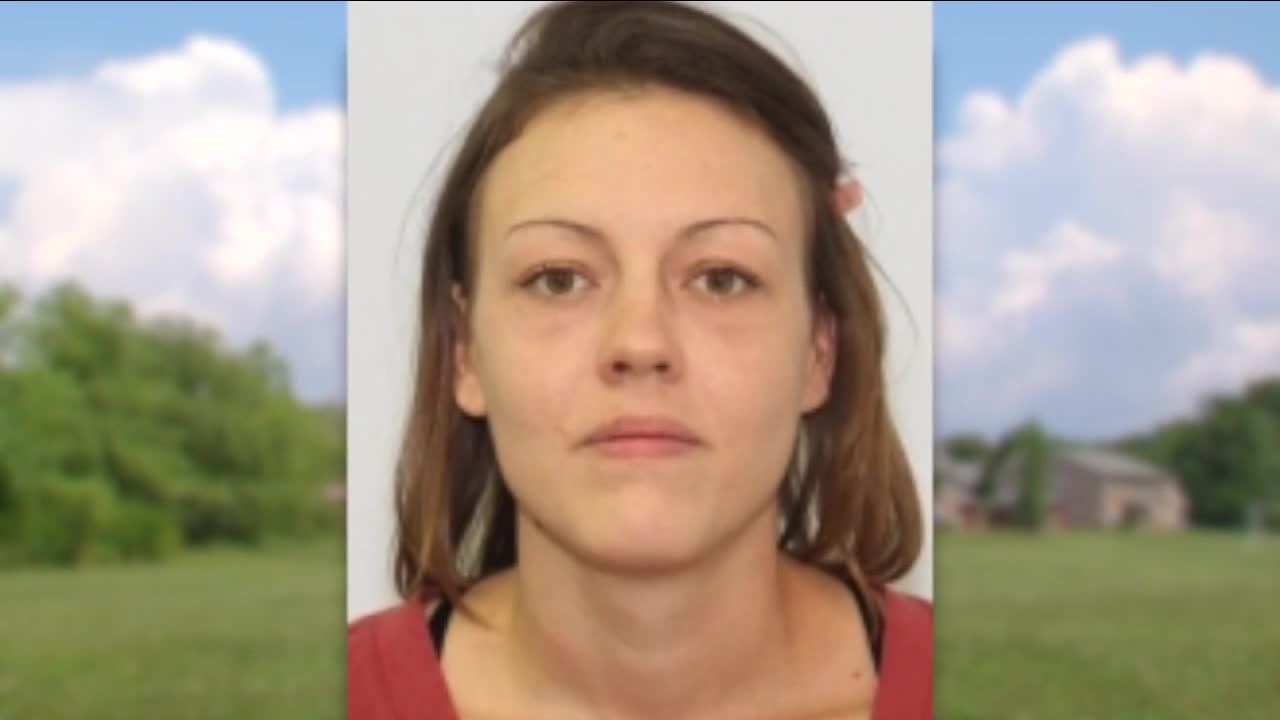 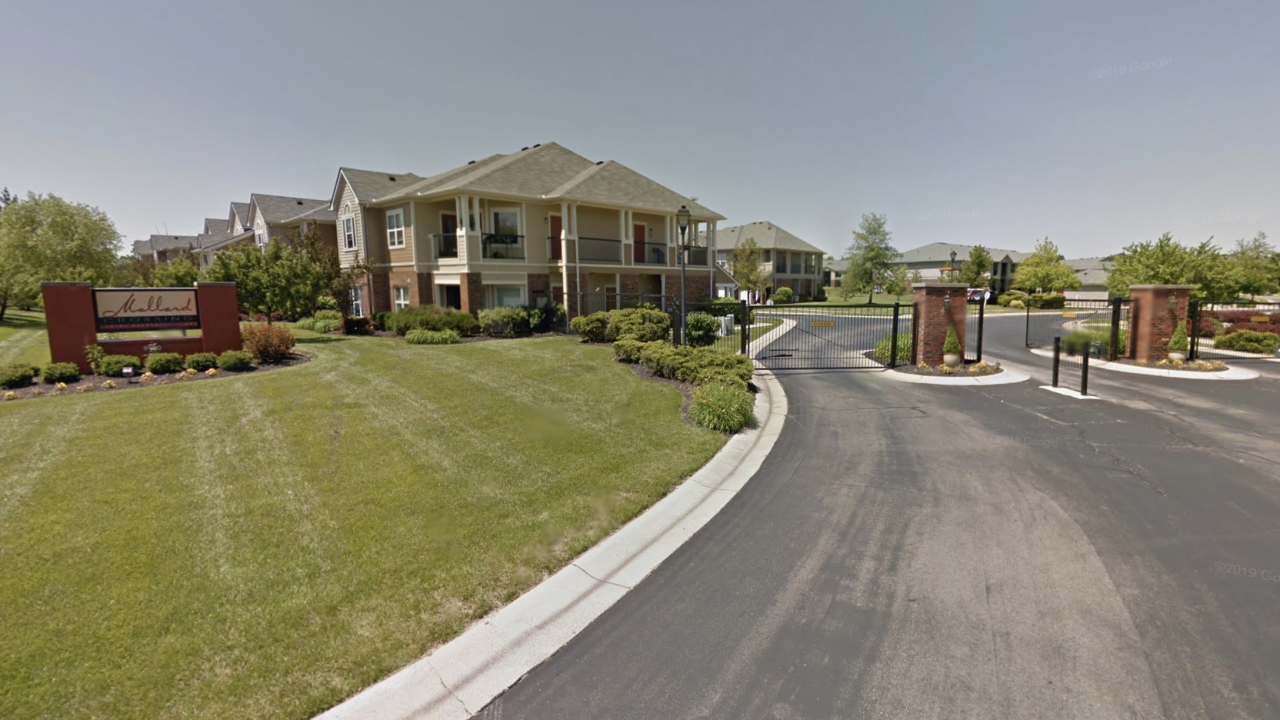 UPDATE: Authorities have located and arrested Stormy Delehanty, who was wanted for the alleged murder of her husband.

Delehanty was arrested Saturday morning by the Las Vegas Metro Criminal Apprehension Team, according to the Warren County Sheriff’s Office. She is being held in the Clark County Detention Center until she can be extradited back to Warren County.

The victim has been identified as her husband, 34-year-old Roman B. Roshehupkin.

ORIGINAL STORY: Warren County deputies are searching for a woman accused of killing her husband and fleeing to Utah, according to a Friday news release from the Warren County Sheriff’s Office.

Investigators said Stormy Delehanty, 28, is wanted on a murder warrant in connection to her husband’s July 6 death. Deputies did not specify the manner of death but described it as a homicide that took place at Loveland’s Mallard Crossing apartment complex.

She stands 5-foot-4 and weighs 125 pounds, with brown hair and hazel eyes.

She is driving a white 2010 Mazda 6 with Kentucky plates reading 899YJS.

Anyone with information about her location should call the Warren County Sheriff’s Office at 513-695-1280.