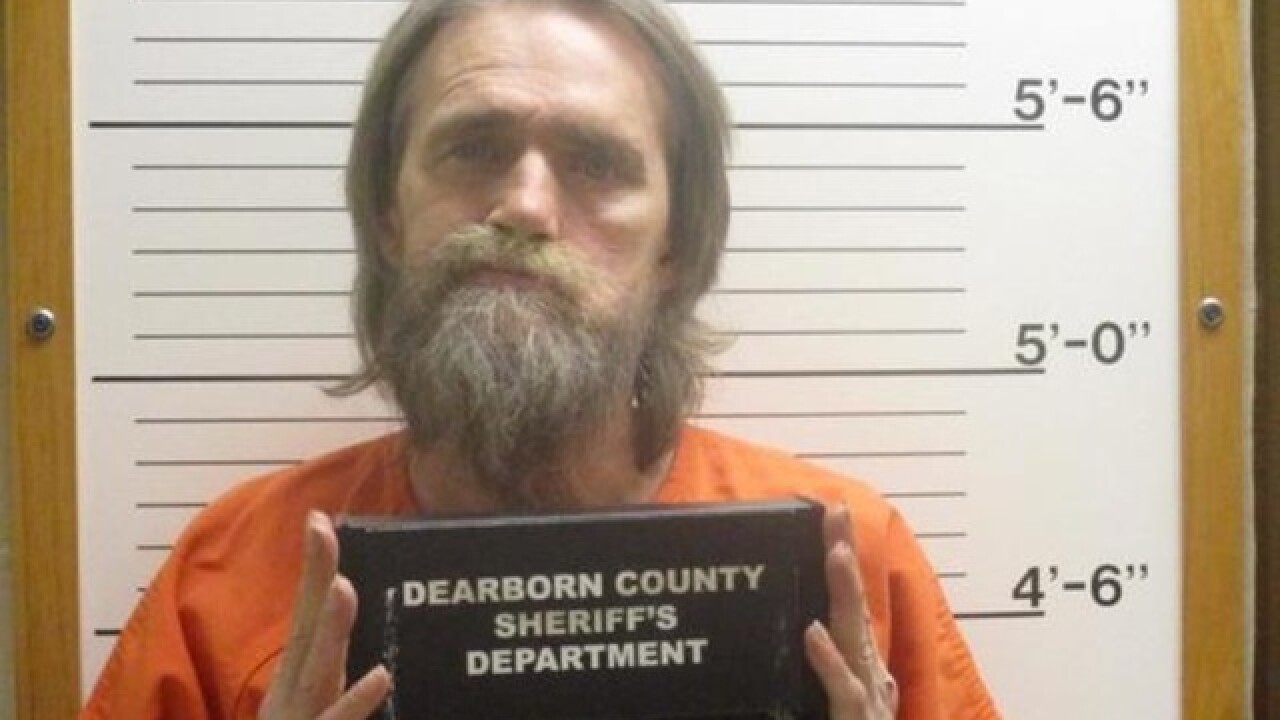 LAWRENCEBURG, Ind. -- A Dearborn County judge stayed criminal proceedings against a Manchester man Thursday after he was found incompetent to stand trial for allegedly shooting his neighbors and killing one of them.

Terry Storey, 57, was facing charges of murder, attempted murder and other crimes after authorities said he shot 30-year-old Brittany Black and her husband, 37-year-old Kyle Black on July 28, 2017. Brittany Black died from the shooting. Kyle black was seriously wounded, but survived.

Judge James Humphrey found Storey incompetent on Dec. 5, 2017 after two psychiatrists appointed by the court found that Store lacked the ability to understands the proceedings or assist his lawyer in preparing his defense, according to a news release from Prosecuting Attorney Lynn Deddens.

The Indiana Division of Mental Health and Addiction has been providing Storey with mental health treatment in an attempt to restore him to competency, but twice reported that he remains incompetent, according to Deddens.

"This is disappointing for us, because we want to get justice for the victims," Deddens said. "Unfortunately, the state authorities continue to say Mr. Storey is incompetent. We look forward to the day when he is certified as competent so we can get him in front of a Dearborn County jury and hold him accountable for what he did."

According to police reports, Storey also threatened one of the investigating detectives, saying "You'll die in infamy, agony and pain just like those two that came on my property."

Humphrey ordered mental health officials to update the court on Storey's status every 180 days. Storey is being held at the Logansport State Hospital until he can be returned to Dearborn County for trial, according to Deddens.