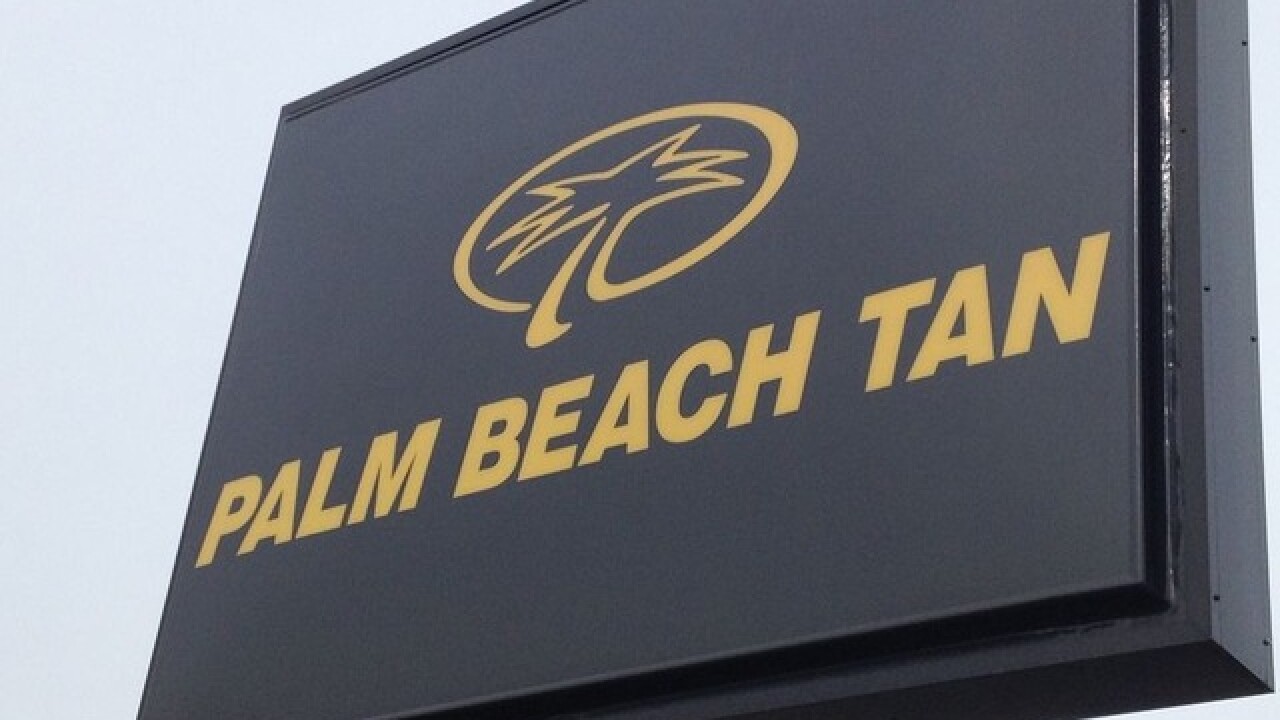 BUTLER COUNTY, Ohio -- An appeals court overturned the attempted voyeurism conviction of a man Middletown police accused of photographing of a naked woman in a tanning booth.

David Reuss, 45, was originally charged with misdemeanor voyeurism and inducing panic. His defense attorney argued that every testimony described a calm scene where there was never a sense of panic. And the voyeurism charge was dropped down to attempted voyeurism because police never found the pictures on Ruess' phone or had any proof the photos were ever there.

Security video played in court showed Reuss walking out of the Palm Beach Tan shop in October 2014. The victim accused him of photographing her while she was naked in a booth.

Middletown Municipal Court Judge Mark W. Wall found Reuss guilty of attempted voyeurism in April 2015 and sentenced him to 90 days in jail and a $500 fine.

Because it was physically impossible for Reuss to violate the law as charged, Ringland found he was required to reverse the conviction, the Journal-News reported.

Middletown Law Director Les Landen told the Journal-News the city had not yet seen the decision Thursday and could not comment.