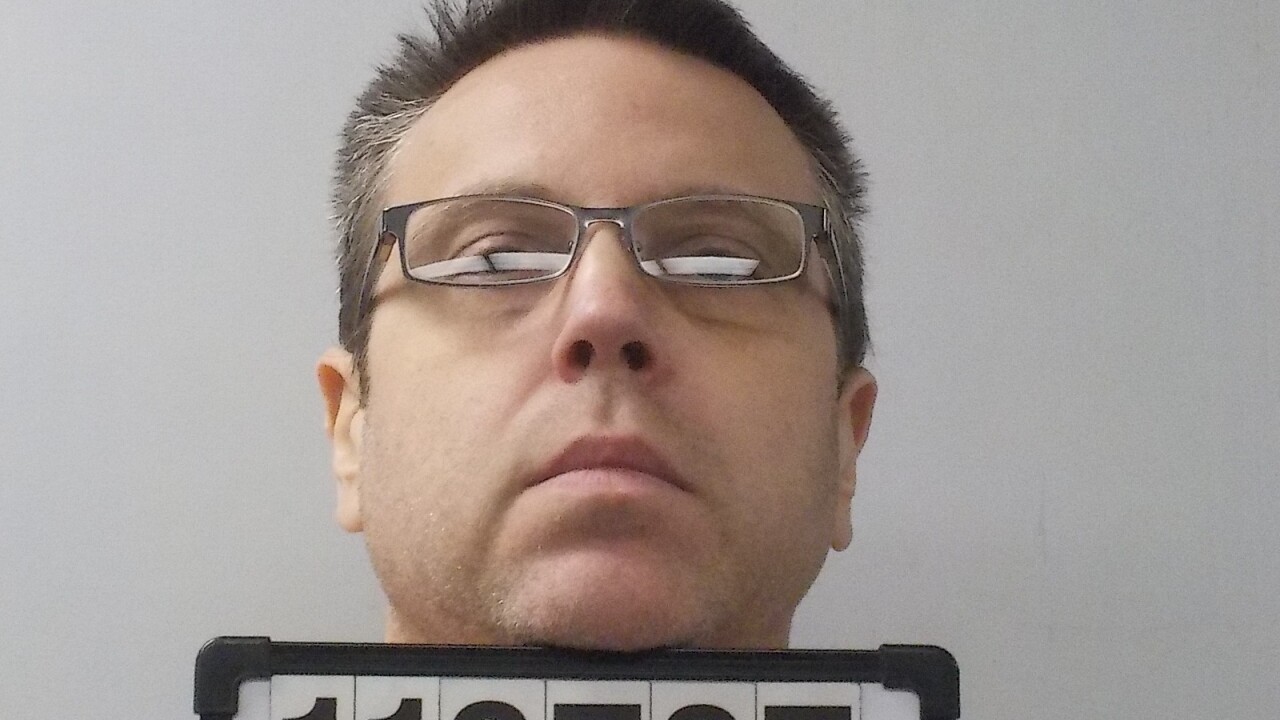 Dooley, who was convicted for a second time earlier this year of murdering his co-worker, Michelle Mockbee, is indigent and will have a public defender appointed in the new case, officials said in a Boone County court Thursday.

A new hearing in the case is set for May 30.

Dooley is currently serving a 43-year sentence for murdering Mockbee and tampering with evidence. State records indicate he's being held at the Roederer Assessment Center, a prison near LaGrange.