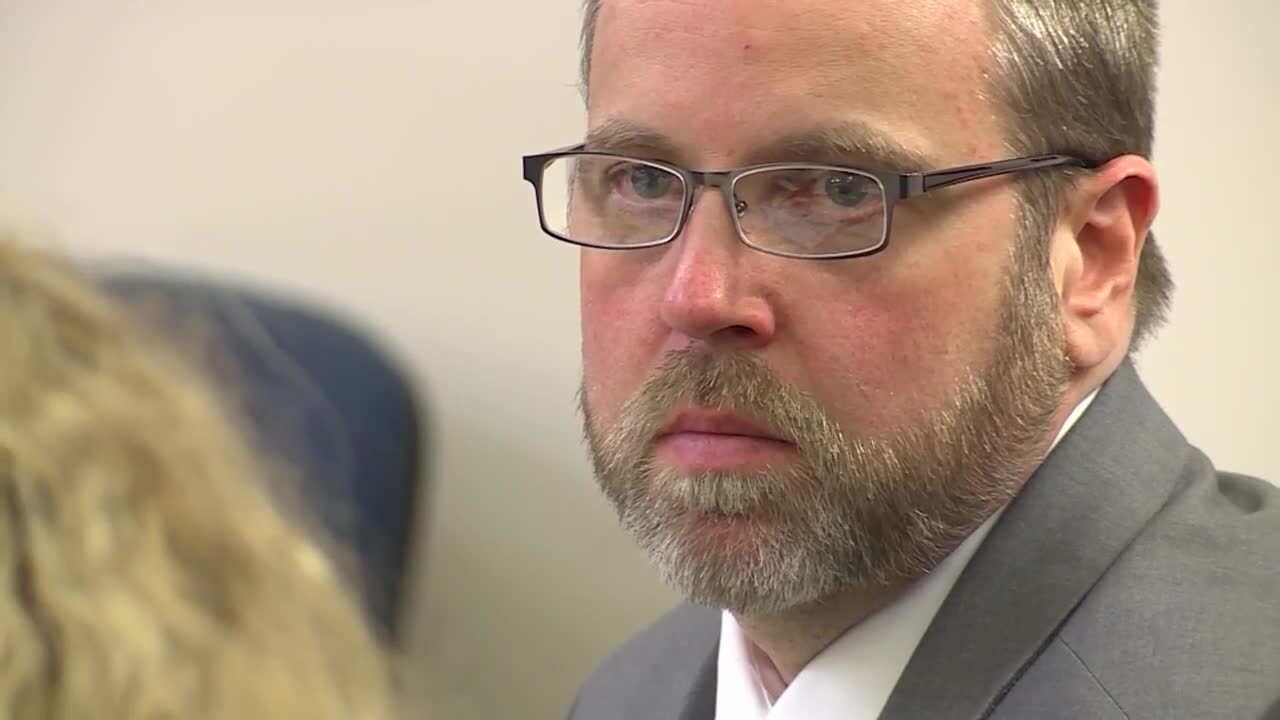 BURLINGTON, Ky. — David Dooley, who was convicted for a second time in 2019 of murdering his co-worker, Michelle Mockbee, has been sentenced to two five-year terms for an unrelated case in which he was accused of having and making child pornography.

Dooley accepted a plea deal on Oct. 26, choosing to plead guilty to two charges of Unlawful Transaction with a Minor in the Second Degree. A Boone County judge sentenced Dooley Tuesday to five years for each charge to be served concurrently with the sentence he is serving for Mockbee's murder.

Dooley is currently serving a 43-year sentence for murdering Mockbee and tampering with evidence. State records indicate he's being held at the Kentucky State Penitentiary in Eddyville, Kentucky. He will not become eligible for parole until 2032.