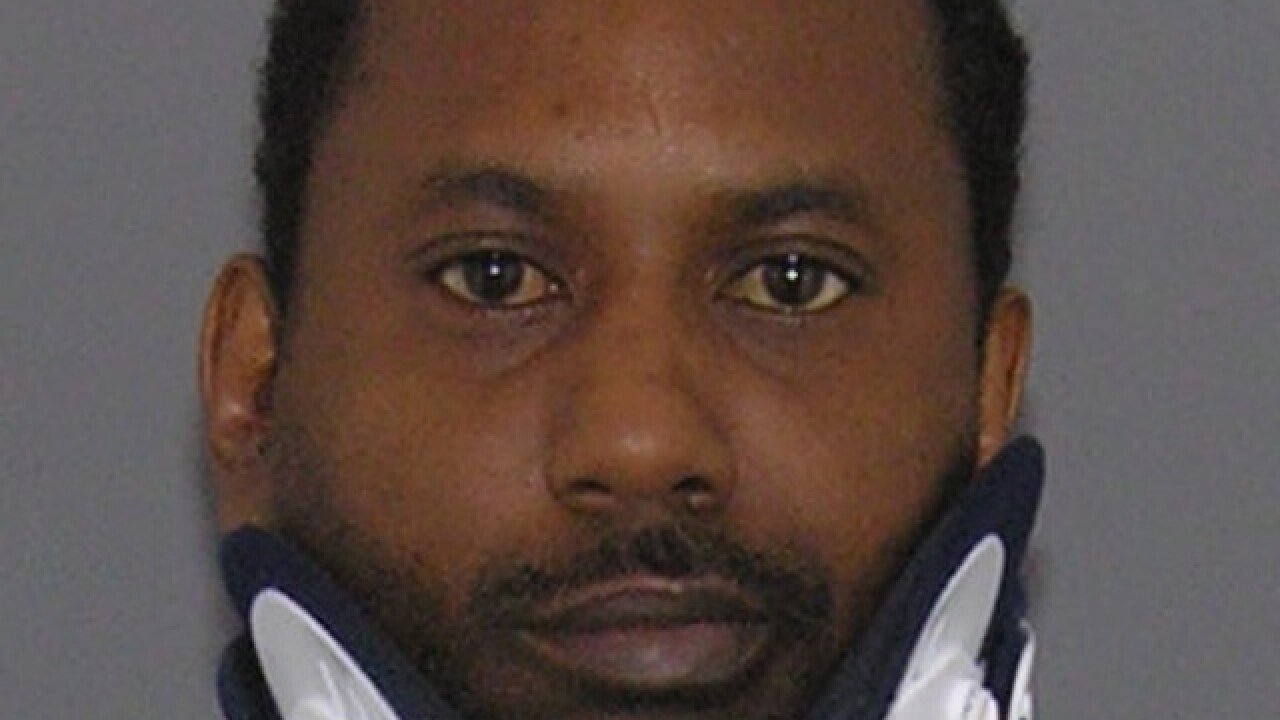 CINCINNATI -- As far as Prosecutor Joe Deters is concerned, there's really one reason the man accused of shooting a Cincinnati police officer was out on the streets.

McRae was on probation at the time, having pleaded guilty last fall to three counts of drug trafficking.

Keuper's body cam recorded the encounter; the footage is violent and may be disturbing to some viewers:

"There is a lot of people that should share blame in this -- that he's even out on the street -- and it starts, frankly, with some state laws that were passed, that on these low-level felonies, the judge is urged not to send them to penitentiary," Deters said.

McRae's criminal record began with a gun . He was 18, charged with carrying a concealed weapon. After violating community control, he was sentenced to five months in prison.

As McRae's record grew longer, the sentences got lighter.

In its 2016 annual report , the Ohio Department of Rehabilitation and Correction emphasized that it enhances community-based supervision by encouraging local courts to establish "goals of reducing community control violators and Felony 4 and Felony 5 commitments to prison."

In other words, judges are discouraged from locking up lower-level offenders. That includes offenders like McRae.

"Somebody with a bunch of low-level felonies, they don't want in prison, period," Deters said.

In 2008, McRae was convicted of trafficking in marijuana and sentenced to community control, which he violated by being charged with an assault. After that, he was sentenced to a year in prison.

In 2016, he was convicted of trafficking in heroin, cocaine and fentanyl, the deadly drug often found mixed with heroin. He was once again given probation.

The I-Team first learned about McRae during an investigation of sentences given to convicted heroin traffickers in Hamilton County. The investigation discovered that during the previous year, convicted heroin traffickers were sentenced to community control in four out of 10 cases, and dealers with repeated felony convictions for drug trafficking were also receiving probation. One of them is Damion McRae.

"This person had no business being out in society," police union president Sgt. Dan Hils previously told WCPO. "None whatsoever."

"Everyone's sitting there looking at his record," he said. "This isn't a mystery when they're sentencing somebody like this."

Still, he said his office gets pushback in trying to lock up convicted criminals, at the state and local level. Hamilton County has failed to pass a levy to build a new jail. Ohio prisons are overcrowded, and incarceration is far more expensive than community-based supervision.

"That's what driving this thing -- it's money more than anything else," Deters said.

"I can tell you this: That guy's going to jail for the rest of his life," Deters said.