WCPO
Vernon Johnson in court June 24, 2019 with his attorney. He is charged with four counts of forgery in Hamilton County. 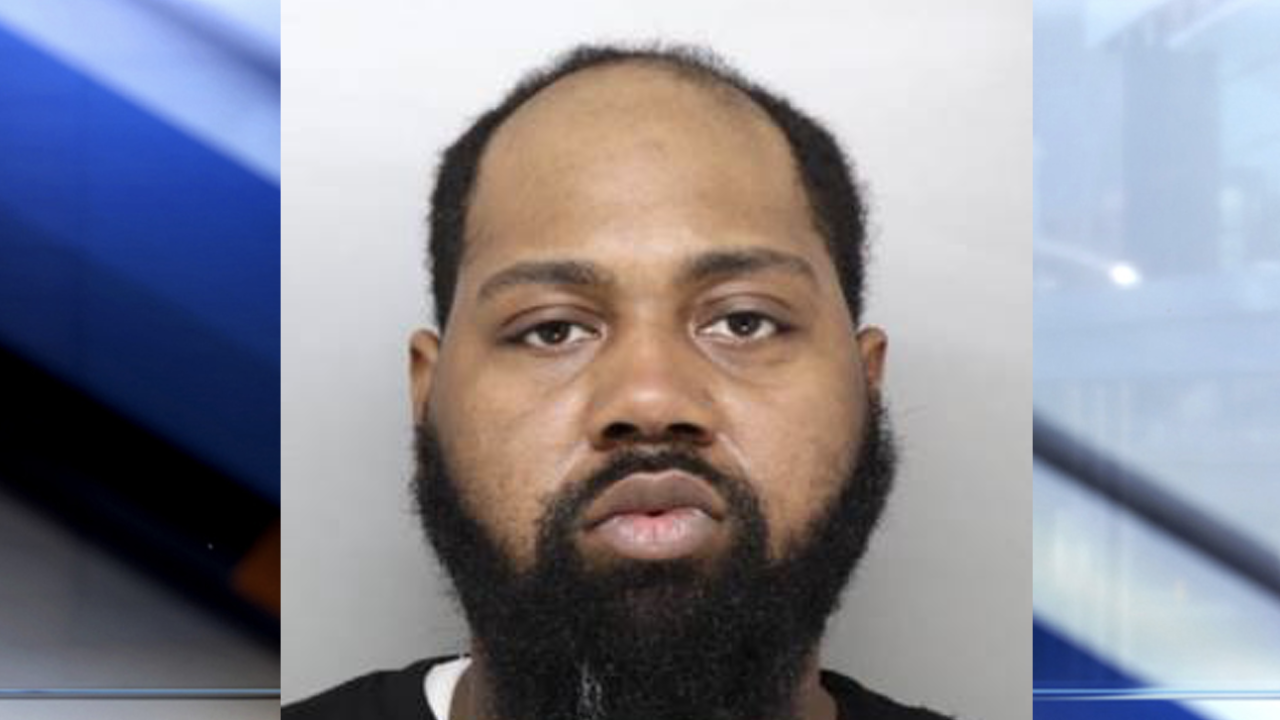 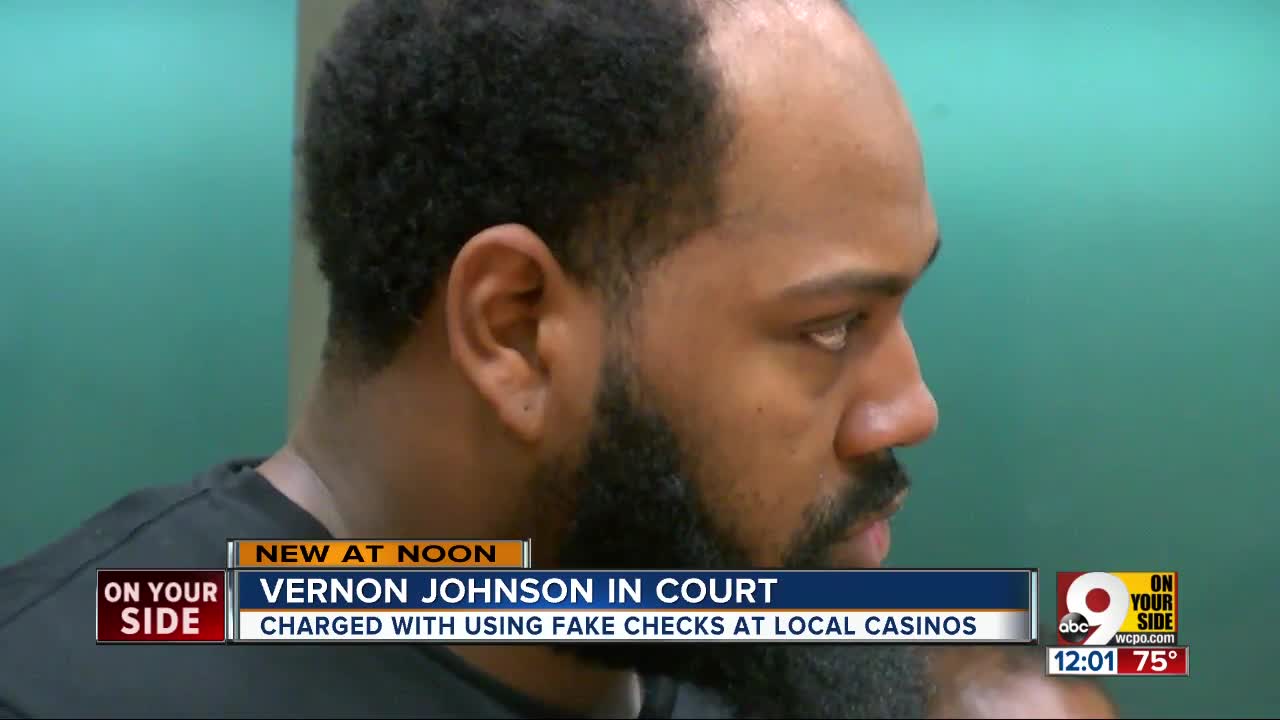 CINCINNATI — The alleged leader of a check fraud ring is being held on a $120,000 bond after his arrest over the weekend.

Johnson is charged with four counts of forgery in Hamilton County.

“Of only the four checks they have him charged with here — and there will be many more in the future — but of only the four, we’re talking an actual loss of over $30,000,” said Assistant Prosecutor David Wood. “The smallest check involved was $4,500.”

A detective speaking in court Monday said Johnson was arrested in Lebanon and was stunned with a Taser because he did not comply with officers, the detective said.

Johnson’s case goes before a grand jury on July 1.