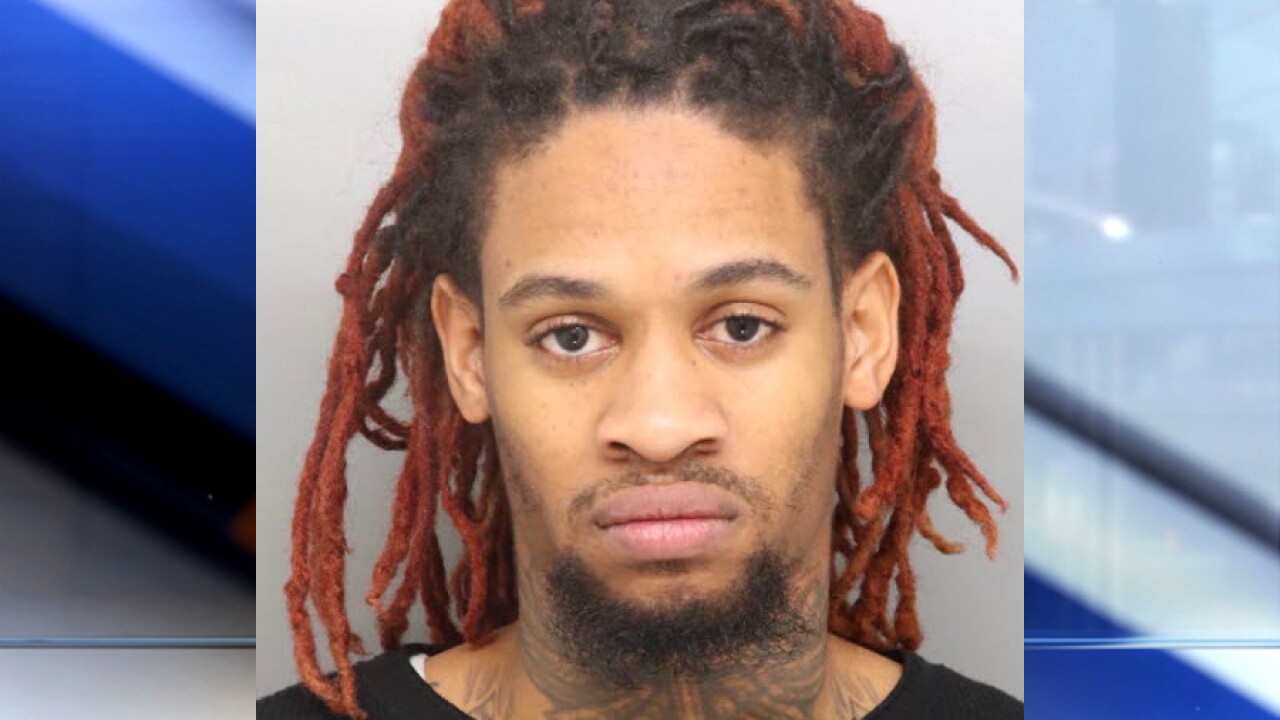 Kendal McBride is accused of shooting and killing Malachi Rice in the 1800 block of Euclid Avenue on Nov. 12, Covington police announced. A Kenton County judge issued a warrant for his arrest on Dec. 26. McBride is charged with murder, police said.

McBride is being held in the Hamilton County Justice Center pending extradition to Kentucky.