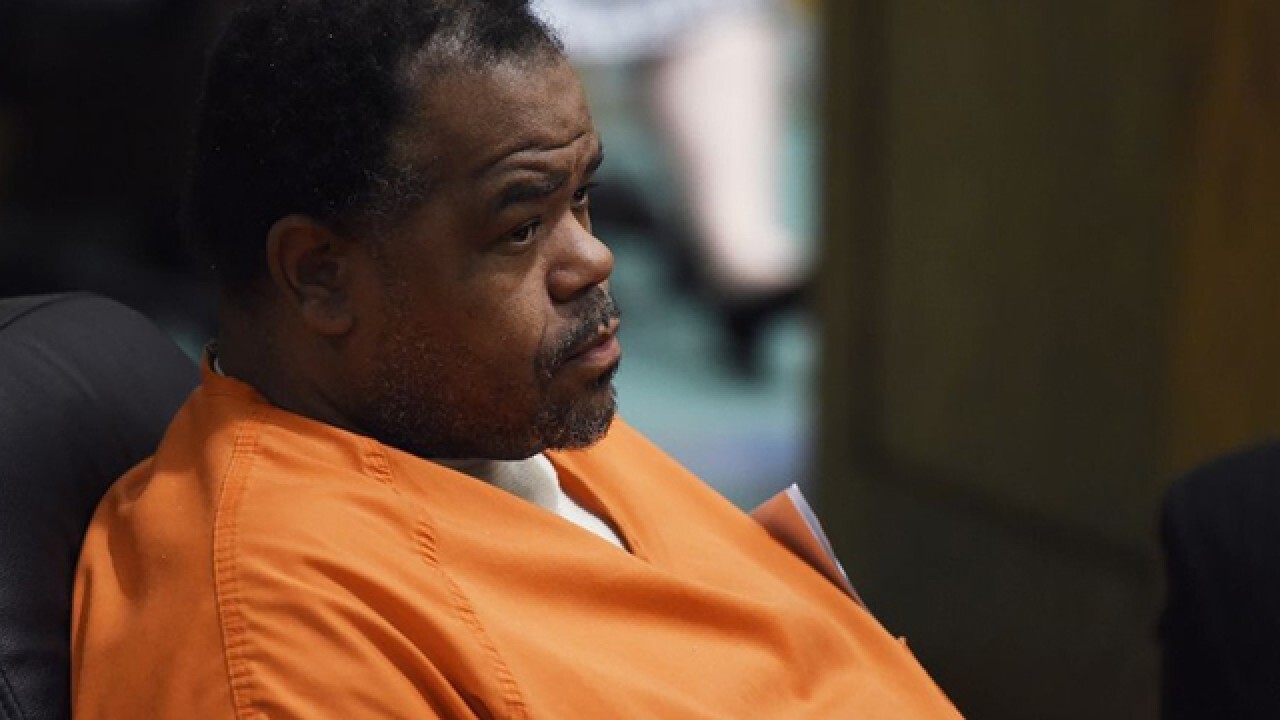 The Ohio Supreme Court on Thursday upheld the death sentence for an Illinois man convicted of abducting his estranged girlfriend from Kentucky in 2014 and killing her along an Ohio highway.

Death row inmate Terry Froman was sentenced to death in 2017 by a Warren County jury for shooting Kimberly Thomas on Interstate 75 in southwestern Ohio.

Froman shot and killed the 34-year-old Thomas as troopers prepared to approach his car after pulling it over, and then shot himself but survived, according to court records. He received the death sentence because the crimes involved the death of two people.

A unanimous state Supreme Court rejected arguments by Froman’s attorneys that an Ohio death penalty charge wasn’t applicable because one of Froman’s victims was killed in Kentucky. A 2005 change to Ohio law allows the death penalty in such cases, Chief Justice Maureen O’Connor wrote.

The court also rejected arguments that Froman received an unfair trial because some jurors expressed racial bias on a questionnaire. Froman, 47, is Black.

“The record does not demonstrate that the jurors were unable to be impartial, and Froman has not established they were actually biased against him,” O’Connor wrote.

For aspects of the series of crimes that started in Kentucky, Froman was sentenced to life in prison in 2018 after pleading guilty to charges in that state of killing Thomas’ 17-year-old son and kidnapping Thomas.

A message was left with Froman’s attorney seeking comment.

Executions are on long-term hold in Ohio as the state struggles to find a source for drugs to carry out lethal injection.