Couple hid steroid lab behind bookcase in their Lawrenceburg home, according to state police 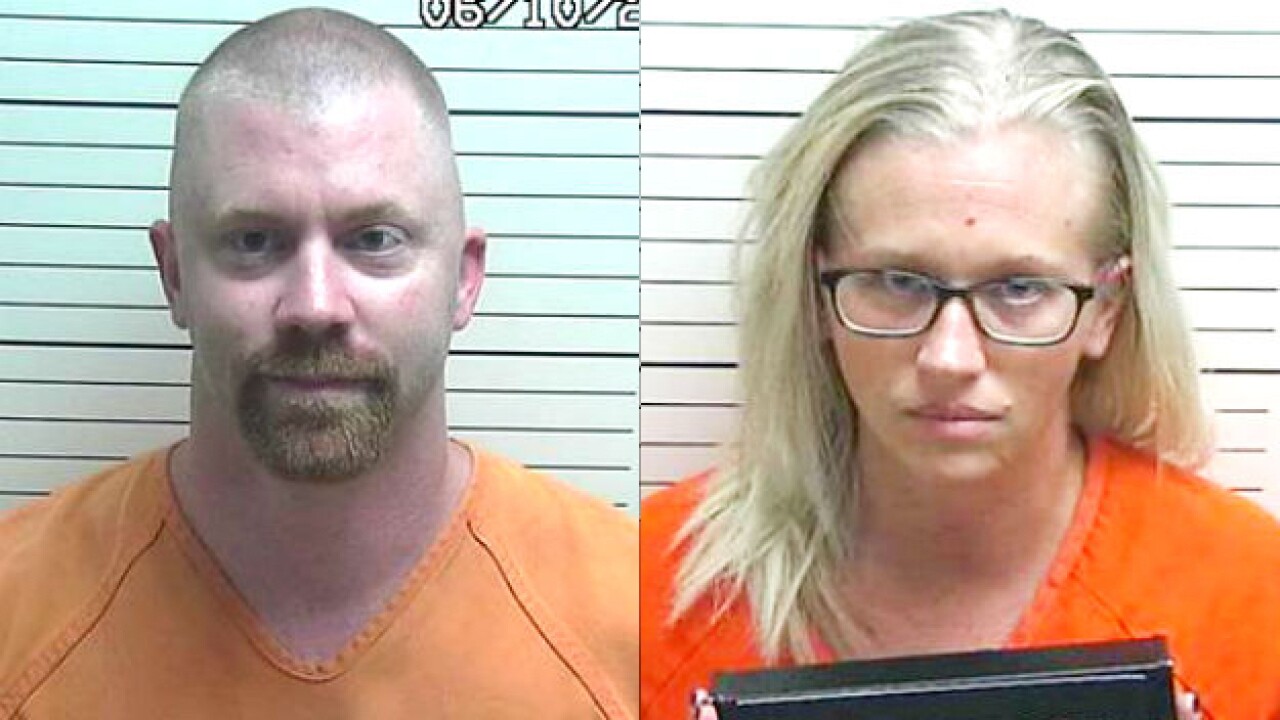 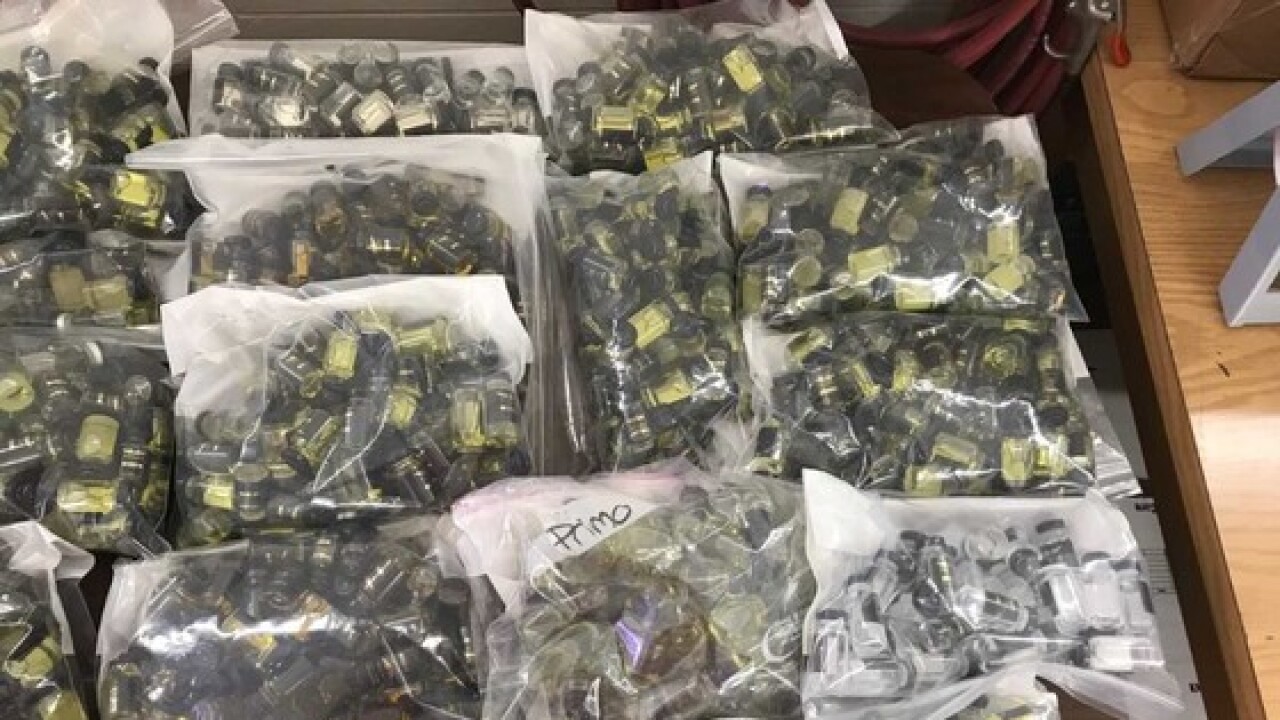 LAWRENCEBURG, Ind. — Authorities say they discovered a sophisticated steroid manufacturing lab hidden behind a bookcase in a suburban Hidden Valley home and arrested the couple living there for alleging selling up to $1 million worth on the internet.

Indiana State Police say they followed the trail of a suspicious package mailed to a Cincinnati residence that led them to the home of Nicholas Gilbertson, 35, and Cori Gilbertson, 34, on Brookridge Circle Drive, where they lived with their two young children.

Behind the bookcase, troopers located approximately 25,000 pills or capsules that had been prepared for distribution, according to an ISP release.

The Gilbertsons distributed nearly $80,000 worth of steroids per month and were often paid with bitcoins, the release said.

The couple had been making, packaging and selling the steroids on the internet for about a year and half, according to a release from Dearborn County Prosecutor Lynn Deddens.

The investigation began in February when Homeland Security intercepted a package from outside the U.S. addressed to a Cincinnati residence, according to Deddens. The package contained chemical compounds commonly associated with the manufacture of steroids.

The Hamilton County Drug Abuse Reduction Taskforce (DART) set up a controlled delivery of the package. The recipient, a co-worker of Nicholas Gilbertson, said Gilbertson paid him $100 to receive packages and deliver them to Gilbertson where they worked.

The ISP served a search warrant on the Gilbertson’s residence on March 4.

The Gilbertsons were arrested Monday on numerous charges of dealing controlled substances, possession of a legend drug and maintaining a common nuisance. Bond was set for each at $12,500 cash plus $500,000 surety.

They were locked up in the Dearborn County Jail pending a pre-trial hearing on Aug. 13.