Two men shot on Hale Avenue one week ago 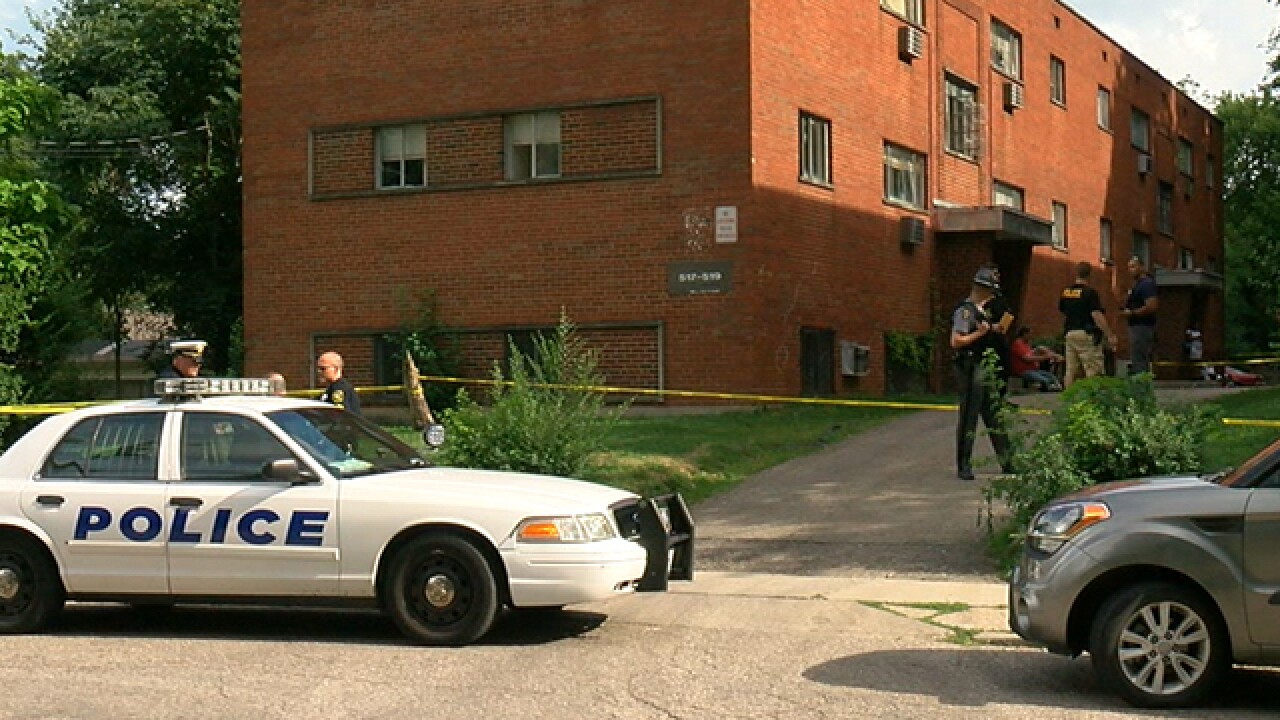 CINCINNATI -- Authorities have identified a second victim in last week’s Avondale shooting, according to the Hamilton County Coroner.

David Castleberry, 29, died Monday at the University of Cincinnati Medical Center, six days after the shooting. Castleberry’s death is listed as an apparent homicide.

Castleberry and another man, 30-year-old Kenneth Schroeder, were shot at about 5 p.m. on Hale Avenue on July 31, according to a release from the Cincinnati Police Department.

Anyone with information about the shooting is encouraged to contact Crime Stoppers at 513-352-3040. Tipsters can remain anonymous.