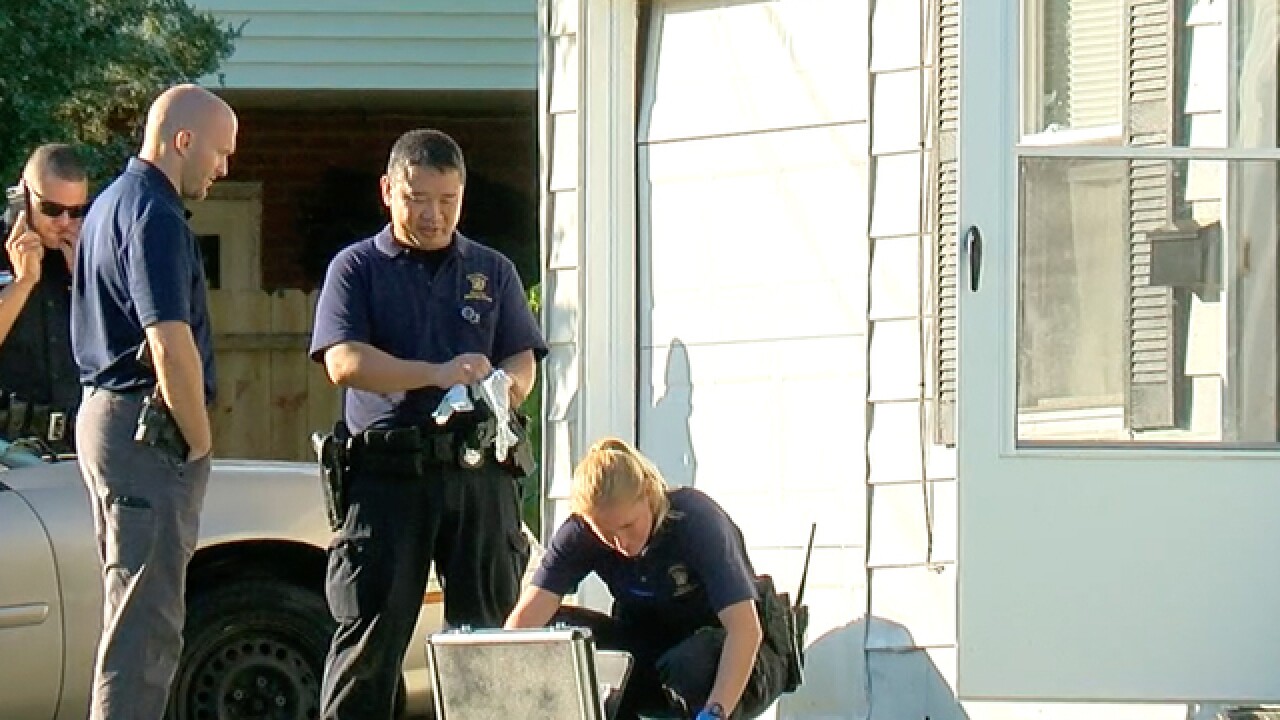 COLERAIN TOWNSHIP, Ohio -- Someone has stepped up to offer a $10,000 reward for Saturday's mass shooting at a gender reveal party.

Jim Love, Colerain Township police spokesman, said the donor wants to remain anonymous but is offering the money for information leading to the arrest of the shooter or shooters.

Nine people were shot, one fatally, as they watched a movie inside a home on Capstan Drive. Police said they believe two people entered the home and opened fire at about 11:20 p.m.

A witness outside said the figures wore hoodies but couldn't provide much more of a description.

"There is little kids hurt and everything," she told a 911 operator.

MORE: What 911 calls tell us about Saturday's mass shooting

The victim who died was 22-year-old Autum Garrett, of Huntington, Indiana. Another woman said she lost her unborn child, though police haven't yet confirmed that.

Three of the victims were children. They have since been released from Cincinnati Children's Hospital Medical Center.

DON'T MISS: Everything we know about Capstan Drive shooting

A gender reveal party is a kind of baby shower, in which an expectant parent or parents share the sex of their unborn child.

Detectives at the Colerain Township Police Department are receiving two to three tips an hour. But Love said they don't know why they walked through the front door and shot up the home.

Police Chief Mark Denney said Sunday people should keep their “house locked and lights on.” By Monday, Love said it appears "this is an incident that shouldn’t give worry to the rest of Colerain."