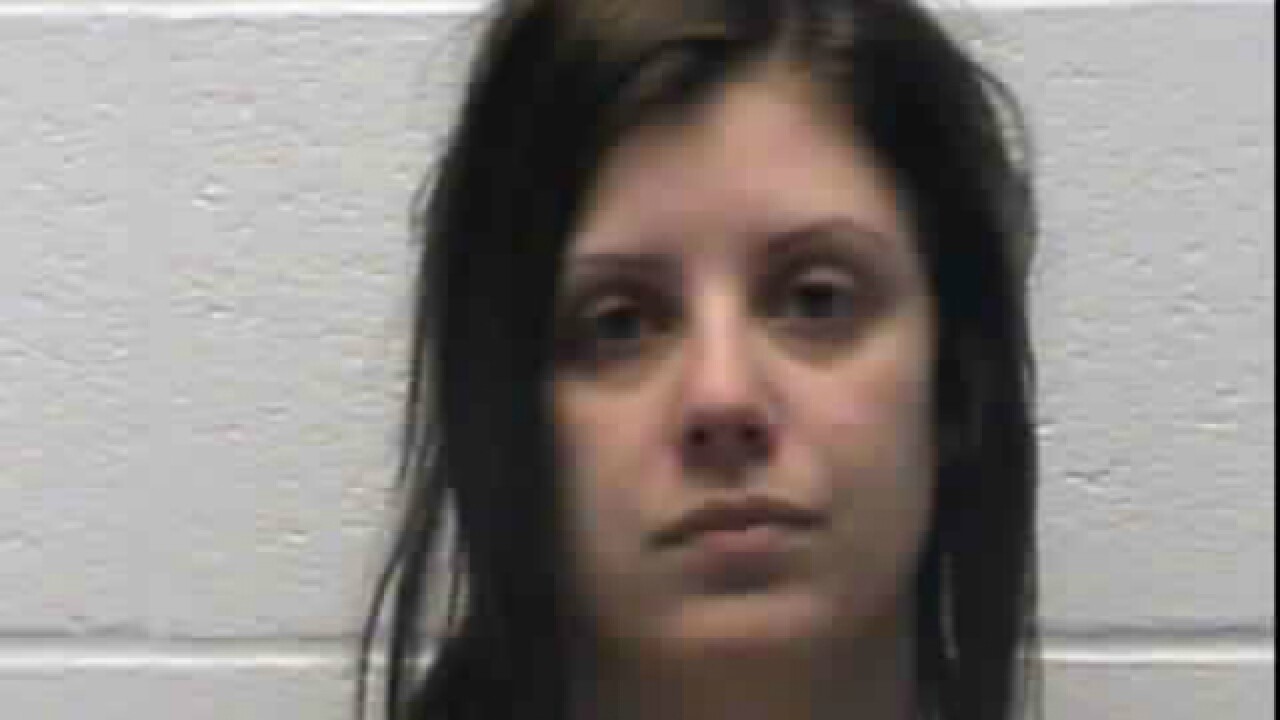 <p>Lindsey Fleissner, assistant prosecutor in Clinton County, Ohio, was arrested and charged with driving while impaired, May 1, 2016. (Provided)</p>

WILMINGTON, Ohio — After a second impaired driving charge, an assistant prosecutor in Clinton County is still on the payroll.

According to court records, police accused 28-year-old Lindsey Fleissner, of Wilmington, with her second operating a vehicle while impaired charge in less than a month Thursday. Police previously accused her of the same crime on May 1.

This time around, the charges also included registration falsification and failure to control charges.

Clinton County Prosecutor Rick Moyer confirmed Fleissner is still employed in his office, but -- like with the first charge -- Moyer declined comment and emphasized he would not be involved in her prosecution.