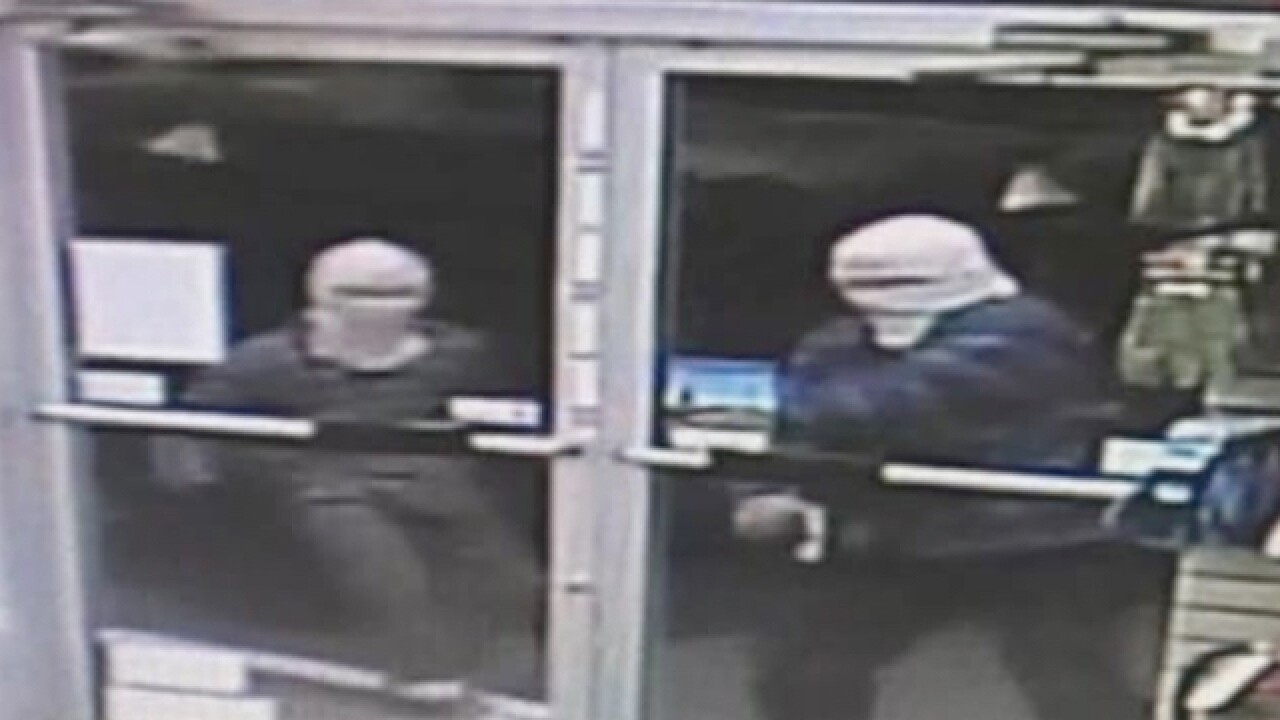 WILLIAMSTOWN, Ky. – A fast-acting clerk locked out a pair of would-be robbers at the Marathon gas station on Highway 36 Saturday night, and looked on from behind the counter as they couldn’t get in.

The clerk, Dwayne Nickell, said the men ran off when they couldn't get inside.

"It was scary because he had a gun," Nickell said. "And he could’ve went ahead and shot me right there, and I worried about it, but he didn’t so."

Williamstown police released surveillance photos and are working to identify the men.

It was similar to another incident that happened relatively nearby. Last month, another clerk locked out a gunman just as he reached the door at a Marathon in Corinth, about 10 minutes down Interstate 75 from the Williamstown store.

The men in both incidents appeared to be wearing similar hoods and shirts. Authorities said they were looking into the possible link.