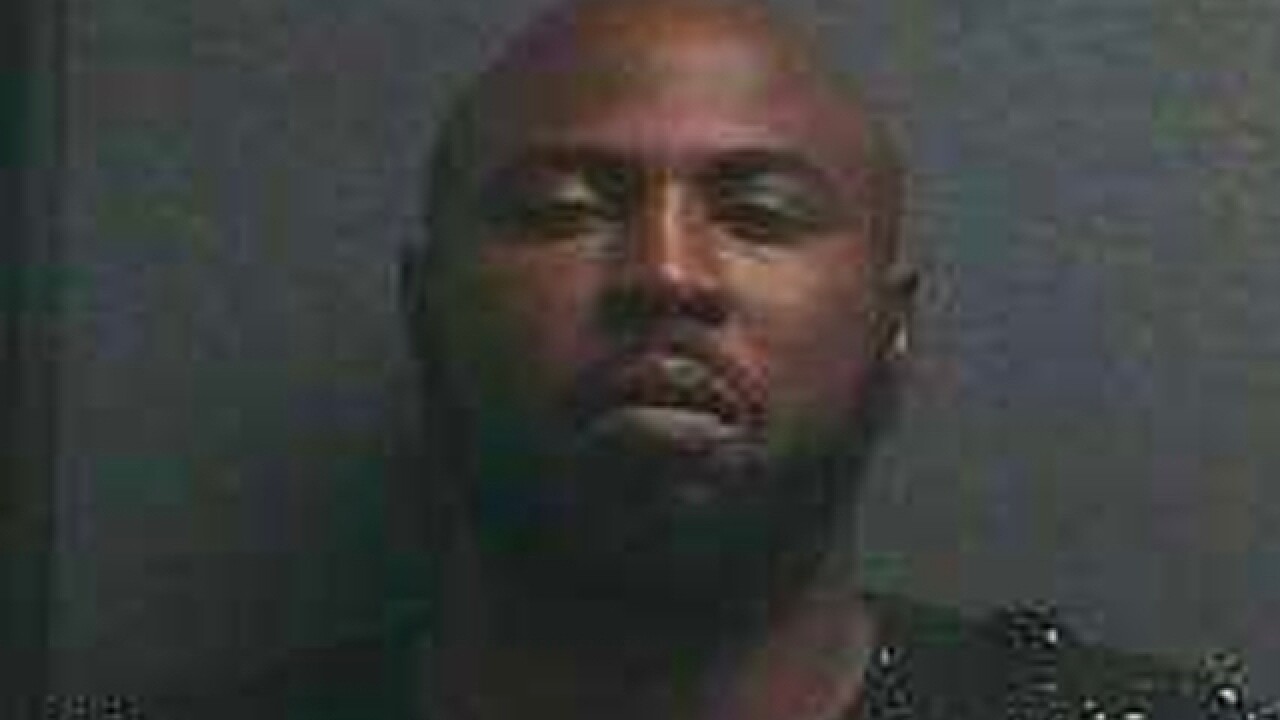 Copyright 2018 Scripps Media, Inc. All rights reserved. This material may not be published, broadcast, rewritten, or redistributed.
<p>Johnny Shelton</p>

COVINGTON, Ky. -- A Cincinnati man was sentenced to life in prison Wednesday for a conspiracy to distribute a powerful opioid that resulted in a Boone County inmate's death.

Timothy Marcum, a fellow inmate, consumed some of the carfentanil and died.

Shelton had five prior convictions for drug trafficking in Ohio. Under federal law, he will never be eligible for release from prison, according to Department of Justice officials.

Two other members of the smuggling ring have also been convicted. Chad Prodoehl was convicted and sentenced to 20 years in prison for conspiracy. Gordon Wanser was sentenced to 43 months in prison after pleading guilty.