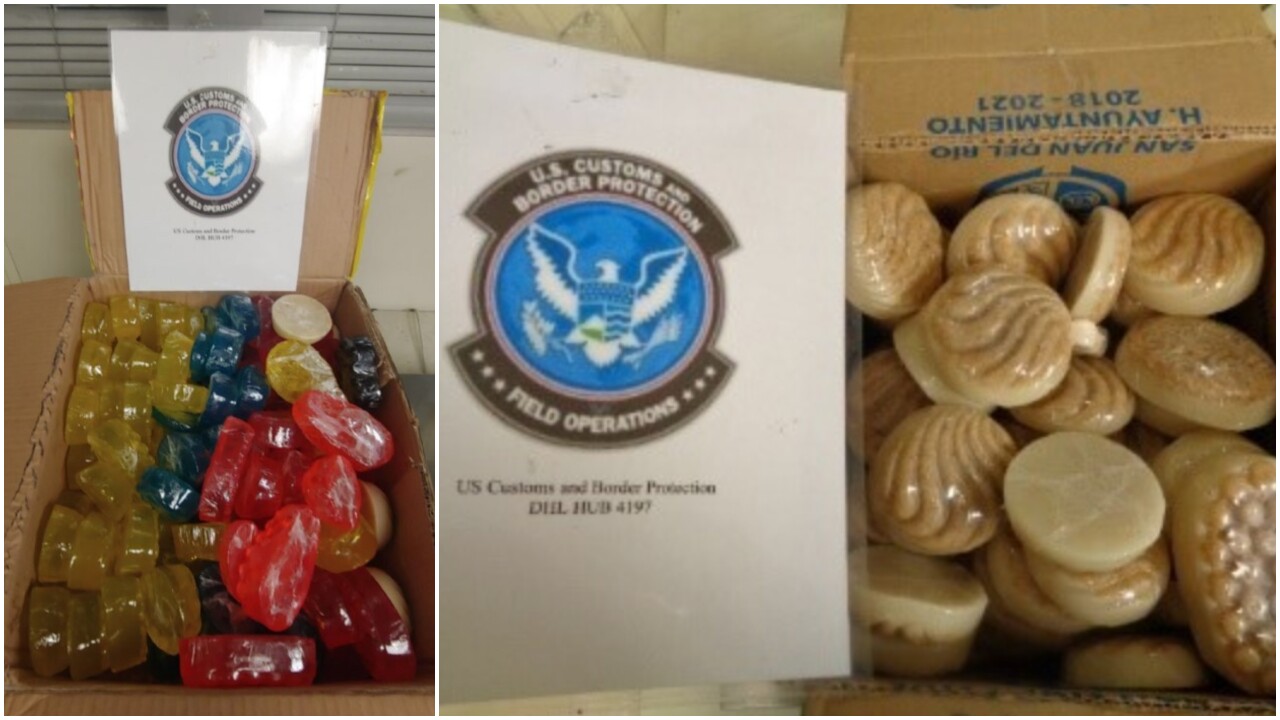 The first package, which arrived on Wednesday, was sent from Mexico and was supposed to go to Atlanta.

A K-9 alerted authorities to the package, and X-rays showed inconsistencies. Officers found 37 pounds of meth emulsified in the soap.

A second package arrived Thursday from the same sender. This package was destined for Minnesota. The package contained soap with 13.5 pounds of meth inside.

“About half of the DEA domestic field divisions are reporting price increases at the retail and/or wholesale level, particularly in areas where methamphetamine is most prevalent. The DEA is also reporting decreases in availability,” Bansbach said in the news release.