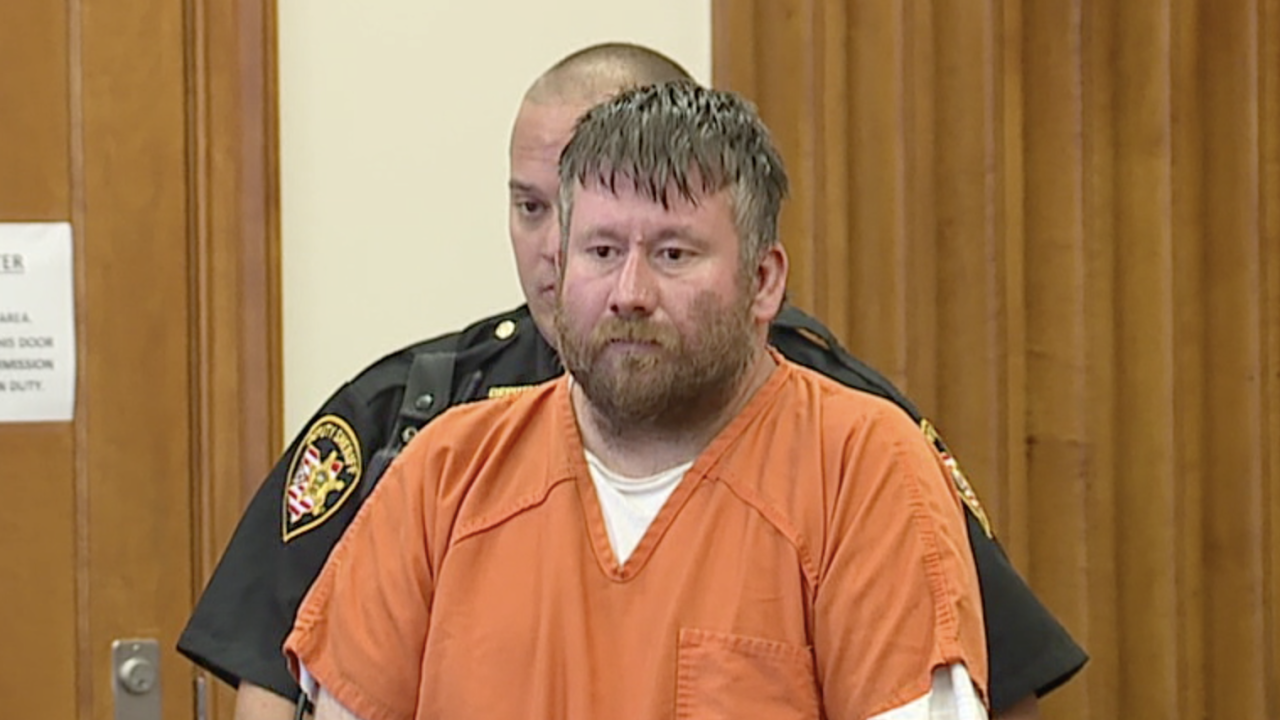 A man accused of participating in what police described as a potential child pornography ring was indicted Tuesday on 51 new charges, nearly all of them felony sex crimes.

Thirty-six-year-old Joseph Suder, who was charged with rape and gross sexual imposition shortly after his Aug. 16 arrest, now faces:

Court records did not indicate the ages of Suder’s alleged victims. However, on the day of his arrest, police described the first two crimes as involving three children between the ages of 5 and 8. Officers said they believe the crimes took place inside his Milford apartment.

“Seems like there might be a ring going on from talking to our suspect,” said Sgt. Chris Lind said after Suder's arrest led to the arrest of a second man, 25-year-old William Joseph Bustillos III, in late August.

Bustillos also stands charged with three counts of rape, two of pandering sexually oriented matter involving a minor, one of a gross sexual imposition and one of illegal use of a minor in nudity-oriented material.

According to police, one of his victims was 5 years old. Officers who arrested him at his William Street home reported finding “probably thousands” of images showing possible victims alongside a trove of computers, phones, gaming systems and flash drives that could have been used to produce child pornography.

Suder appeared in a Clermont County courtroom Wednesday to be arraigned on new charges. A judge set bond at $2 million.