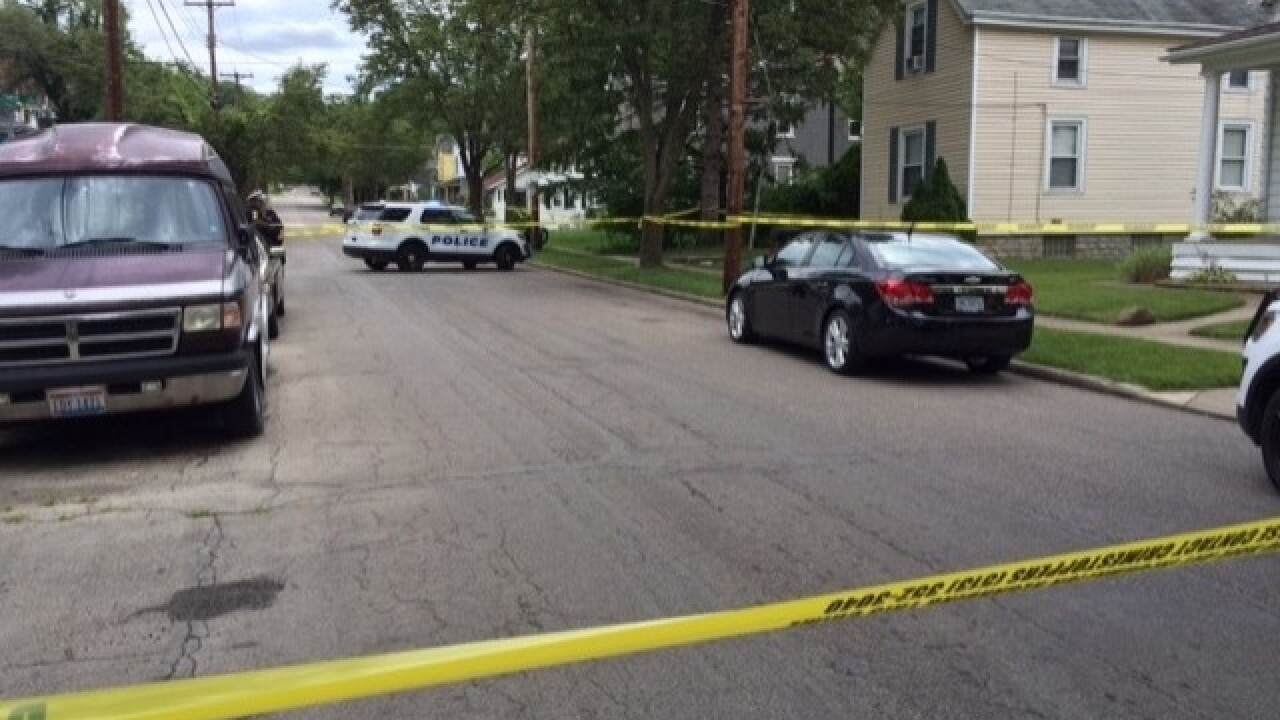 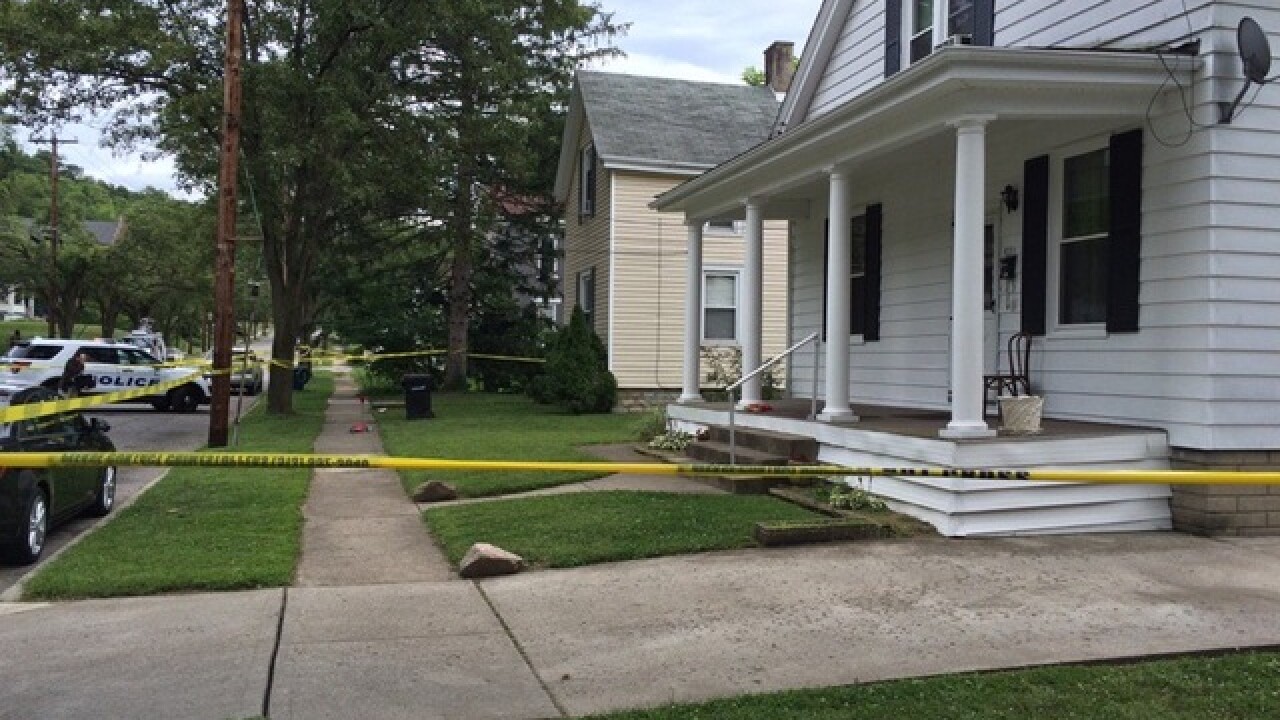 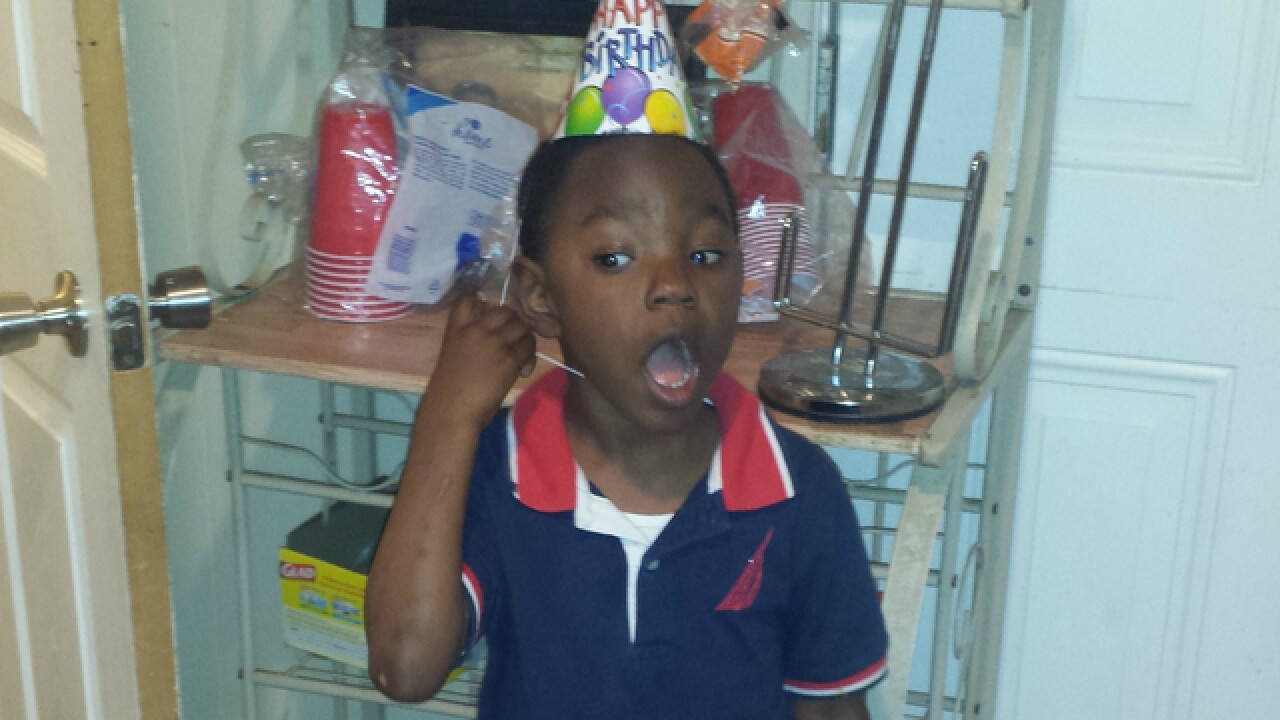 CINCINNATI -- A 5-year-old boy was fatally shot Saturday in the city's Madisonville neighborhood.

Lt. Steve Saunders, a Cincinnati police spokesman, said initial reports indicated Sincere Peek may have shot himself while playing with a gun on Chandler Street near Glenshade Avenue.

But Saunders also cautioned it was too early to speculate: An investigation into the circumstances surrounding the child's death are underway, Saunders said, and he could not confirm if the boy had, in fact, been playing with the firearm.

Omarion McCrary, Sincere's older brother, said he was asleep when he heard a single gunshot and found his brother on the floor, suffering a gunshot wound to the head.

"I pick him up and I carry him. I ran with him all the way downstairs, told my mama, 'Call 911,' ran to the neighbors," Omarion said.

Sincere was taken to Cincinnati Children's Hospital Medical Center, where he was pronounced dead by about 1 p.m.

Sincere’s sister, Feneshia McCrary, told WCPO that her little brother, like many boys his age, loved riding his bicycle, playing with his friends, and was always full of energy.

“I never would think I would feel this pain,” she said. “And I try to stay strong for my mama, but I can’t. I have three children of my own, and my mama’s watching my kids while I go to work.

“I came to pick (my kids) up this morning around 7 o’clock, and I’m like — how do I tell them Sincere is dead? I cannot tell them that.”

Omarion, Feneshia and other family members said they don't know where Sincere may have gotten the gun.

Detectives with the Cincinnati Police Department's Homicide Unit were at the scene Saturday afternoon and interviewed Sincere's mother.