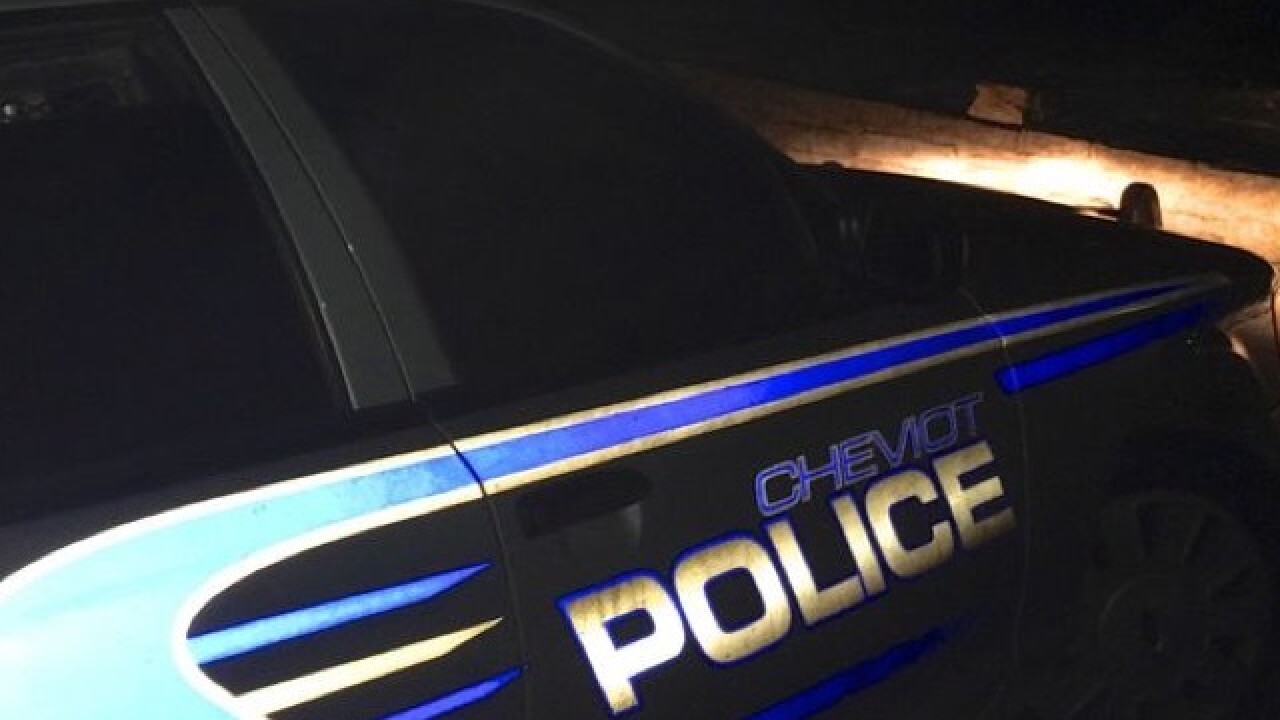 CHEVIOT, Ohio -- A robbery suspect died this week after a store clerk shot him late Friday night, according to Cheviot police.

Anton Kirby, 18, of Cheviot, died at University of Cincinnati Medical Center at about 1:25 p.m. Monday, according to a Hamilton County corner's report.

Cheviot police confirmed Tuesday that Kirby was suspected of trying to rob the Harrison Food Mart on Harrison Avenue. He held the clerk at gunpoint, Cheviot police said — but that clerk had a weapon and shot him in the face, according to an incident report.

Kirby left and stumbled down the street, collapsing on the sidewalk next door to the food mart.

The clerk told officers they needed to call an ambulance, according to the incident report. A witness was holding Kirby up by his shirt collar when officers arrived.

Kirby had no wallet, and over the weekend, police asked for help identifying him.

Cheviot police recovered Kirby's weapon inside the story, according to the incident report. The clerk had a license to carry a concealed weapon, the report said.

Cheviot police sent the case to Green Township, who, in turn, handed it over to the Hamilton County's prosecutor's office.