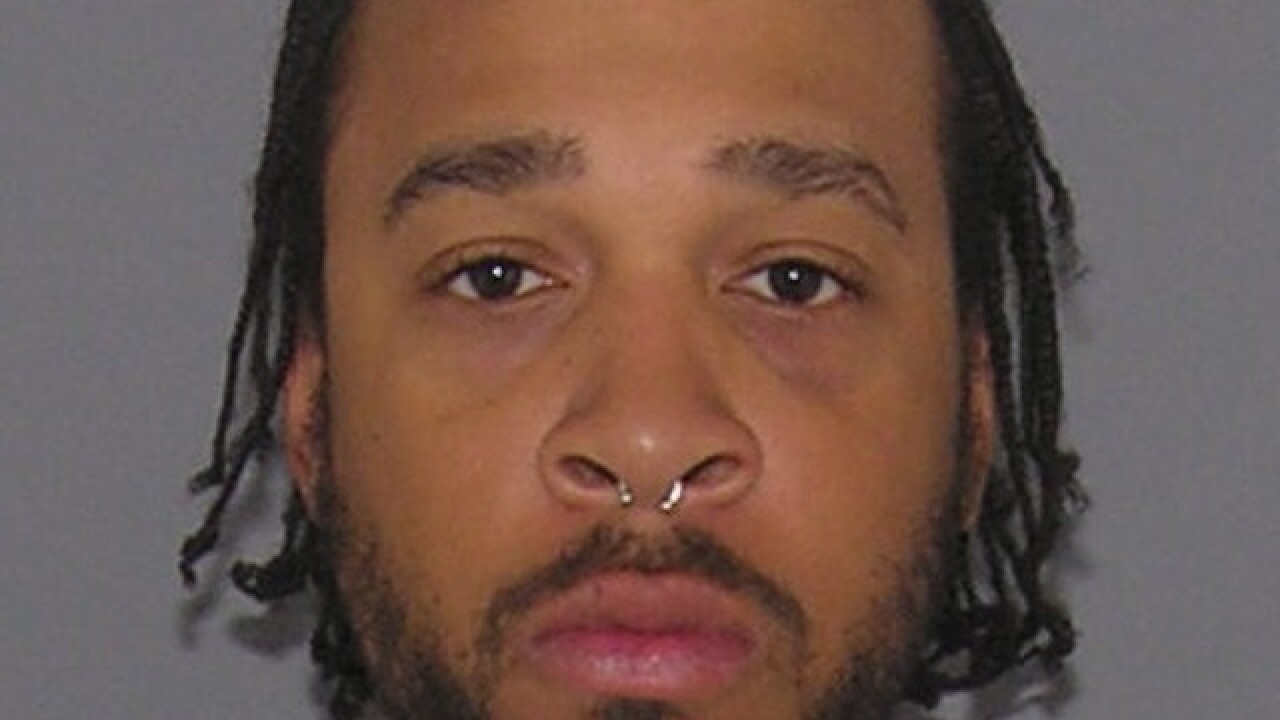 CINCINNATI -- A man who made a video claiming he was a victim of racial profiling was arrested Thursday on a felony drug possession charge, according to court records.

Charles Harrell, 29, had a pill in his pocket during a traffic stop that turned out to be methamphetamine, Cincinnati police alleged in an affidavit.

Officers originally stopped him March 19 in North Avondale, suspecting a window tint and license plate violation, the affidavit states. The officers smelled marijuana and found the pill during a search, according to their affidavit.

Harrell pleaded no contest to a minor drug violation related to the marijuana, according to online court records. He also was charged with driving without a license.

He's scheduled to be arraigned Friday morning on the felony drug charge related to the methamphetamine allegation.

Harrell's video of his arrest in the city's Over-the-Rhine neighborhood went viral earlier this year. He claimed he'd gotten a cappuccino and was walking down the street when an officer harassed him.

After an argument with the officer over whether Harrell was jaywalking, he was subsequently given a ticket for a pedestrian violation. According to criminal complaints filed by the officer and Hamilton County court records, he also was charged with minor misdemeanor possession of marijuana, obstructing official business and resisting arrest. He's pleaded not guilty.

Cincinnati Police Chief Eliot Isaac said, once the department learned about the video, Harrell was contacted to complete a citizen complaint.

A contempt of court complaint also was filed against Harrell because of a photo posted to his Facebook page, apparently showing officers inside the Hamilton County Courthouse after his jaywalking citation. It was captioned: "Look at these Pigs y'all I'm at court after I beat this sh** I will post the video of how they did me #‎lawsuit"

The use of cell phones, cameras and other electronic devices is prohibited in many areas of the courthouse. Harrell pleaded not guilty to the contempt charge, too.