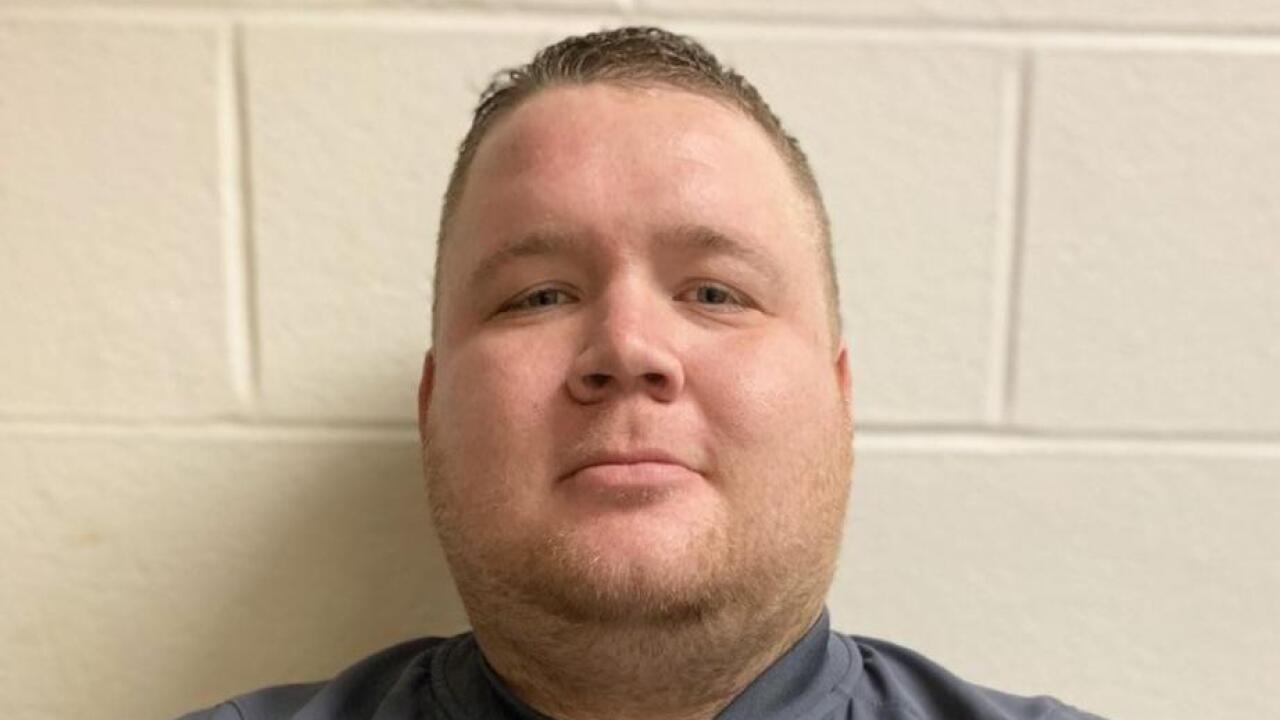 CARLISLE, Ohio — The resignation of the newly hired head football coach at Carlisle High School was officially accepted by the school board this week, the Journal-News reported Friday.

Thomas “T.J.” Smart, a longtime assistant football coach at several area high schools, was arrested May 21 and accused of stealing about $600 in ticket sales proceeds following a May 9 girls lacrosse game from his full-time employer, Beavercreek Local Schools.

After learning of the police investigation, Carlisle Superintendent Larry Hook placed Smart on administrative leave. Smart submitted his resignation as football coach for “personal reasons” on May 22.

Hook said a replacement for Smart as Carlisle’s head football coach is “to be determined.”

Although Carlisle hired Smart on Feb. 11, he continue his “day job” with Beavercreek schools. Carlisle would have been his first head coaching job. He had been an assistant coach at Oakwood, Tipp City Bethel and Beavercreek.

He was put on paid administrative leave on May 21 from Beavercreek schools, where he has worked as a special education aide for nine years.

On May 21, a police officer escorted Smart from his Beavercreek classroom to the police department where he admitted to a detective that he stole the lacrosse game cash box from the athletic director’s office. He also admitted to taking adult and student ticket rolls and the ticket sales ledger.

Police said Smart used a master key for the high school building to gain entry to the office, to which he had access when he was a “site manager” for the district. He was no longer working in that capacity and should not have had access to it, according to the police report.

Police recovered the ticket log from Smart’s vehicle and found the adult and student ticket rolls, both of which were used to determine how much money was taken, at his Kettering home, according to the report.

Smart was issued a summons to Fairborn Municipal Court on a charge of petty theft, a first-degree misdemeanor charge, and released from custody.

Hook said the district did an Ohio BCI background check on Smart and was aware of one OVI charge from his past during the interview process, but he said “that is not a disqualifier.”

Hook said there was a discussion during Smart’s interview about the OVI issue and he was told “that can’t happen here.” He also said the district was not condoning Smart’s behavior, but felt like he made a mistake.