Daniel Greis on trial for deaths of five 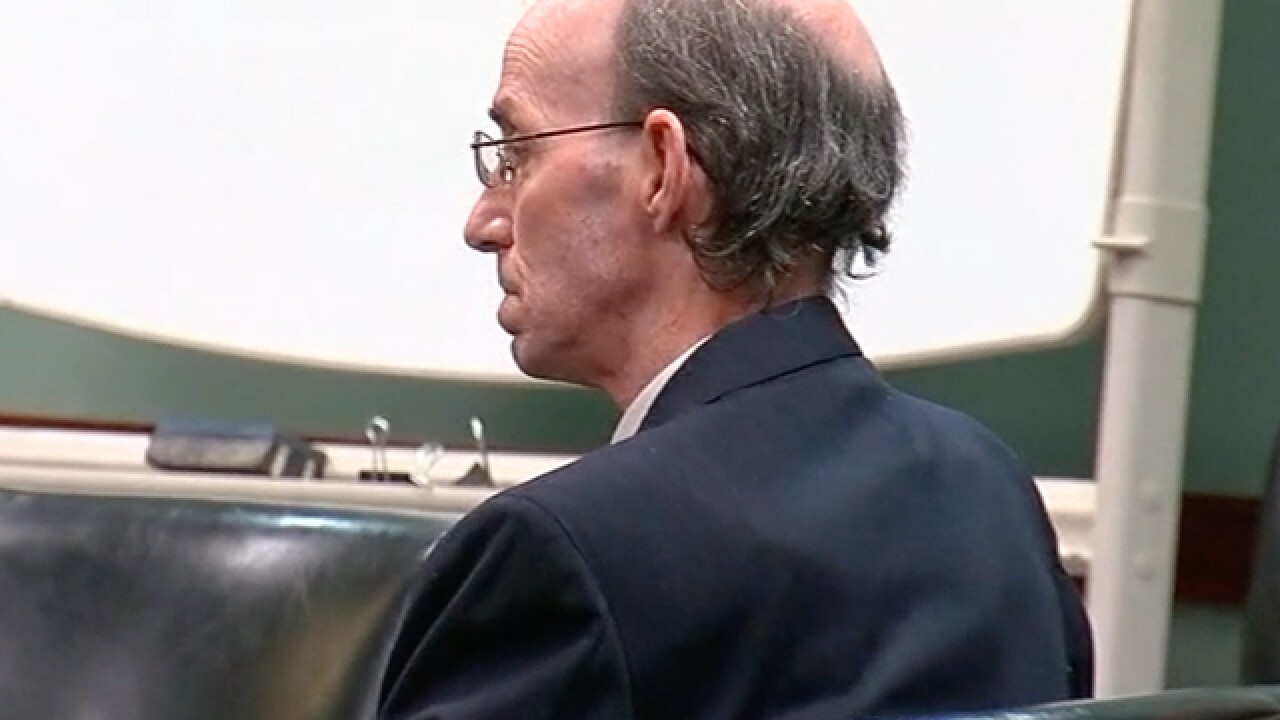 Copyright 2018 Scripps Media, Inc. All rights reserved. This material may not be published, broadcast, rewritten, or redistributed.
<p>Daniel Greis</p> 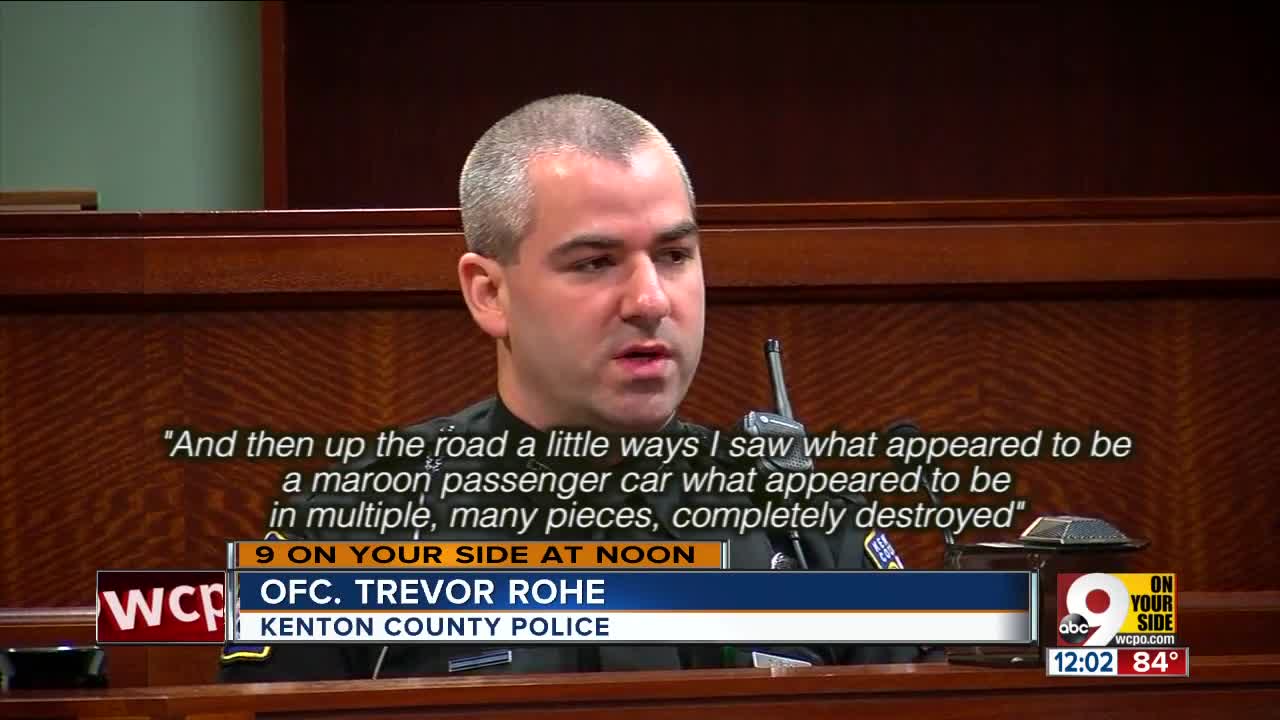 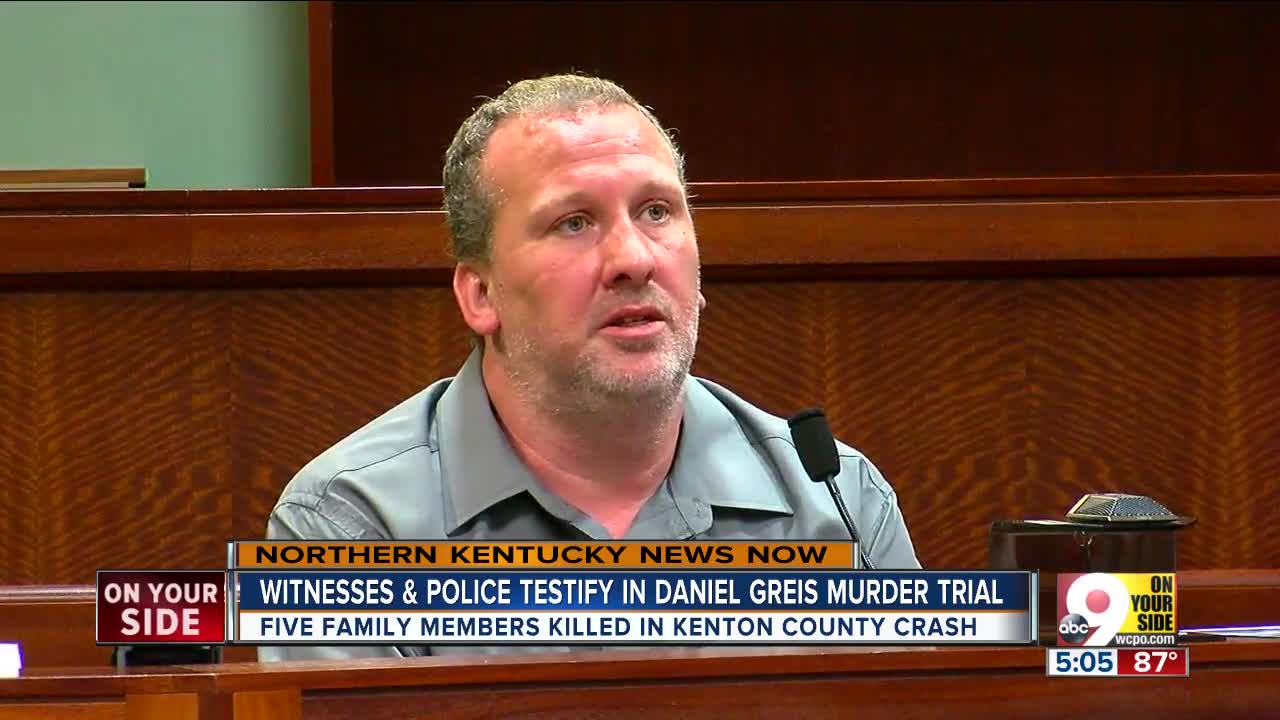 COVINGTON, Ky. -- Daniel Greis had a blood alcohol level of 0.89 and authorities found 3.6 grams of marijuana near him shortly after the crash that killed five people, including three children, last year, police said.

Greis is charged with killing all five members of the Pollitt family in a crash in Kenton County last October.  Witnesses testified during the second day of the trial Wednesday about what they saw at the scene of the crash on Staffordsburg Road. Jeremy Miller said he hadn't even realized the car had a back seat until paramedics started working their way to it.

"My heart dropped," he said. "I didn't even know that there was any life in that vehicle when I passed it."

Police said Greis was speeding at 86 mph when he swerved into the opposite lane and hit a car carrying Rodney Pollitt Jr., 26; Samantha Malohn, 27; and their three children, Hailieann, Brendan and Callie Pollitt. The children were 9, 8 and 6.

Daniel Terry called 911 after coming up on the crash.

"It was just a mess of car ... looked like it had been blown up or something," he said.

Kenton County Police Officer Trevor Rohe said one vehicle was upside-down. The other was in "many pieces, completely destroyed," he said.

Kenton County Officer Curtis Bush was one of the authorities who responded to the scene. He helped with Gries' medical treatment.

"While I was down close to him, I noticed a smell of alcohol on his breath," Bush said. "I also noticed a baggie of green plant material — based on my training and experience, I recognized to be marijuana — on the ground next to him."

Bush later interviewed Greis at University of Cincinnati Medical Center, where he said Greis admitted to having a drink at Hickory Sticks golf course.

"While golfing at the turn, he had a double shot of Maker's Mark on the rocks," Bush said. "He also said that he had smoked marijuana earlier in the day, that morning ... When I asked him questions if he felt inebriated, things of that nature, he said he 'felt time.'"

The Pollitts had been on their way to visit grandfather Michael Mills in Cold Spring. He wondered why they didn't show up, and didn't learn what happened until the next morning when a family member told him to call immediately.

"Instantly, I knew something was wrong," he said. "So I called her and she asked me if I was sitting down. I said, 'Yes I am.' Before she even got the words out of her mouth, I already knew what happened. I just sat there dumbfounded, wondered why."

In opening statements Tuesday, the defense blamed another person, Jesse Phillips, who had been involved in a road rage incident with Greis. They said Phillips didn't let Greis pass him, leading to the crash.