PD: Man tried to trade drugs for sex with teen 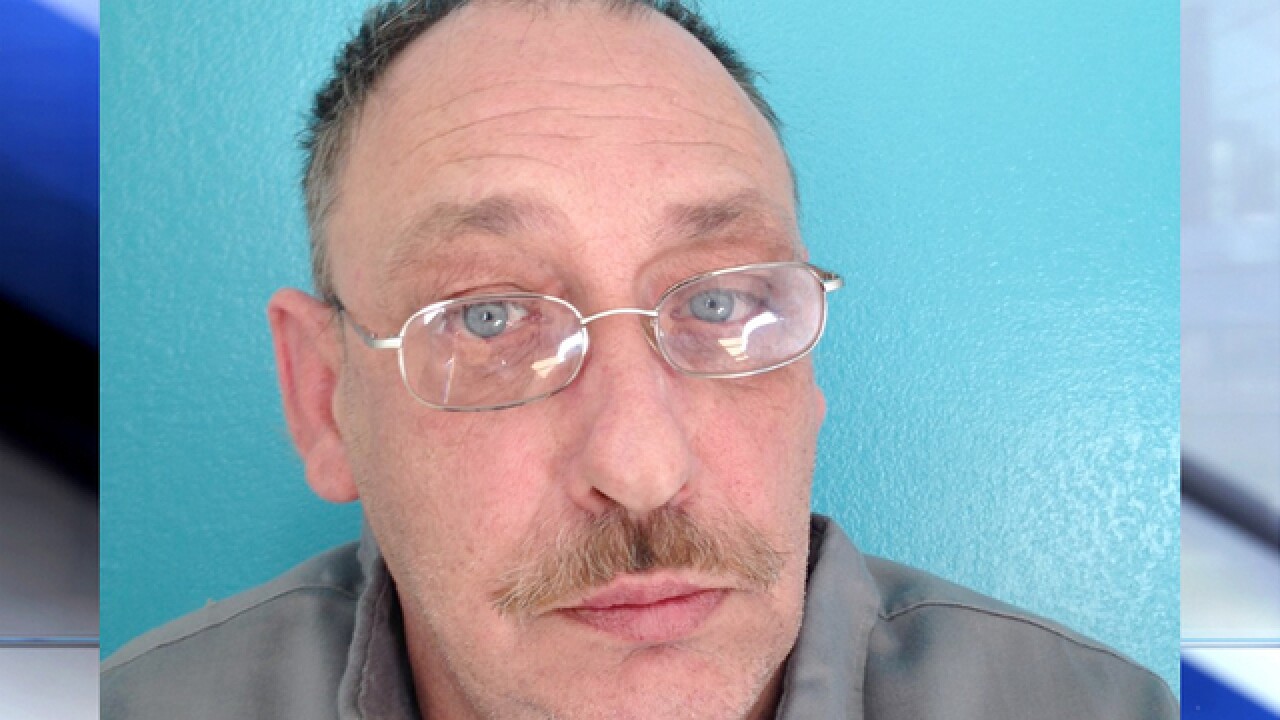 GEORGETOWN, Ky. – Police arrested a Ohio man Tuesday who they said was trying to have sex with a minor and had drugs.

Gill rented a room in Georgetown to bring the "teen" there, investigators said. They discovered prescription drugs and marijuana in his truck.

Police charged Gill with prohibited use of an electronic communication system to procure a minor for a sex offense, possession of a controlled substance and possession of marijuana.

Gill was being held in the Scott County Detention Center on a $10,000 bond.

“The attorney general is the chief advocate and protector for our Kentucky families, and it’s our job to take those who would exploit children off the streets to ensure our communities are safe,” Beshear said.