Boone County man charged with sexual abuse of a child 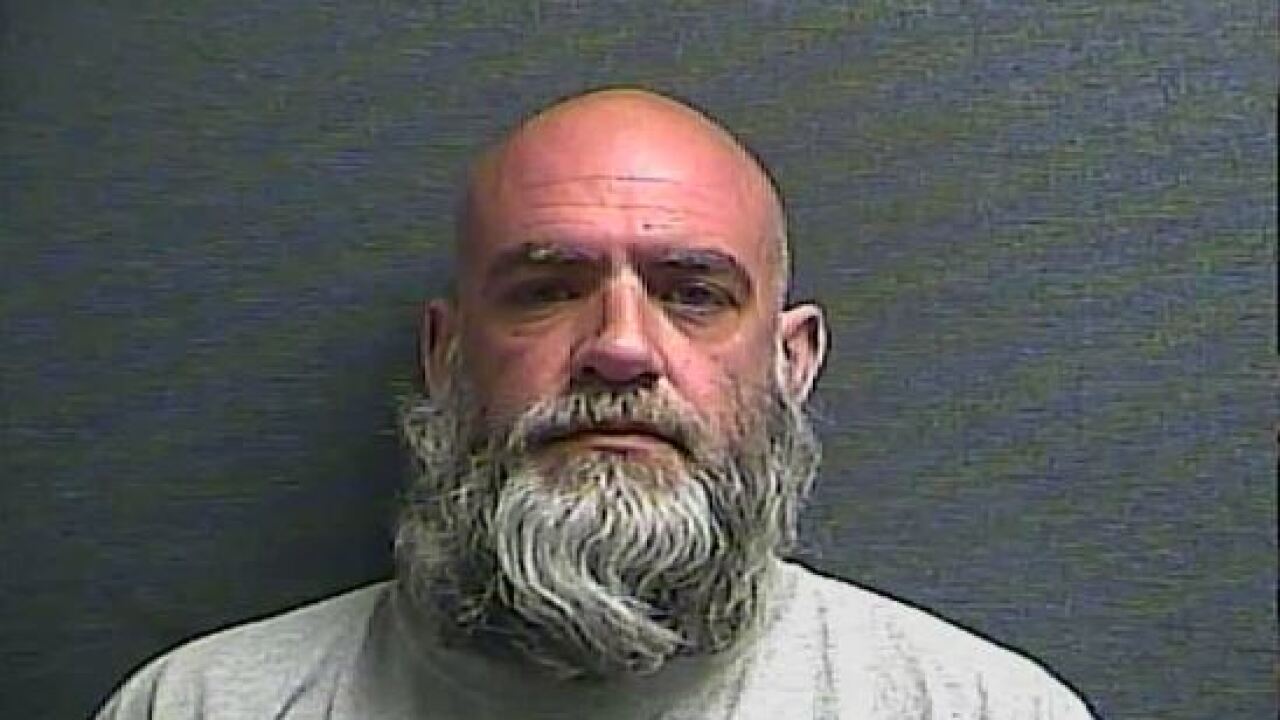 The crimes are alleged to have taken place between October 2016 and August 2017, according to the Boone County Sheriff's Office.

Kuhn is being held in the Boone County Detention Center with bond set at $50,000.