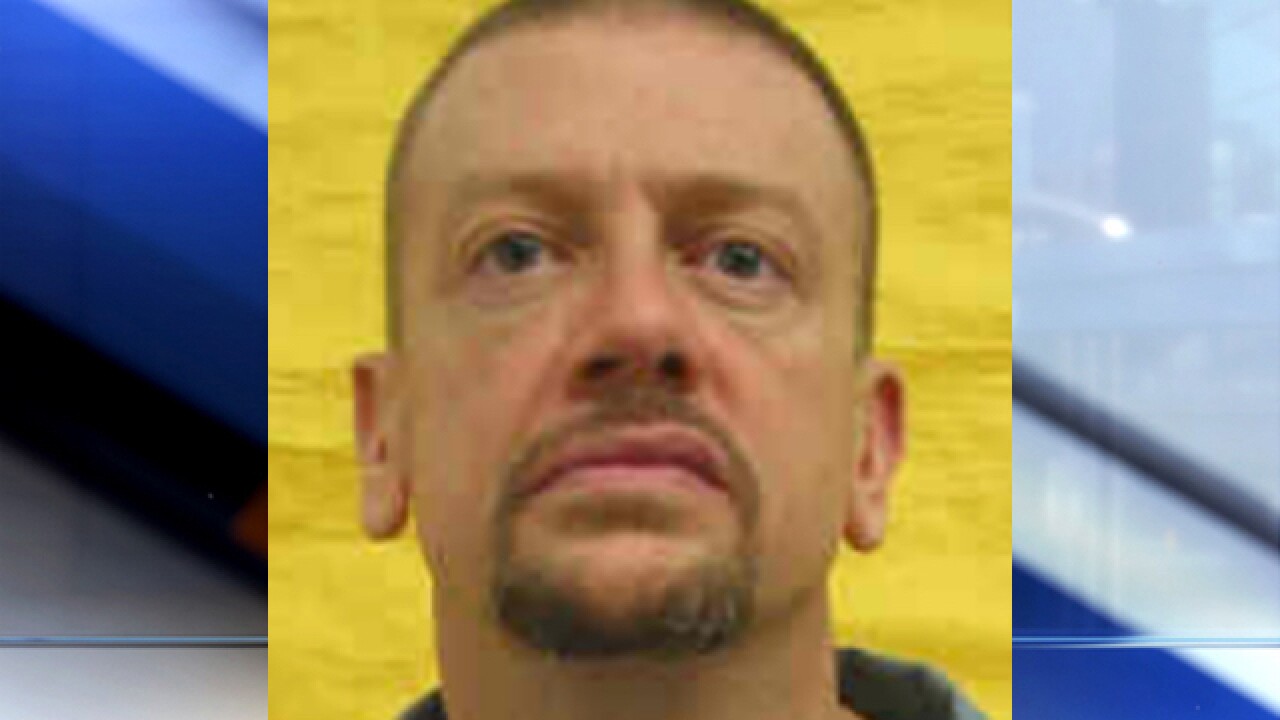 Copyright 2018 Scripps Media, Inc. All rights reserved. This material may not be published, broadcast, rewritten, or redistributed.
<p>James Lawson</p>

CINCINNATI -- The Ohio Parole Board deemed the man who killed and dismembered a woman in Middletown 20 years ago to not be ready for release.

James Lawson's behavior during his incarceration "is indicative of someone who continues to represent a risk to public safety," the board wrote after its hearing last week. Lawson has continued "institutional misconduct resulting in a significant number of rule infractions," the board wrote.

In 1998, Lawson killed 33-year-old Cheryl Durkin with a hammer and cut her body apart with a power saw.

In a letter to WCPO earlier this year, Lawson apologized. He claimed to be a "greatly changed man" and "committed to making a difference" if freed.

"I do not want this to happen to anyone else," she said. "I do believe if he gets out he will kill again … He has anger issues. He’s a sociopath, and I don’t think he should be in society."

The parole board appeared to agree with Edwards. They reasoned that there would be "substantial reason" to believe Lawson would engage in further criminal conduct and create a risk to public safety if he were released.

Lawson is serving 20 years to life at the Allen Correctional Institution in Lima, Ohio. He will be eligible for another parole hearing in 10 years.