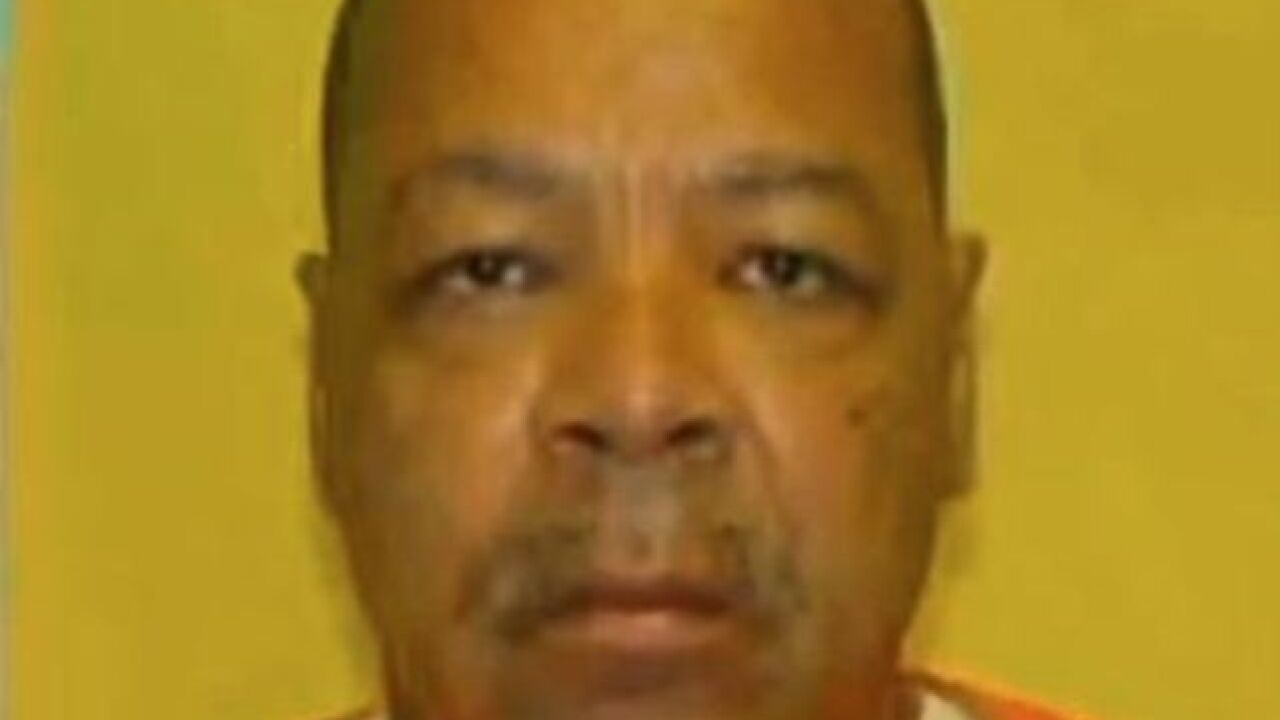 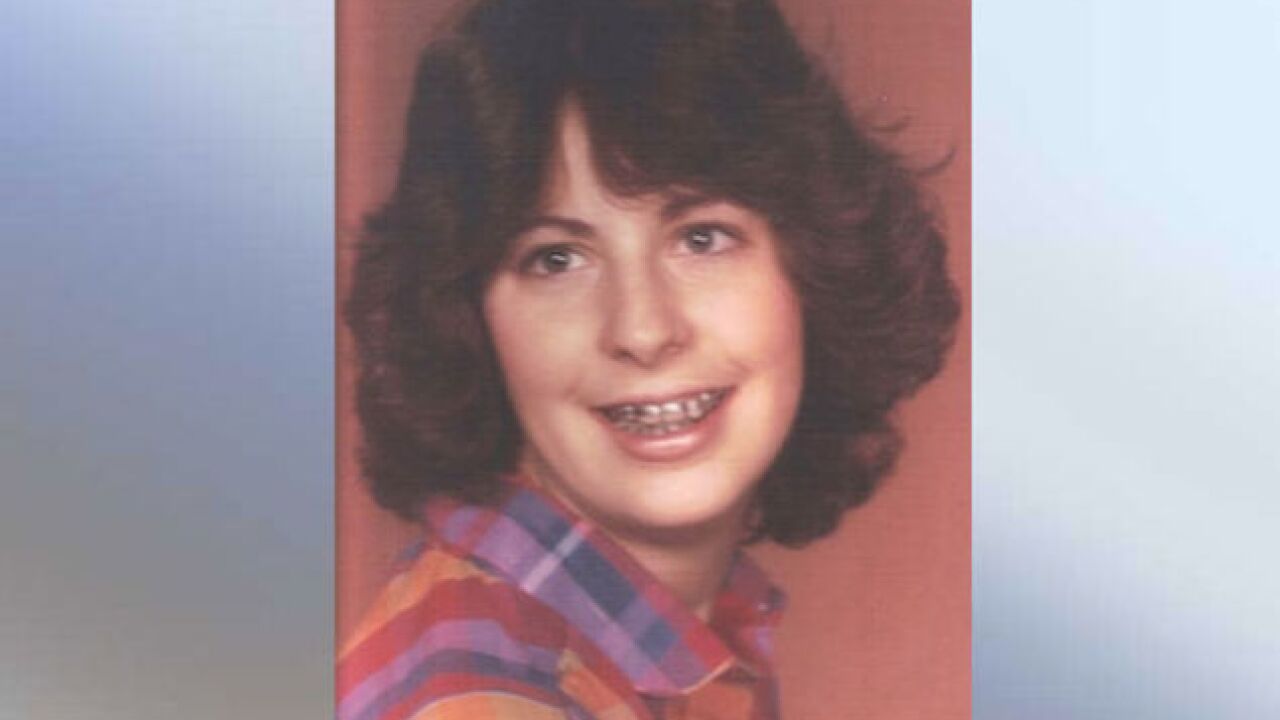 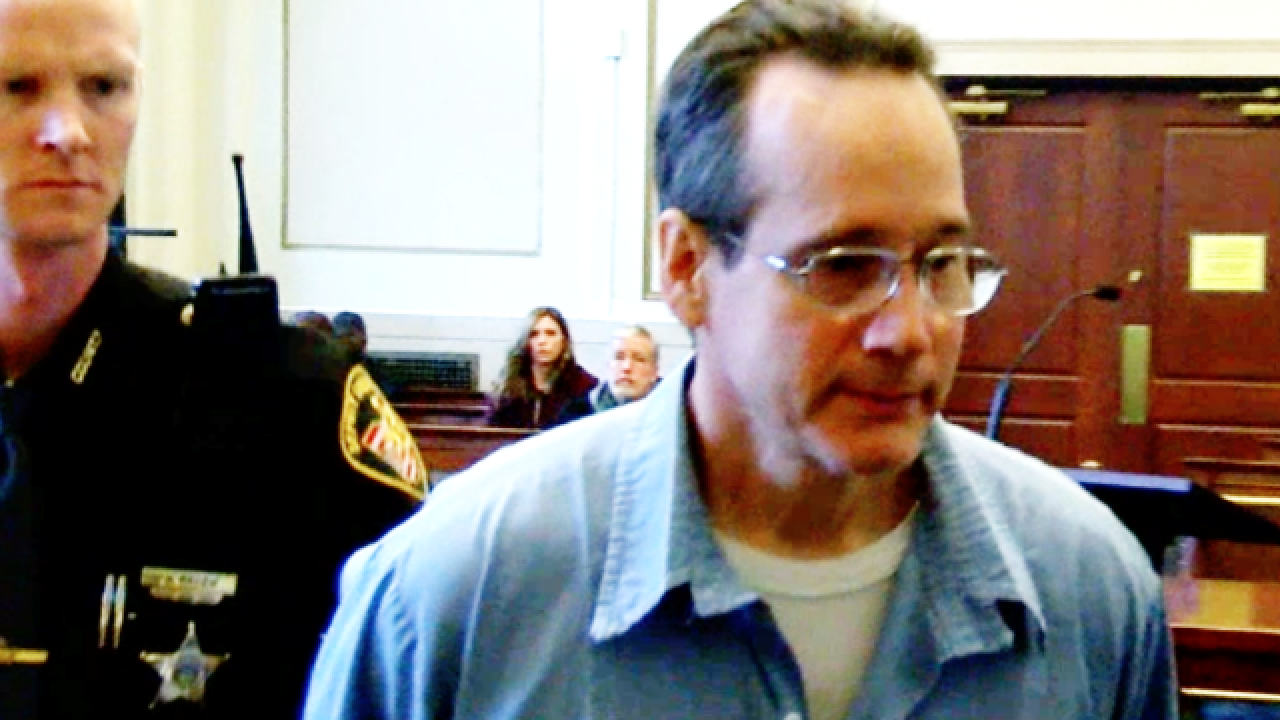 CINCINNATI - Decades after a young woman was brutally murdered in her Roselawn home, the long and bizarre case has finally come to a close.

David Steffen, a door-to-door salesman, was sentenced to death for murdering and raping 19-year-old Karen Range in 1982. Steffen admitted killing her and trying to rape her, but he insisted he had not.

Somebody did, though, evidence showed, and prosecutors convinced a jury it was Steffen.

Years later, DNA evidence proved Steffen was telling the truth, leading him to appeal his sentence.

That's where the bizarre part came in.

"If this were a John Grisham murder mystery novel, nobody would believe it," said longtime Cincinnati defense attorney Mark Krumbein,  "but in fact, it’s the absolute truth."

DNA evidence showed that a coroner's technician, Kenneth Douglas, had sex with Range's body and other corpses in the Hamilton County morgue.

"They say the truth is stranger than fiction. It would definitely apply here,"  Krumbein said.

"A case like this is almost completely unheard of," Krumbein said. "In fact,  this case itself is probably unique in the nation."

After all these years, Steffen made his final appearance before a judge Wednesday. Prosecutors agreed to dismiss the possibility for the death penalty, and Steffen agreed to serve the rest of his life in prison without parole - and with no appeals.

“Finally there is some justice for Karen Range and closure for her family," Prosecutor Joe Deters said.

"This case has taken many twists and turns but my office never lost sign of the fight for justice for Karen and her family.”