Prosecutor: Mother charged with murder of 4-year-old is 7 months pregnant 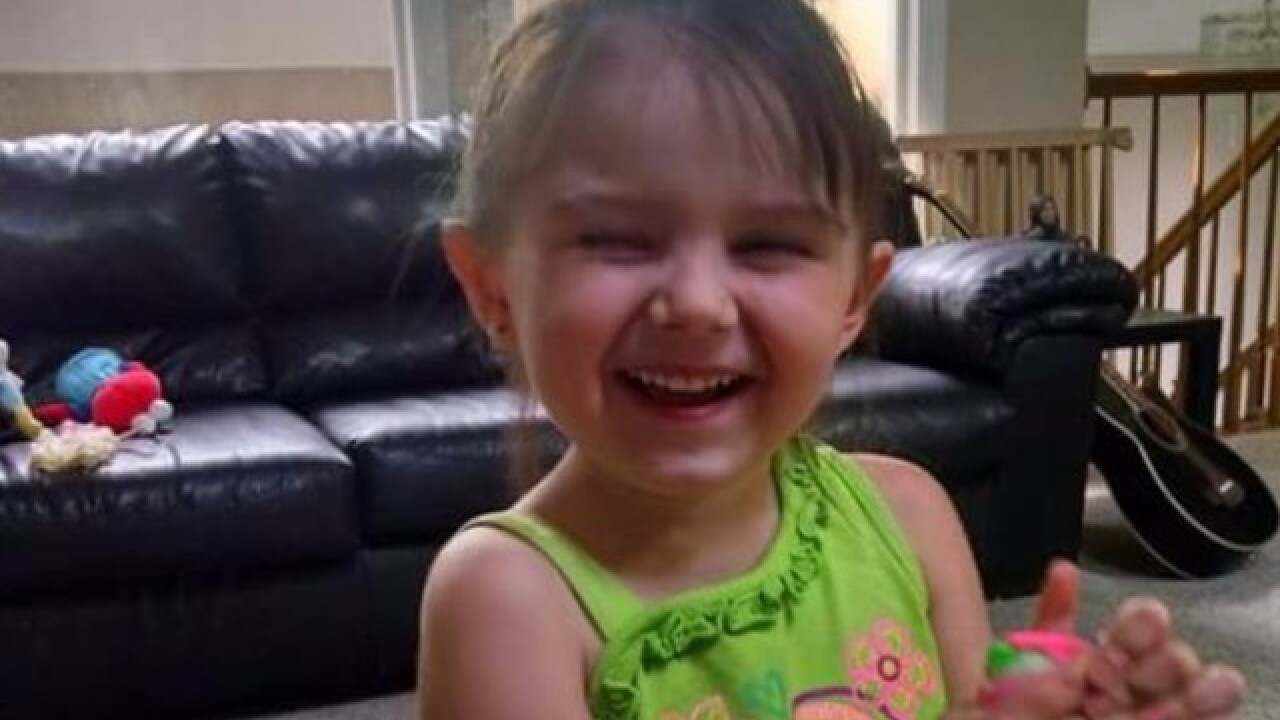 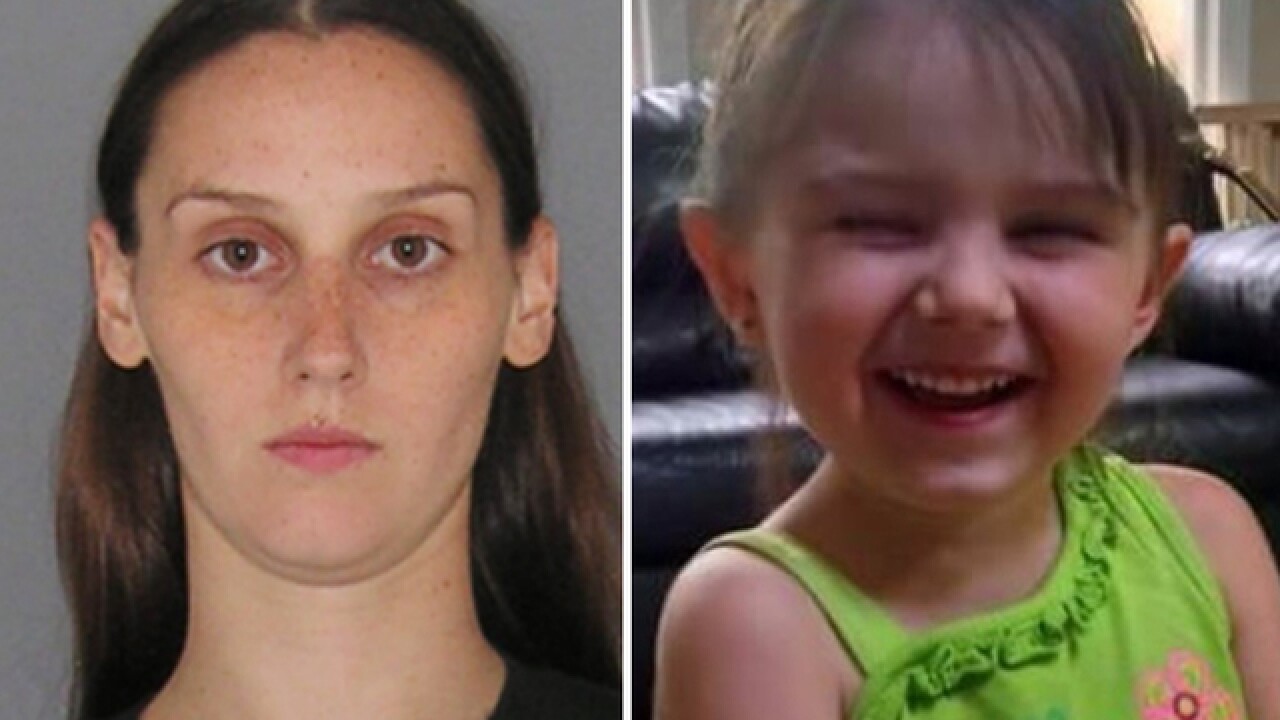 CINCINNATI – In court Thursday, a Hamilton County prosecutor confirmed that Britney Roll Mayes, the woman charged with murder in the death of her 4-year-old daughter, is seven months pregnant.

Avery Lee Hobbs was killed by blunt force trauma to the head, Hamilton County Coroner Dr. Lakshmi Sammarco said in a press release Thursday. The girl was found unresponsive in a bathtub almost two weeks ago.

Mayes, 24, was charged with murder Wednesday and arraigned Thursday morning. She was given a $2 million bond.

Avery's grandparents told WCPO they had tried to win custody of the girl after her mother served six months for child endangerment. They said not enough had been done to protect the child.

First responders found Avery in a bathroom in her home on Beech Avenue in West Price Hill on July 29. She died at Children’s Hospital Medical Center three days later. The coroner ruled her death a homicide on Aug 5.

According to data from the Hamilton County Department of Health, six percent of child fatalities in the county since 2010 have been homicides. Of those homicides, only 34 percent of the victims are female and 24 percent of victims are between ages one and four.