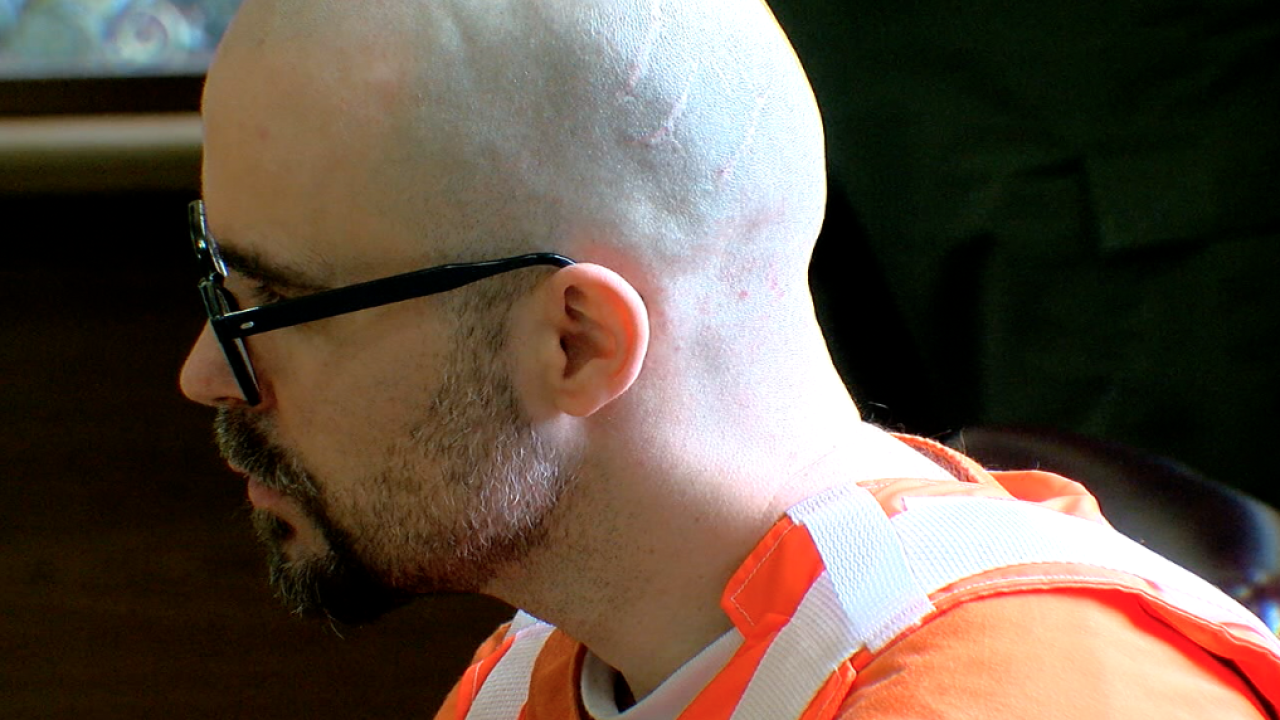 CINCINNATI — Ohio's attorney general is investigating what led to a violent attack inside the Southern Ohio Correctional Facility in Scioto County.

Two inmates filed a lawsuit earlier this month alleging that prison staff "knowingly and intentionally" allowed them and two other inmates, all black, to be stabbed by a white inmate while handcuffed to a table in 2017.

The attacker, 38-year-old Greg Reinke, is serving a life sentence for a 2004 shooting in Cleveland, the Associated Press previously reported. Reinke was sentenced to 54 more years behind bars earlier this month for the prison stabbing, and was also sentenced to 32 more years for attacking a corrections officer.

Steve Irwin, a spokesman for Ohio Attorney General Dave Yost's office, said Wednesday that an investigation into the incident is ongoing. He said he couldn't specify when the investigation began.

The federal civil rights lawsuit names the warden, several guards and members of the medical staff as defendants.