From The Vault: 'Angel of Death' case was unlike anything seen in Tri-State 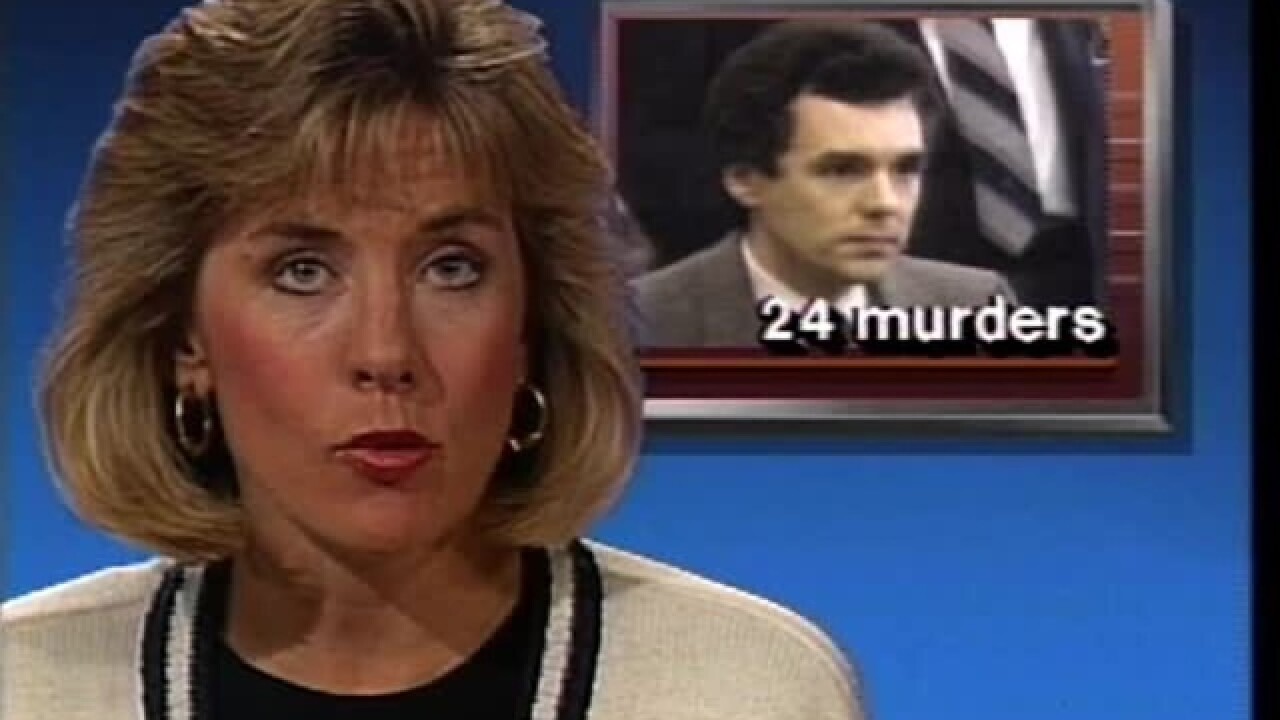 Copyright 2017 Scripps Media, Inc. All rights reserved. This material may not be published, broadcast, rewritten, or redistributed.
<p>Still image from WCPO archive video</p> 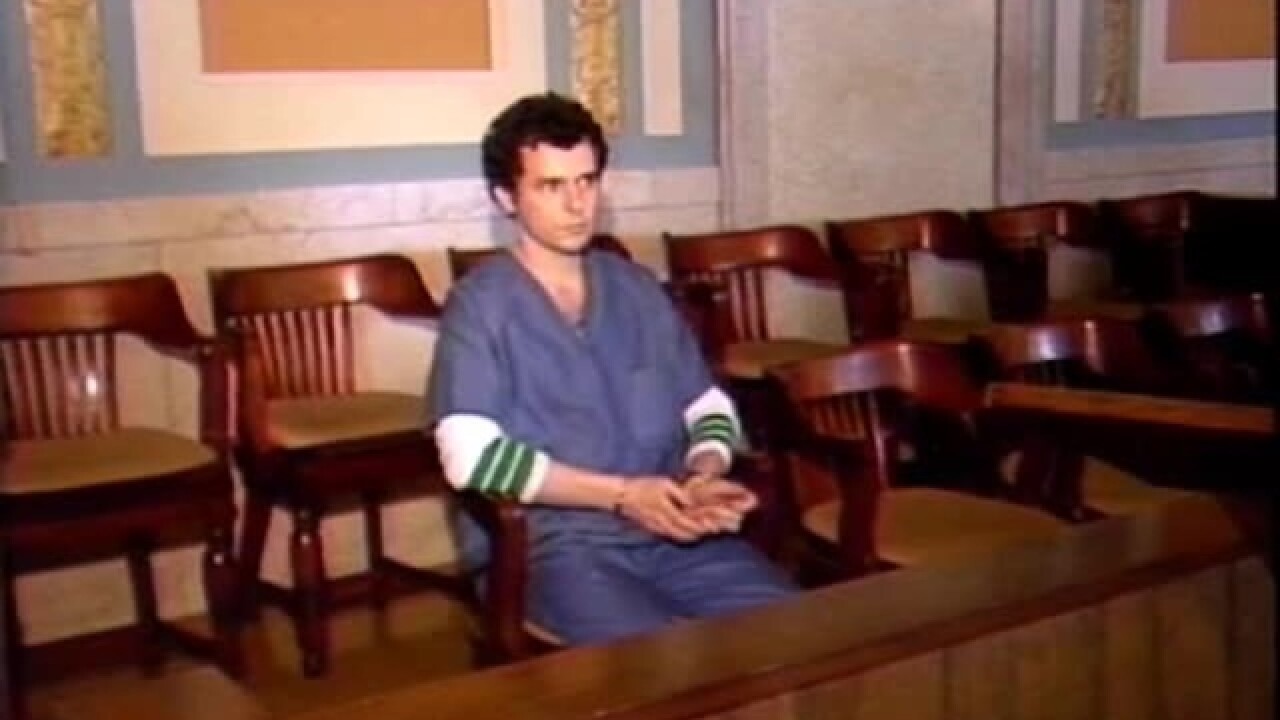 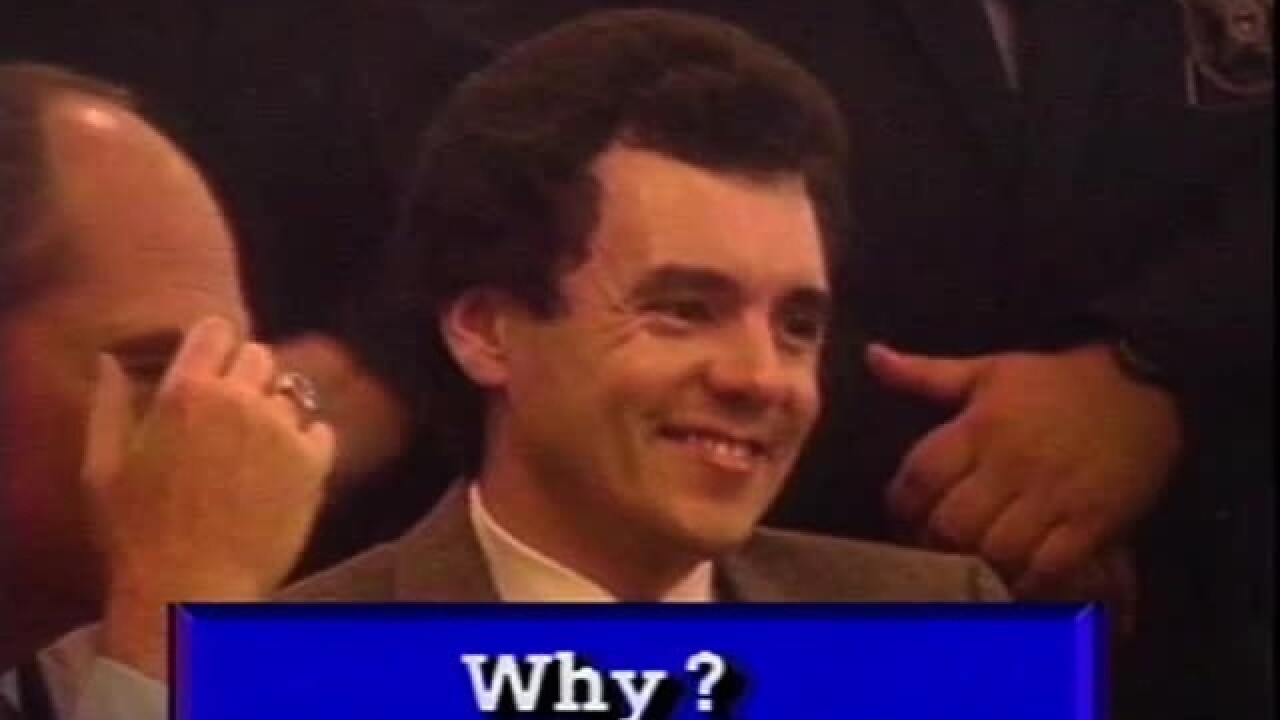 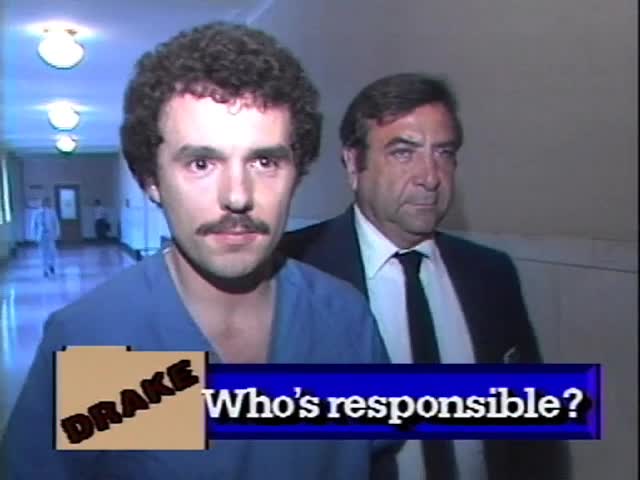 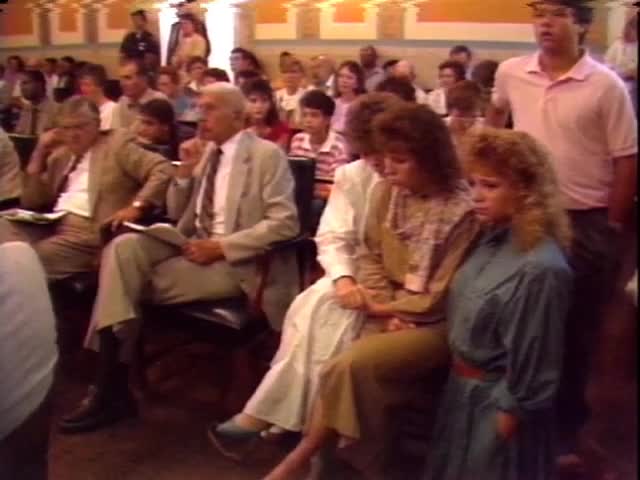 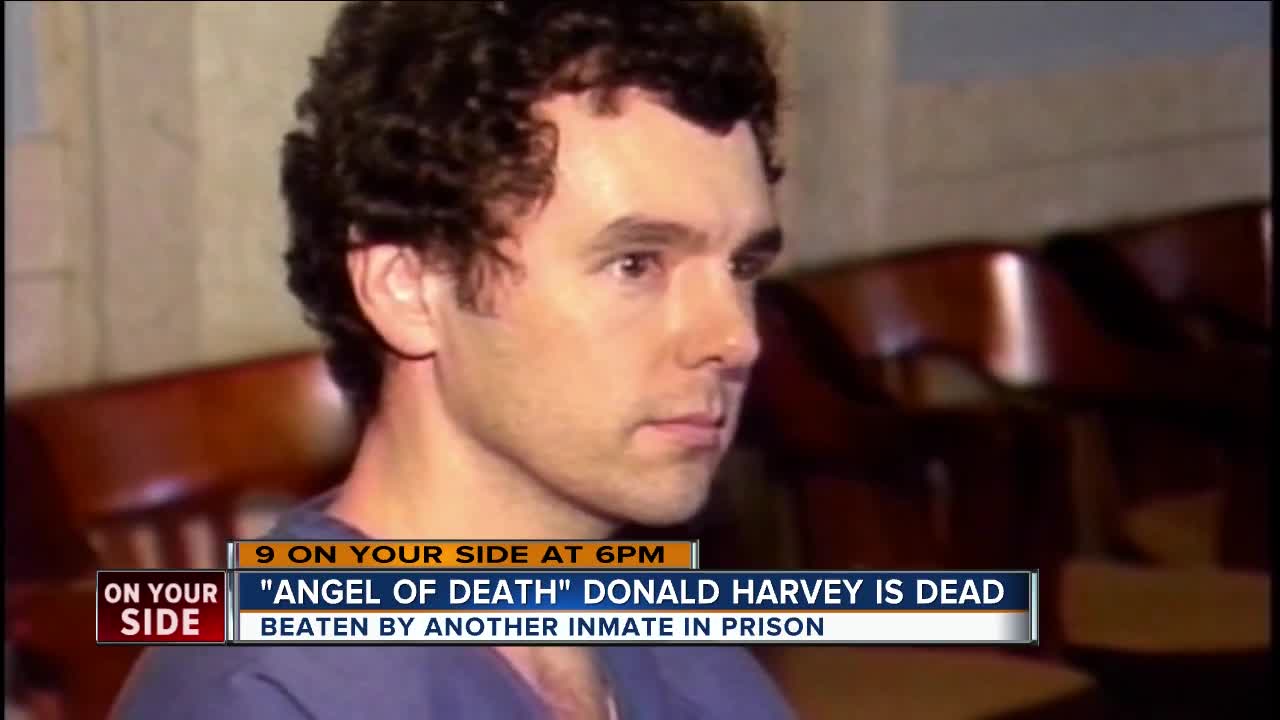 UPDATE: Donald Harvey was beaten to death in his prison cell in 2017. His cellmate was charged on May 3, 2019.

CINCINNATI -- The "mercy killings" committed by Donald Harvey in the 1970s and '80s were unlike anything the Tri-State had ever seen.

Harvey admitted to killing 24 people at Drake Memorial Hospital while working as an orderly, and he was ultimately convicted of 36 murders between 1970 and 1987.

But that charge could have been reduced to one had it not been for WCPO news anchor Pat Minarcin, who followed up on anonymous tips and eventually identified a pattern that broke the case wide open in 1987.

The doctor who performed an autopsy on a 44-year-old Drake patient, John Powell, alerted police of suspected foul play in March 1987. The coroner caught a whiff of cyanide when he opened Powell's body. The death was traced to Harvey, and he was arrested.

Later, Harvey told detectives he used cyanide most of the time because it was hard to detect.

After Harvey's initial charge, Minarcin inquired on air if Harvey could be responsible for other deaths at the hospital. Immediately, phone calls and letters from nurses and hospital personnel poured in, implicating Harvey in other deaths at Drake.

The breakthrough in Minarcin's investigation was a perfect alignment of Harvey's shift and suspicious deaths. When the anchor took this information to the police, the number of charges reached two dozen.

Harvey then confessed to the 24 murder charges, plus two counts of attempted murder and one count of felonious assault.

The confession separated Harvey from other serial killers at the time, most of whom adamantly denied their crimes. However, Harvey evaded the death penalty by confessing to the killings.

Nurses at the Drake told WCPO in 1987 that they filed complaints against Harvey, but were told by supervisors to "keep quiet."

One nurse -- who was not named in the 1987 report -- said she told police months before Harvey's arrest that she suspected Harvey was a "mercy killer." Lawrence Whalen, Cincinnati Police Chief at the time, said there was no record of suspicions at the hospital.

Additionally, questions of unusually high deaths on Harvey's ward were shot down by the coroner.

The possibility of more victims spooked the Tri-State; prosecutor Art Ney addressed those concerns and assured that his office "left no stone unturned."

A psychological research summary from Radford University said Harvey also admitted to killing roommates, neighbors and lovers. He also said he was sexually abused as a boy.

Harvey was also charged with killing 10 people in Laurel County, Kentucky; in total, he claimed he killed more than 80 people.

At least 18 civil suits were brought against Harvey by the families of the Cincinnati victims. The suits totaled more than $2 million.

Some family members told WCPO reporter Tom Regan that they would only be satisfied if Harvey was executed.

"I think he deserves worse than the death penalty," said Betty Kissel, whose father was killed by Harvey with cleaning fluid. "I think every family member here would like to see him injected with arsenic, rat poison, cleaning fluid and everything and die a slow, painful death."

In 2011, Harvey began selling items on websites, marketing them as "murderabilia."

Harvey, 64 when he was killed, had been incarcerated at Toledo Correctional Institution in Lucas County since 2008.