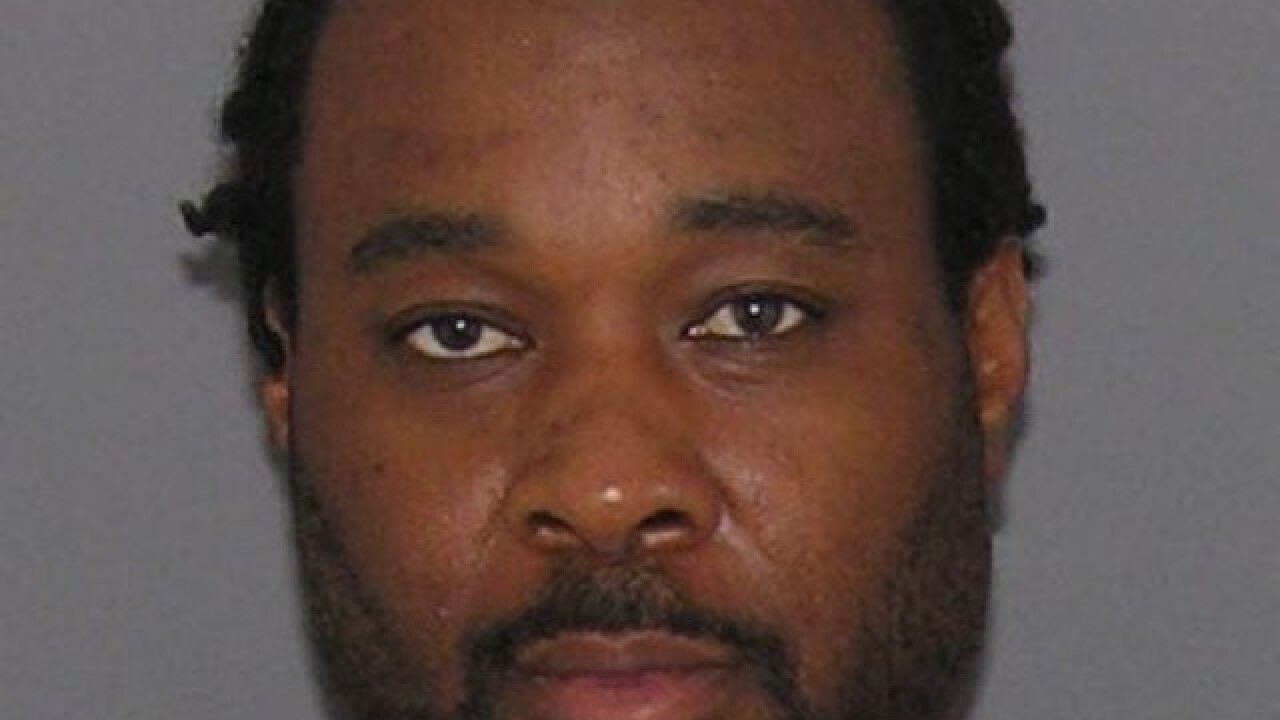 SYMMES TOWNSHIP, Ohio -- The employee of a Symmes Township man found dead in his home was arrested Friday and charged with aggravated murder.

Donald L. Durgan-Dawson, 38, of Forest Park, was taken into custody at about 10:30 a.m. on Paddock Road. He acted as property manager for Anant Singh's real estate business, the Hamilton County Sheriff's Office said.

Singh died of "homicidal violence," the sheriff's office said, and his wife found his body at their Redcloud Court home when she returned from work at a local hospital.

"He was always smiling," Harjinder Singh said. "They as a family are the most hospitable family that you could find."

Durgan-Dawson is charged with aggravated murder, a first degree felony. Police records said the suspect was arrested based on his statements and his "attempt at financial gain at Mr. Singh's expense," among other evidence discovered during the investigation.

WCPO will update this developing story.