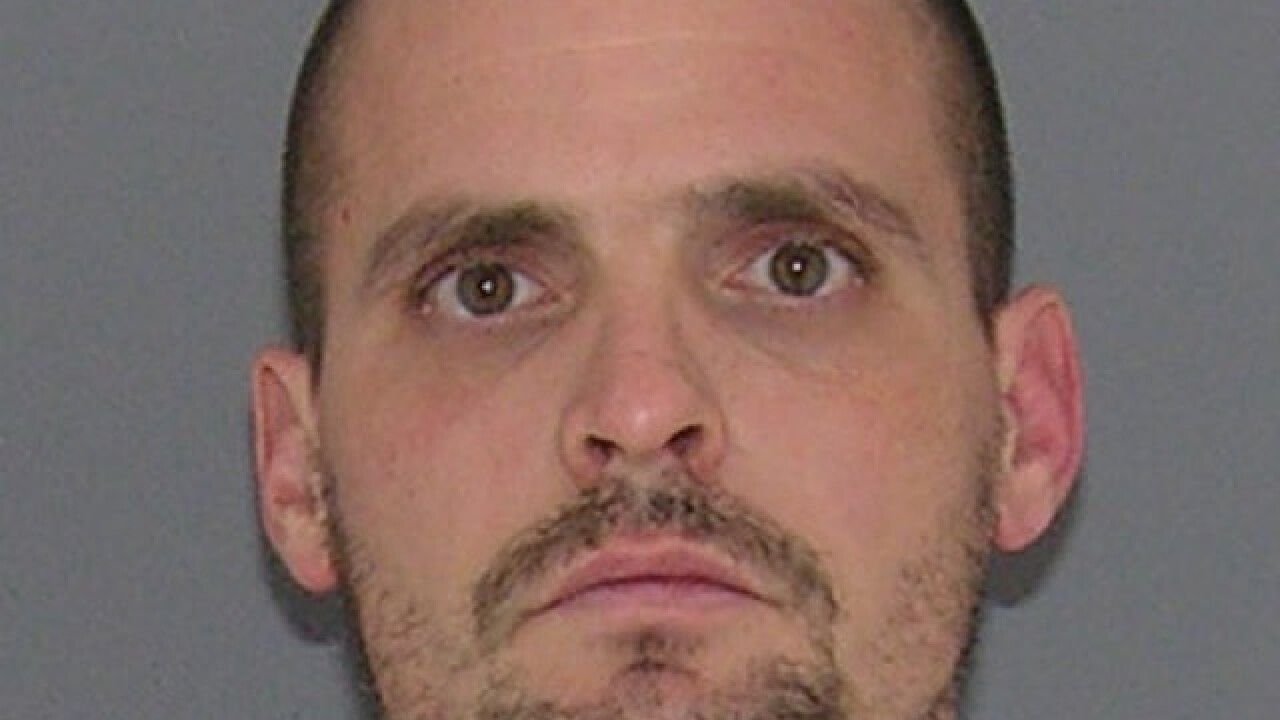 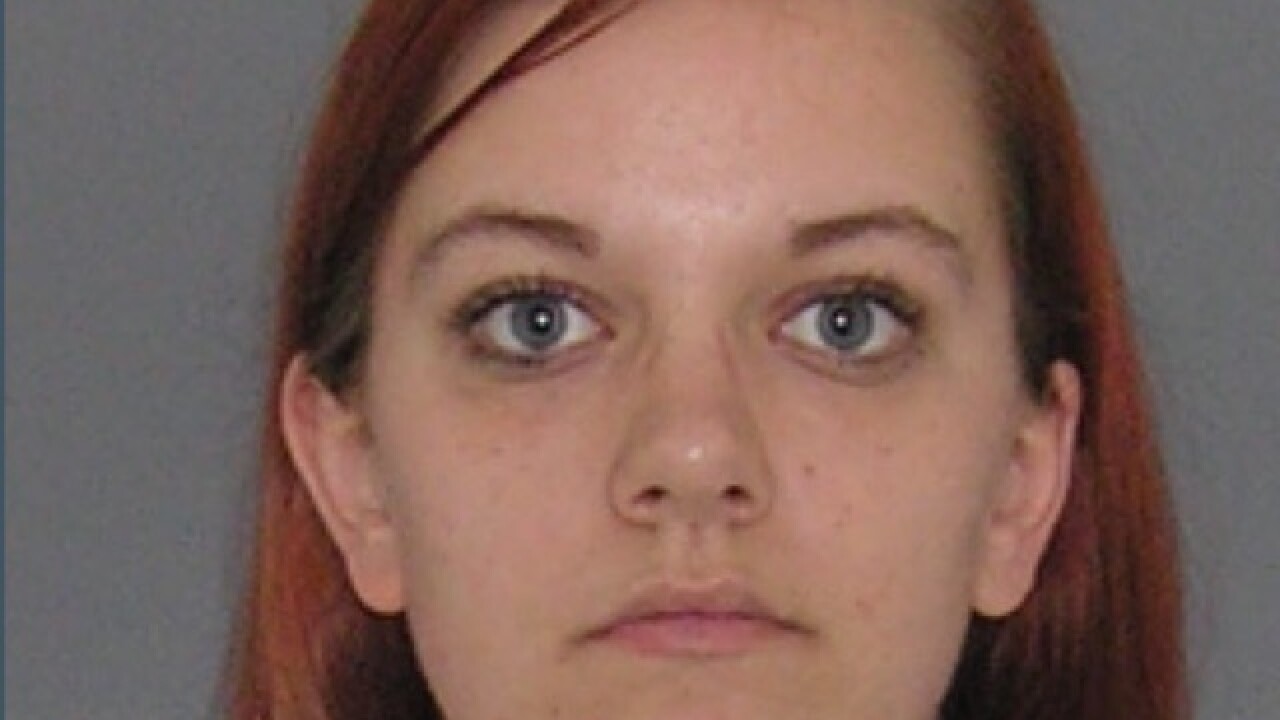 READING, Ohio -- Aimee Correll lied about being kidnapped and severely injured her 10-month-old son, according to the Hamilton County Prosecutor's Office.

A grand jury on Thursday indicted Correll, 26, and boyfriend Neal Royal, 35, on charges of felonious assault and endangering children.

A week earlier, a SWAT team was called to Maple Drive after Correll claimed Neal was holding her and her children at gunpoint. Correll, who it seemed had escaped from him, told police Royal severely injured her 10-month-old son.

But, according to the prosecutor's office, she was never held against her will. Neighbors who know Correll find it hard to believe she'd injure her own children.

"We went over, talked to them. She seemed to be nice. She wouldn't even let her kids out of her yard," Rob Marshall said.

Dorris Correll, the injured child's grandmother and former mother-in-law of Aimee Correll, said it's a "miracle" that he's out of the hospital and recovering. The entire situation is traumatizing for the family, she said.

The child is staying with Aimee Correll's family. Correll is scheduled to appear in Hamilton County court Friday, while Royal has an appearance next week.