Aiden Kramer was overjoyed to have his mom back in his life, grandparents say 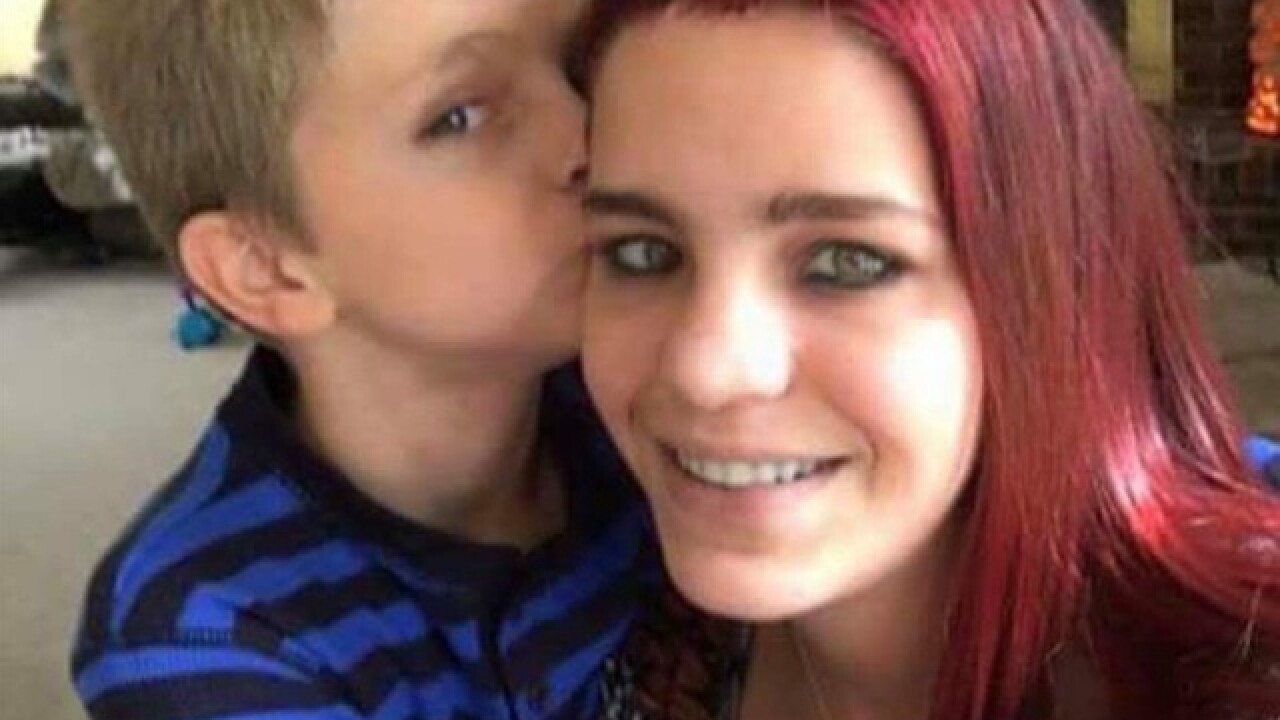 BURLINGTON , Ky.  –  The grandparents who raised the 9-year-old boy shot to death with his mother this week want everyone to know how special and smart he was.

And how happy he was to have his mom back in his life.

Aiden Kramer’s grandfather told WCPO that the boy had a troubled early upbringing and lived with his grandparents from the time he was 4 until recently.

“We’re doing this today to tell a story about Aiden, for Aiden and from Aiden,” John Kramer, father of Aiden's mother Kelli, said Thursday.

“He knew a lot about life and all he wanted was a family,” Kramer said.

“Aiden had a dad who chose not be a part of his life and Aiden would ask us why his dad didn’t love him,” said Kramer.

Kramer said his daughter made a lot of bad choices in her life until she became determined to be the mother Aiden wanted her to be.

“In talking with Kelli, we told her she’d have to climb a ladder of good choices to get Aiden back,” Kramer said.

And once she did, Aiden’s grandparents said the boy couldn’t have been happier.

“When he would play soccer or an activity, he liked to have mom there. He was proud to say, ‘This is my mom,’" Kramer said.

Kramer had a message to all parents.

“Take the extra step to be a good mom or dad. That’s what your kids want," he said.

“Our hearts are broken and I’m afraid our hearts will be broken forever.”

Aiden and his mother were found dead in their Burlington apartment around 3 a.m. Wednesday.

There's been no word about a suspect or motive.

As for Aiden’s friends and classmates at Burlington Elementary,  counselors will give them plenty of support, said Alan Mullins, psychologist for Boone County Schools.

“As much support as we can provide,” said Mullins, “just to let the children know that they’re going to be OK, and it’s OK to have emotions they’re not used to dealing with and give them strategies as far as how to deal with that.”

That includes telling them "a lot of positive, comforting messages about you are cared for, we do love you and we’re not going to let anything happen to you,” Mullins said.

“There’s certain details that you want to leave out when we’re talking about very young children, but you still have to be honest. I don’t think we want to cover things up and give them messages that are not going to be true.”

School counselors also recommend parents spend plenty of time with their student and pay attention to any long-lasting different behaviors as the coping process continues.