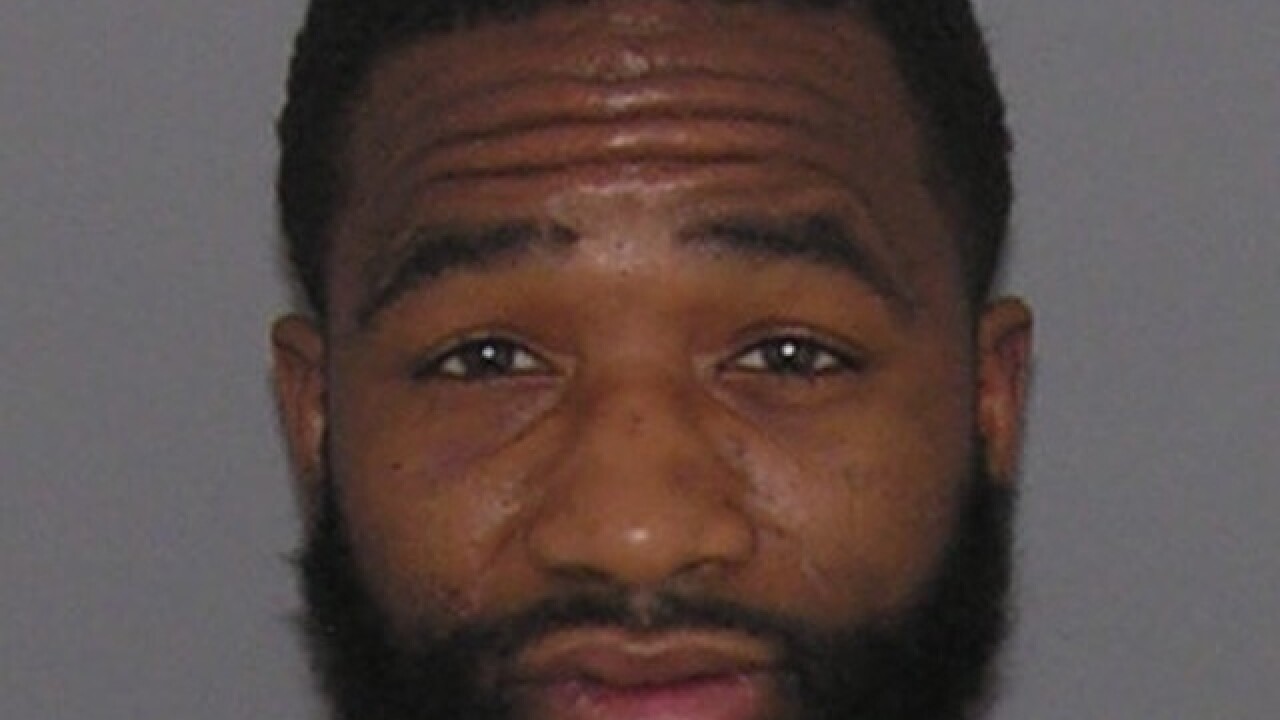 Broner, 26, was already in court this month to face charges of aggravated robbery and felonious assault; he pleaded not guilty to those counts.

But Tuesday's jailing was related to his January 2015 arrest on suspicion of operating a vehicle while intoxicated in Sharonville, Ohio. He ultimately pleaded guilty to reckless operation of a motor vehicle and was ordered to 30 days in jail, with 27 days suspended.

Broner was supposed to spend three days in a driver intervention program but failed to show up, according to court records.

Judge Lisa Allen found him guilty of a probation violation Tuesday, and, according to online jail records, he's expected to be released April 22.

In the assault and robbery case, a West Chester Township man accused Broner of beating him up in the parking lot of Madison Bowl in Oakley in January. Christopher Carson said Broner lost thousands of dollars to him on bets over the course of an evening, according to a lawsuit filed last month in Hamilton County Common Pleas Court.

Court documents obtained by WCPO said the most recent accusations made against Broner are corroborated by video and witnesses.

Broner was training in Washington, D.C., when the Hamilton County Prosecutor's Office issued a warrant for his arrest April 1 on the assault and robbery charges. He still went through with a fight there before surrendering in Cincinnati on April 4.