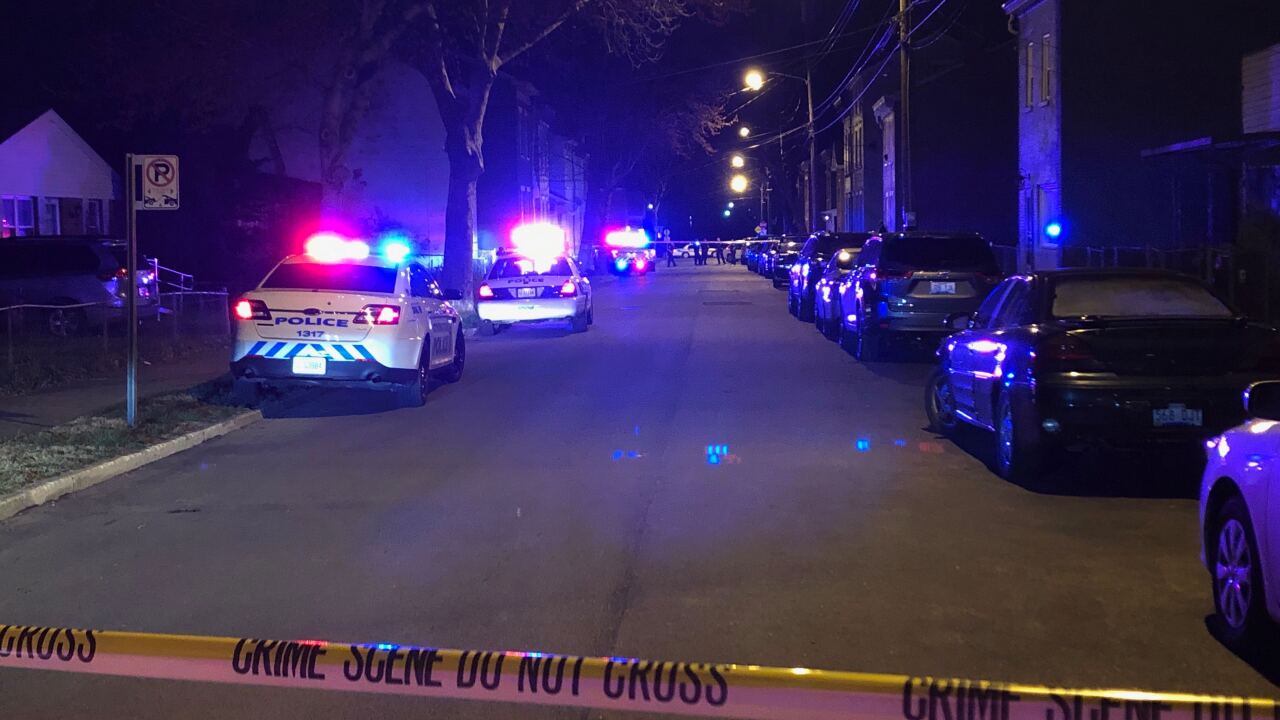 COVINGTON, Ky. — Five people were hit by gunfire in a drive-by shooting Tuesday night, but all the victims are expected to survive.

Officers responded to the 300 block of East 13th Street at 8:52 p.m. for a report of a shooting with several victims, Covington police said in a news release. The responding officers found the five victims, ranging in age from 18 to 51, all suffering from gunshot wounds that were superficial or not life-threatening.

Police are looking for a black or dark colored sedan with tinted windows.

Investigators didn't yet know if the incident was related to another report of several shots fired in Covington later that night.

In the second incident, officers responded to Greenup Street at about 10:14 p.m. and located several bullet holes in the front of a home. Witnesses said the shots were fired from "a newer white vehicle" with four occupants. There were no reports of any victims hit by the gunfire.