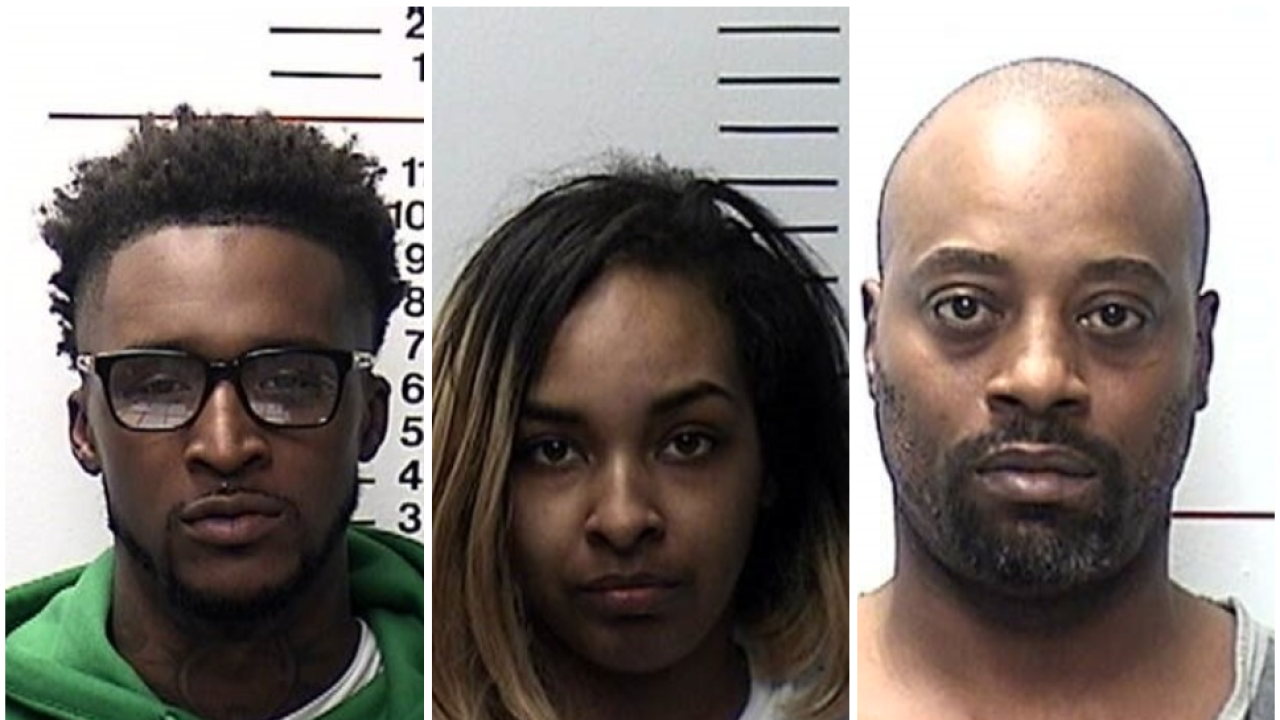 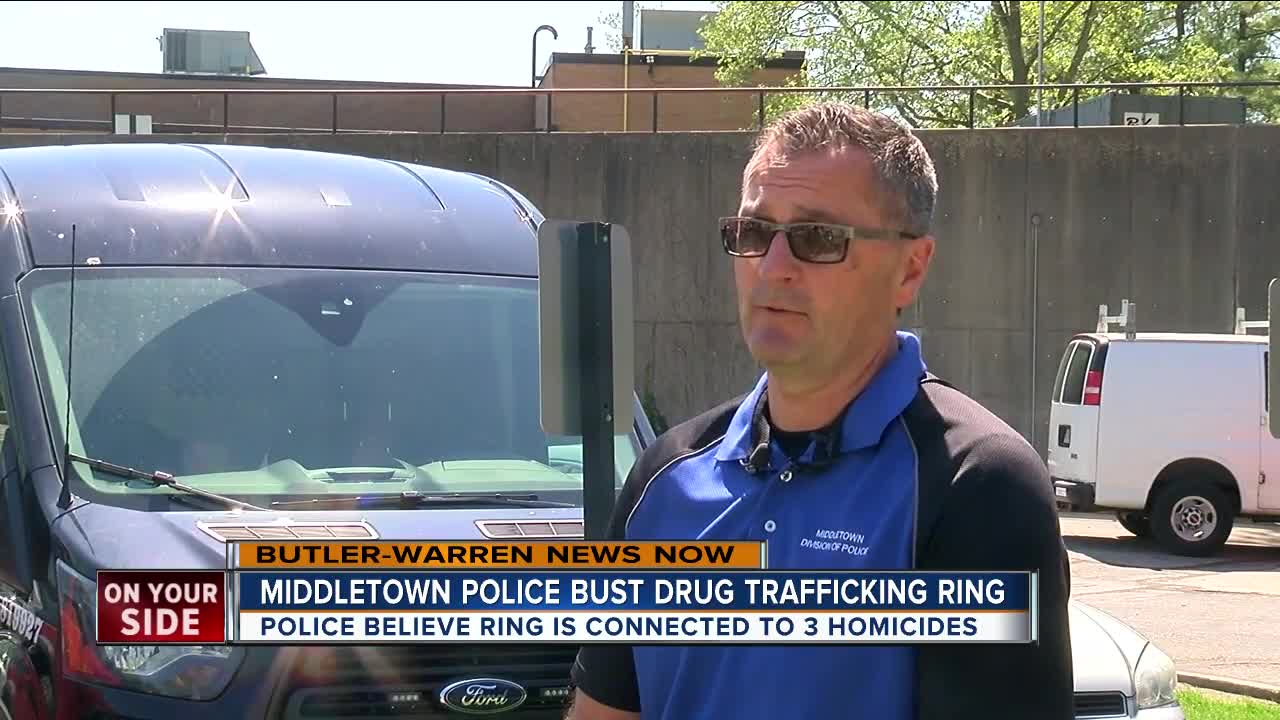 Mitchell will have his preliminary hearing Wednesday in Middletown Municipal Court, and Shields will have her hearing May 22, according to court records.

Castleman’s case was bound over to a Butler County grand jury, the Journal-News reports.

On Monday, Middletown police collaborated with multiple agencies to serve warrants and make an arrest in a bust of what the chief calls a “drug ring” that supplies as much as half of the drugs in the city.

Middletown Police Chief Rodney Muterspaw said the “drug ring” is believed to have a direct or indirect connection to the homicides of Teresa Shields, Benny Barefield, Kapriece Fuller and others.

Guns, drugs and 20 vehicles were also confiscated as the search warrants were executed, police said.

“It was a big day for us,” Muterspaw said Monday.

Edwards, charged with drug trafficking, is in the Butler County Jail.

Maj. Scott Reeve said no more federal charges have yet been filed.

Journal-News is a media partner of WCPO.