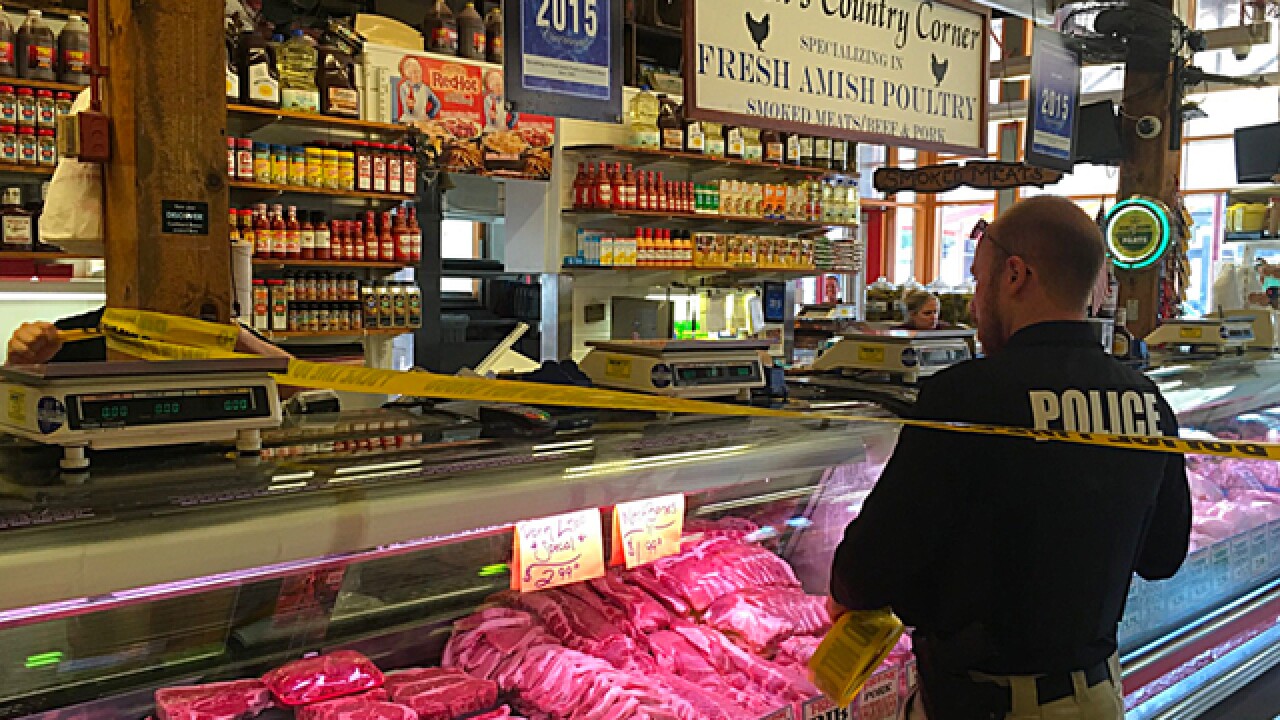 A man accused of helping his brother and sister-in-law run a $3.4 million food stamp fraud scheme through their Findlay Market business was on Wednesday sentenced to five years of probation and thousands of dollars in fines.

Randall Busch was convicted of 19 counts of SNAP (Supplemental Nutrition Assistance Program) fraud, which prosecutors said he and his family members committed through Busch’s Country Corner.

According to the 42-count indictment filed after agents raided their business in May 2018, the trio — Randall, his brother Michael and his sister-in-law Amanda — spent eight years illegally acquiring food stamp benefits from their owners and submitting false reimbursement claims to the federal government.

RELATED: Who's minding the store when it comes to retail food stamp fraud?

Investigators found they completed 195,113 SNAP transactions between 2010 and 2018, representing more than $5.4 million, according to the indictment. 64 percent were fraudulent.

In addition to five years of probation, Busch’s sentence includes a $5000 fine and a demand for $14,123.67 restitution — although his brother and sister-in-law can help him pick up the tab for the latter if convicted.

Their attorney, Benjamin Dusing, has insisted they won’t be. Shortly after the FBI’s raid, he described Busch’s Country Corner as a business defined by its focus on family values.

“The allegations of fraud are inconsistent with these values,” he said then. “Busch’s stands on principle in defending itself and looks forward to continuing to serve its customers as it works to clear its good name and hold accountable those who are responsible for causing these false allegations to be made against the business.”

The couple will stand trial June 10 in Dayton.