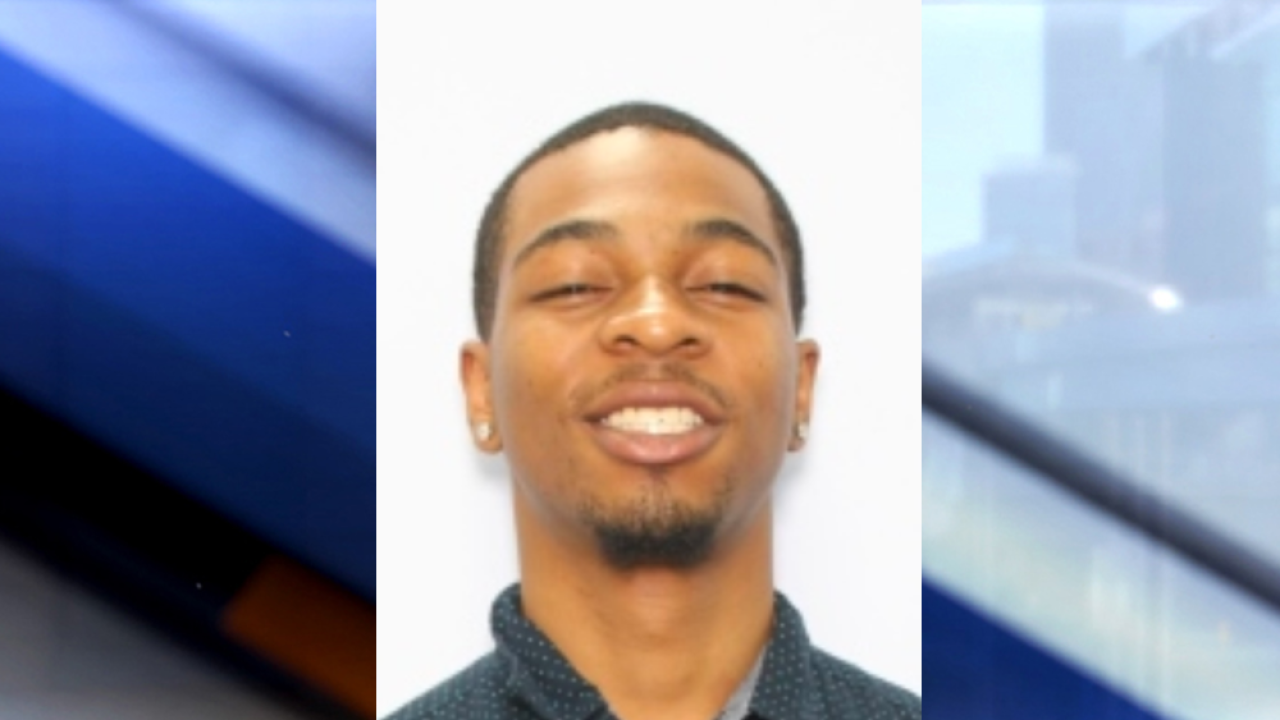 Taher’s June 2 death in East Price Hill was the third in a recent spate of eight fatal shootings across Cincinnati, and Dear’s was the third arrest.

Speaking to City Council Monday morning, police Chief Eliot Isaac said he was concerned by the lack of an apparent pattern connecting the crimes but did not plan to change his department’s policing strategies.

He added that, although the sudden cluster might seem alarming, Cincinnati had experienced fewer homicides during the first half of 2019 than during the same time period the year before. (On this day in 2018, 31 people had been killed compared to 22 this year.)

Police requested anyone with information about Taher, Dear or any of the other seven homicides call Crime Stoppers at 513-852-3040. Callers may remain anonymous.