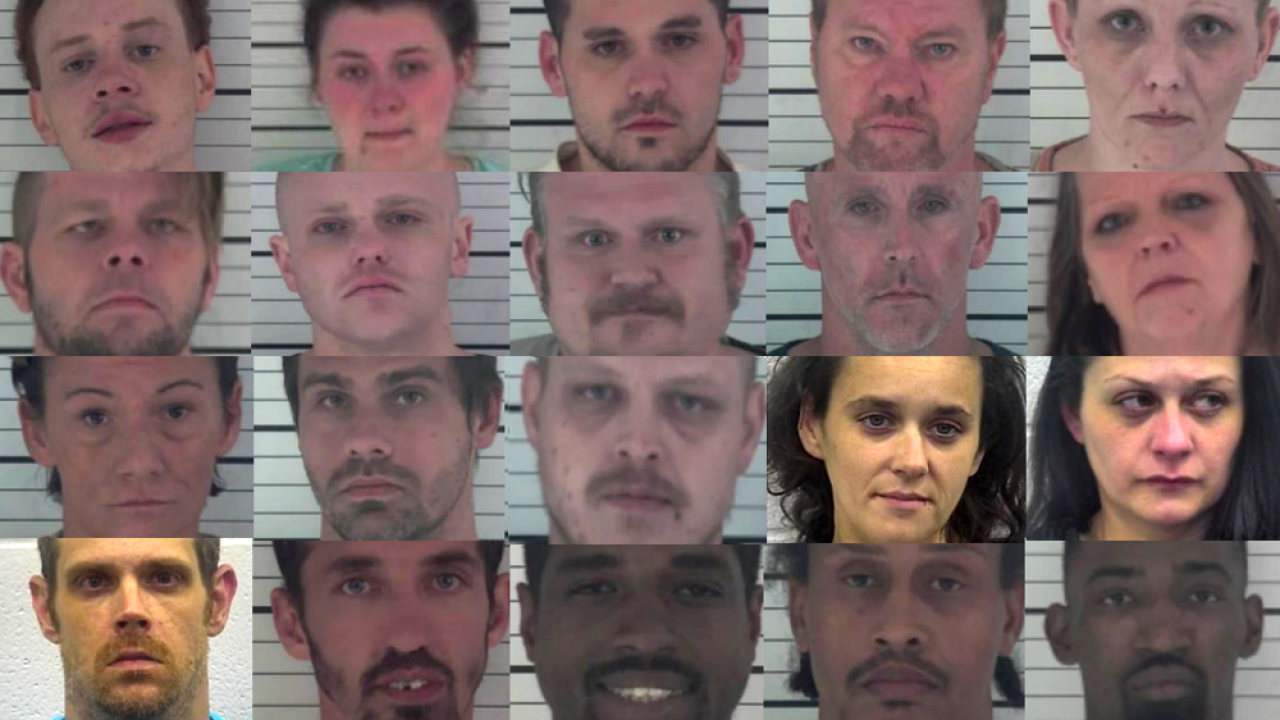 According to the NKDSF, investigators from the federal Drug Enforcement Administration spent six months helping eight local agencies search for the source of the drug trade in Northern Kentucky. In the process, they recovered 358 grams of crystal meth, 289 fentanyl pills, 64 grams of powder fentanyl, 4.6 grams of heroin, 11.3 grams of cocaine,2248 grams of marijuana, three loaded firearms and $11,375.

They also arrested the following people (pictured above, in order) on trafficking charges:

More arrests are possible in the future, according to the NKDSF.