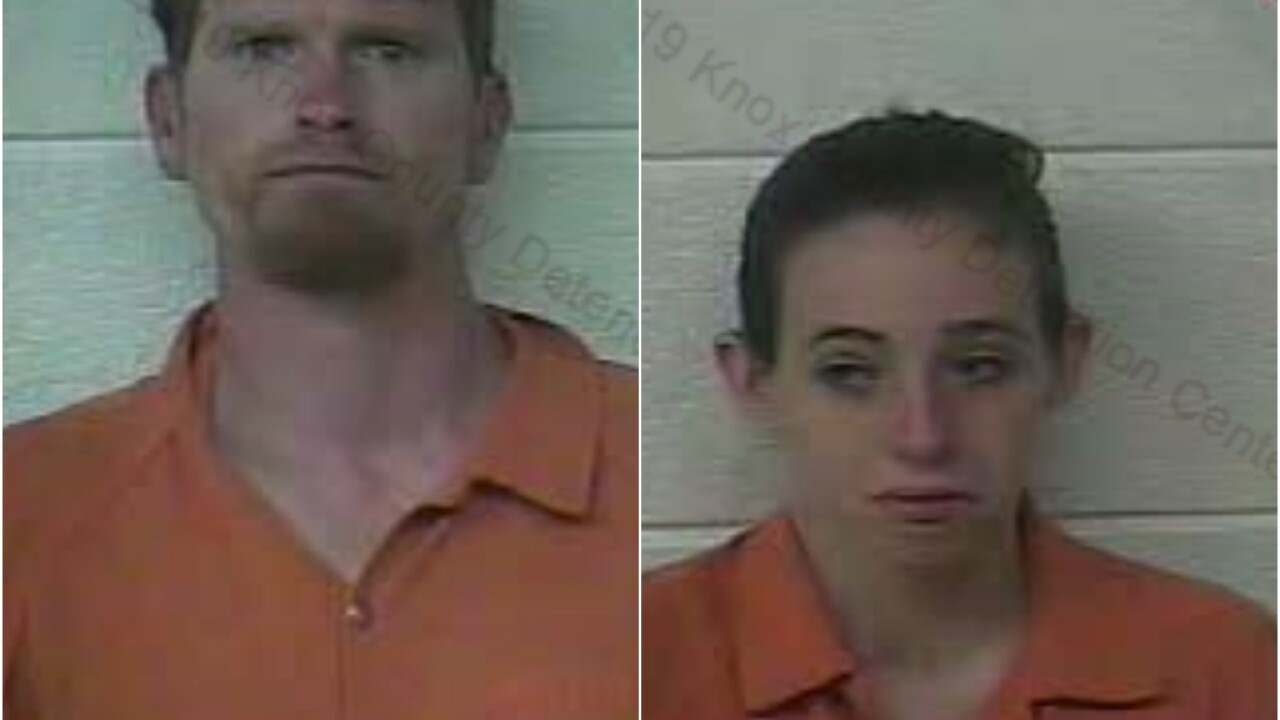 Tiffany Cheek, 29, and Michael Nason, 34, appeared via video conference to make their pleas in the case. They and 27-year-old Carl Hickman, who is currently jailed in Cincinnati on drug charges, are accused of luring a 16-year-old into a U-Haul truck under false pretenses last weekend.

When a Knox County deputy went to retrieve the girl, he learned that she wasn't a runaway, but a victim of a sex crime, authorities said.

"If all this wouldn't have happened, I'm not sure she would've made it back to Corbin," Knox County Sheriff's Sgt. Carl Frith told LEX18.

A Knox County judge set the bond for Cheek and Nason at $100,000 each Thursday.

Hickman is still being held in the Hamilton County Justice Center with bond set at $1,000 for each of five charges. A court date in his Ohio case is set for May 9. He's also facing extradition back to Kentucky on charges related to the human trafficking case.