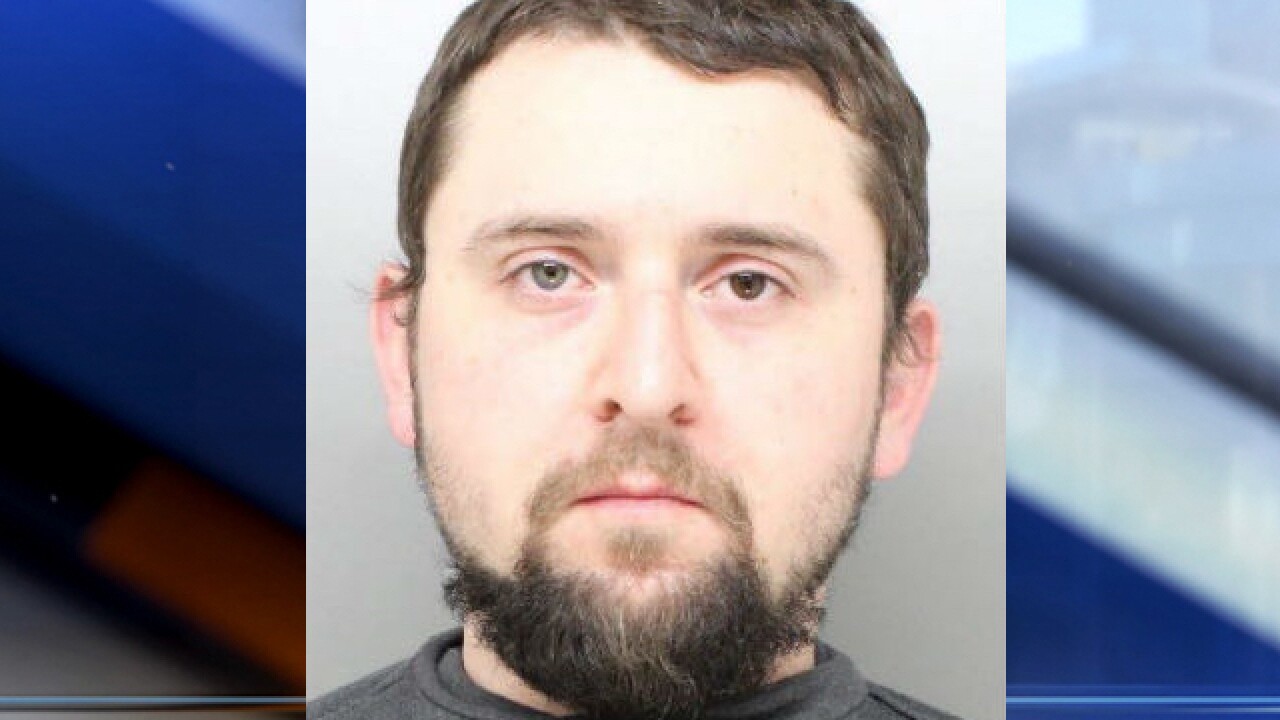 Copyright 2018 Scripps Media, Inc. All rights reserved. This material may not be published, broadcast, rewritten, or redistributed.
<p>Alexey Gibson</p> 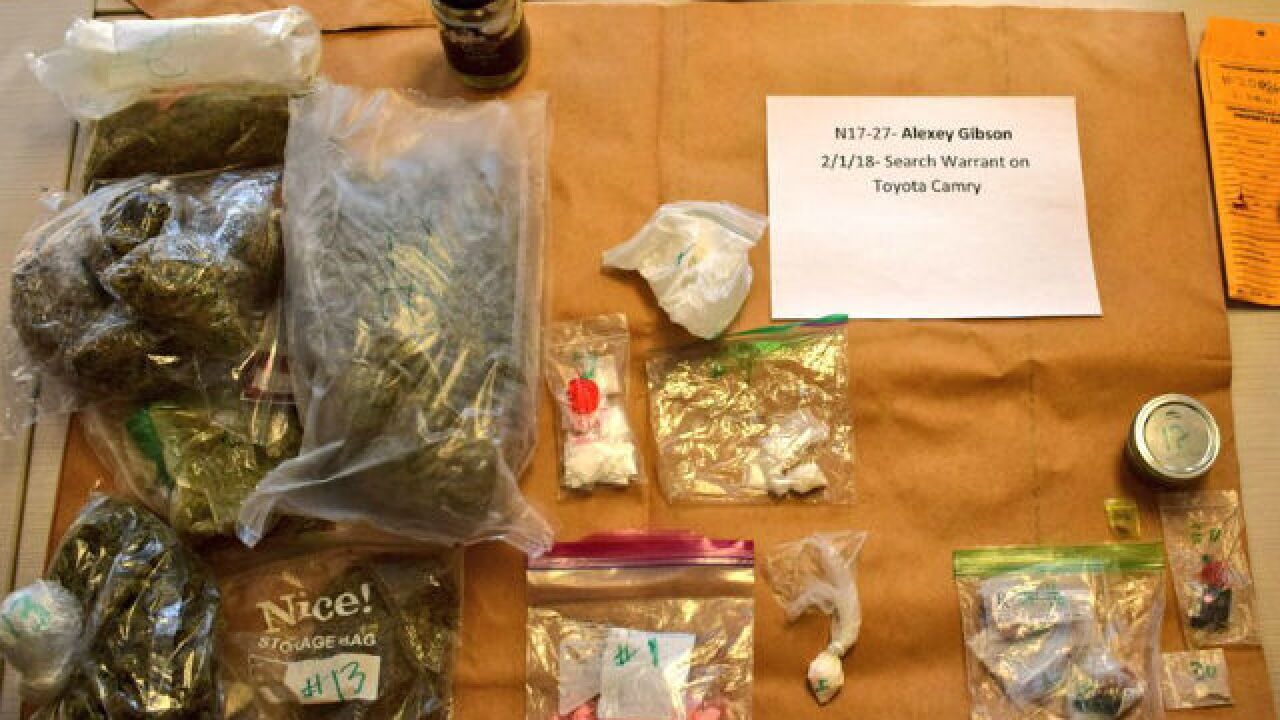 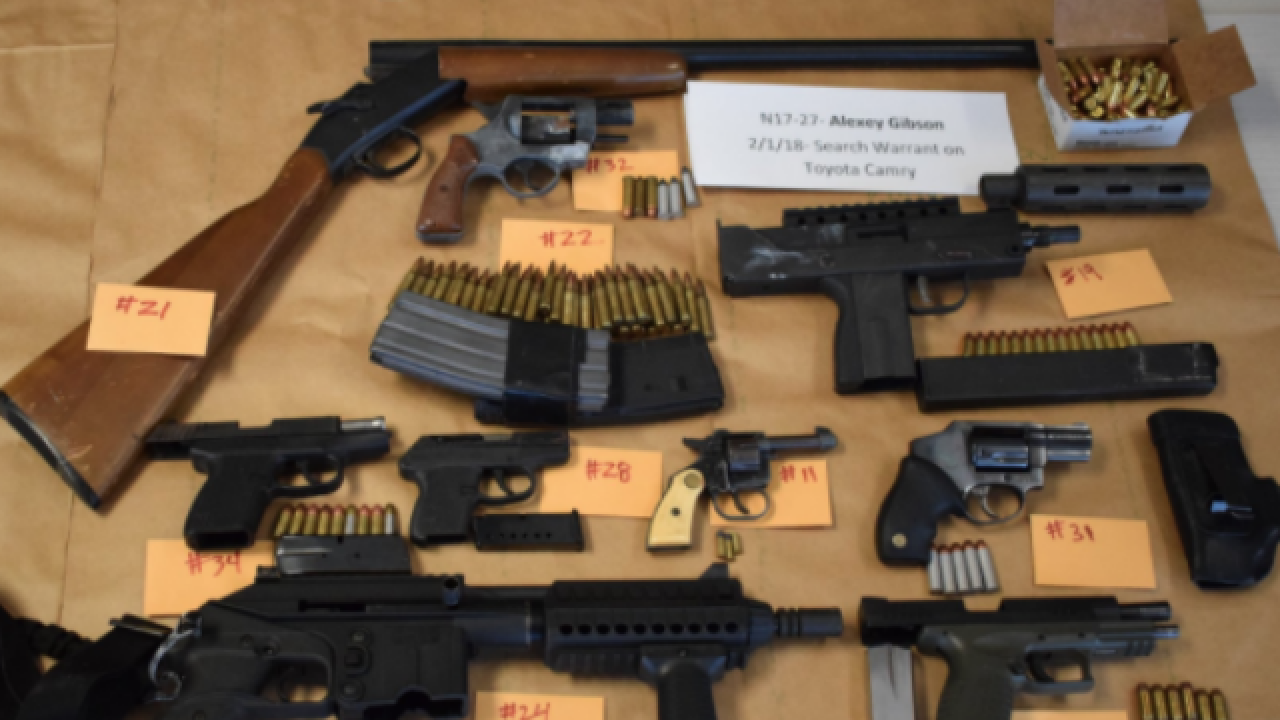 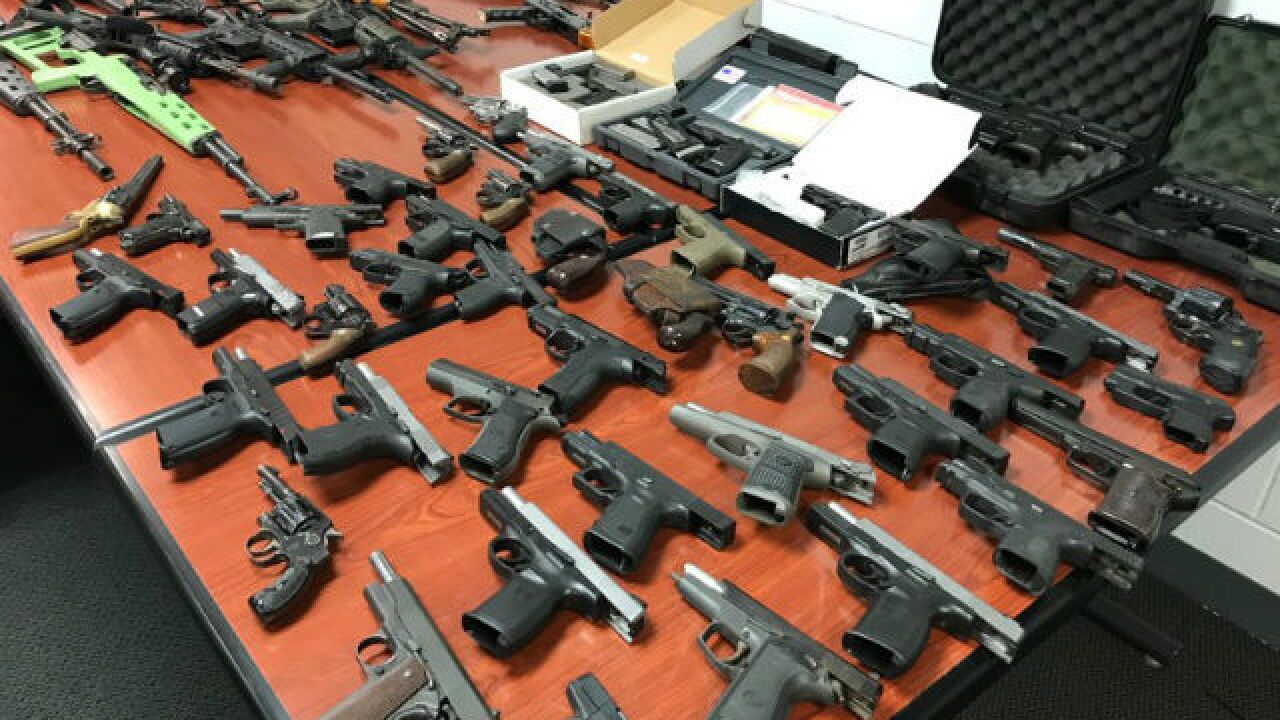 WEST CHESTER TOWNSHIP, Ohio - A two-year drug investigation in Cincinnati led to the confiscation of an arsenal of firearms and the arrest of a West Chester man, the Journal-News reported Tuesday.

“This is just an unprecedented amount of firearms to be taken off the street,” said Cincinnati Police Col. Michael John.

Cincinnati police said they arrested Alexey Gibson, 30, on Feb. 1 in a Toyota Camry and found 10 guns, 100 grams of cocaine, five pounds of marijuana, digital scales and $30,000. The B.U.R.N. Task Force then served a search warrant in the 8100 block of Autumn Lane in West Chester and found the other guns.

Gibson, who is believed to be in the country legally from the Ukraine, is charged with drug trafficking, carrying a concealed weapon and improper transport of firearms in vehicle. He is in jail at the Hamilton County Justice on $650,000 bond.

Butler County Sheriff Richard Jones said “it is very important that we all work together" to get guns off the streets,  noting there have been three officer-involved shootings in the county in the past 12 months.

The confiscated guns included revolvers, semi-automatic handguns and rifles. Some were loaded when found, and there was plenty of ammunition stashed throughout the house, officials said.

Officials did not say why they believe Gibson had the guns or what he was going to do with then, but John said the investigation is “fluid and by no means over.”

Federal authorities have joined the investigation, he said.