1 shot in back in downtown Cincinnati 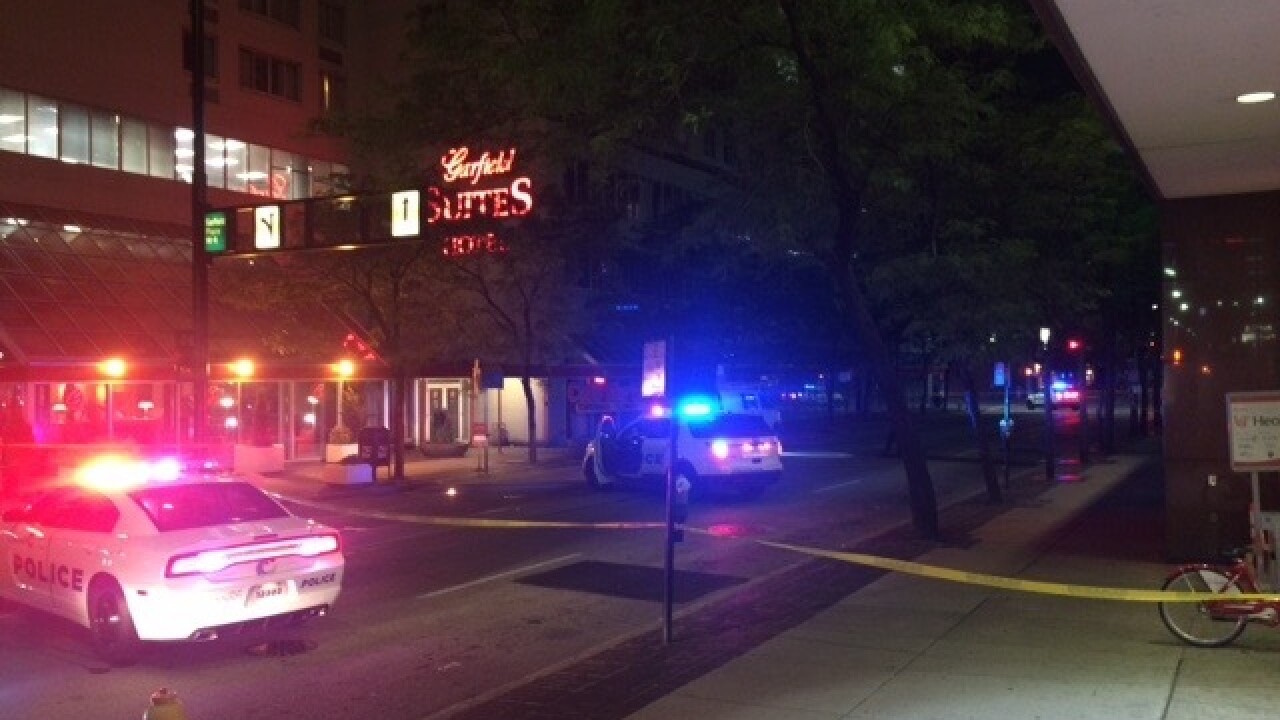 Eric Clajus | WCPO
<p>CINCINNATI. May 18, 2016. One person was shot in the back on Vine Street near Garfield Place in downtown Cincinnati.</p>

CINCINNATI -- A person was shot in the back late Wednesday night in downtown Cincinnati.

Witnesses told police two people were arguing on Vine Street near Garfield Place at about 11:30 p.m.; then, there were several gunshots.

The victim was taken to University of Cincinnati Medical Center in stable condition.

One person at the scene was in custody, but police weren't immediately sure if he was the gunman. Officers also found a gun near the scene.