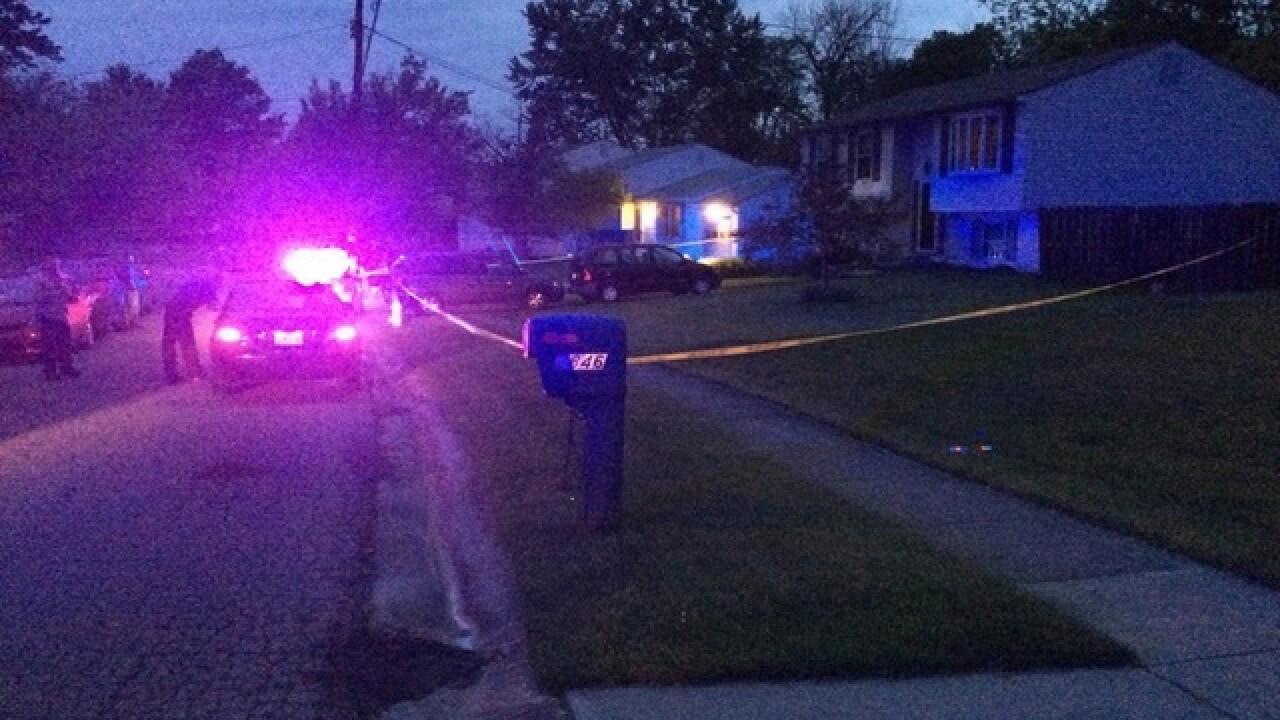 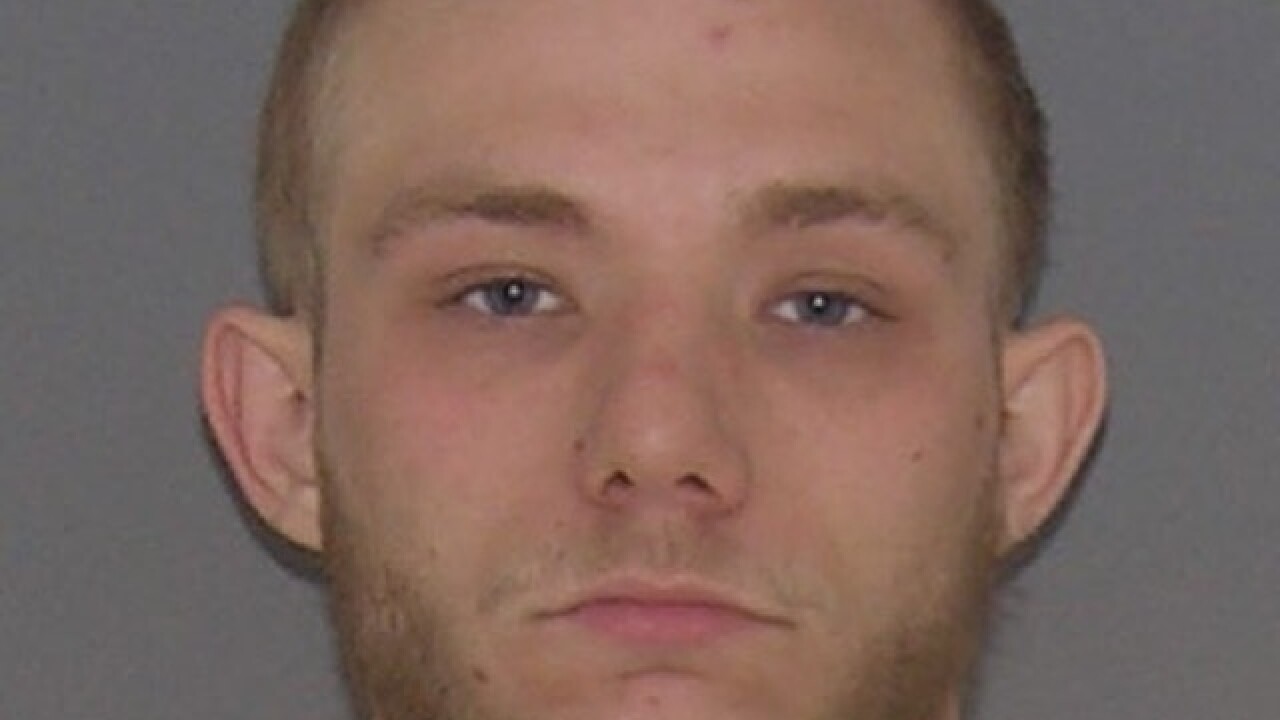 Earl Jones, 23, called 911 and said he killed 19-year-old Kevin Neri in self-defense. Jones then drove to the sheriff's office and turned himself in. But prosecutors in court told a different story of what happened in the front yard of the Overdale Drive home where Neri lived.

There was an argument before the shooting, according to witnesses.

Jones and Neri had an on-going dispute, and threats had been made between them.

Neri’s girlfriend was the mother of Jones' child.

Jones, charged with murder, appeared in court Tuesday and a judge set bond at $1 million. The case goes to a grand jury next week.

Jones calmly called 911 Monday night after the shooting and said he was on his way to the Hamilton County Sheriff's Office to turn himself in. He still had the firearm, so he asked the operator what to do.

"So if you want to put your weapon in the glove box, then you can walk in the front door, which is on the Hamilton Avenue side of the building, and there should be a clerk on duty at the desk," the operator told him.

Listen to the entire 911 call in the player below:

Colerain police spokesman Jim Love said officers originally were called to Overdale Drive because of a fight. He added that multiple shots were fired.

Several neighbors called 911 about the shooting; they sounded stunned by it.