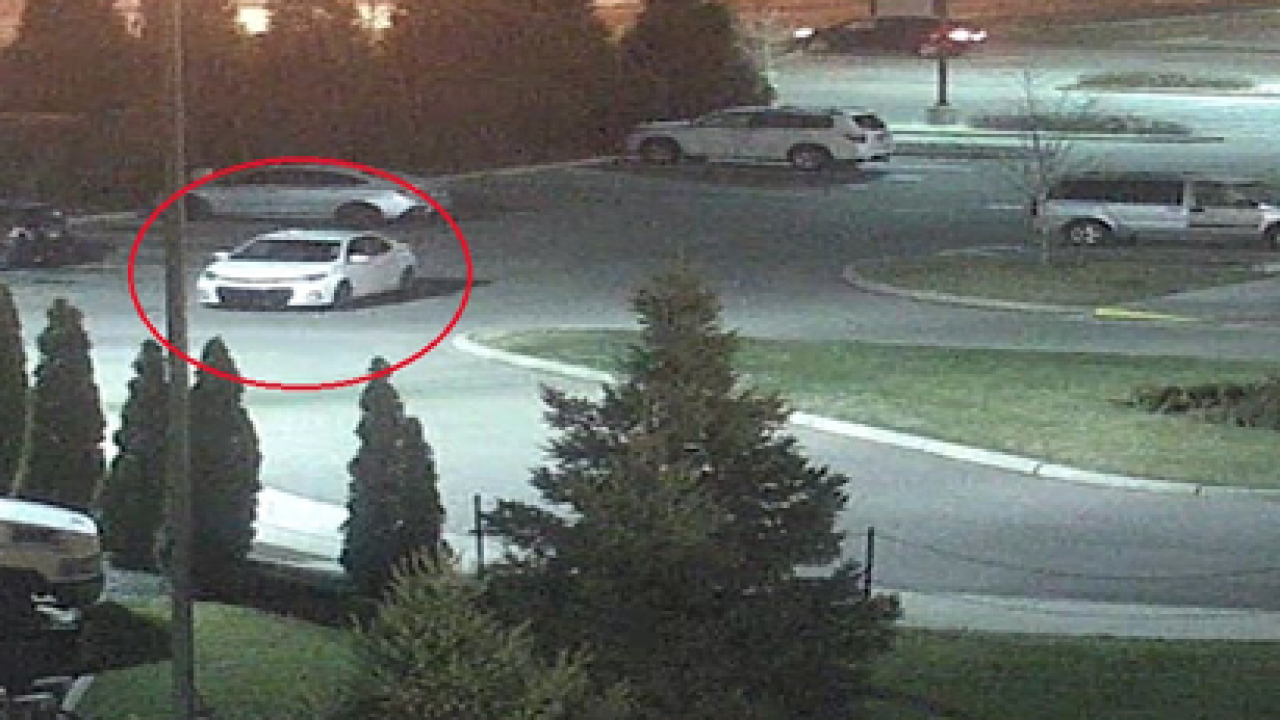 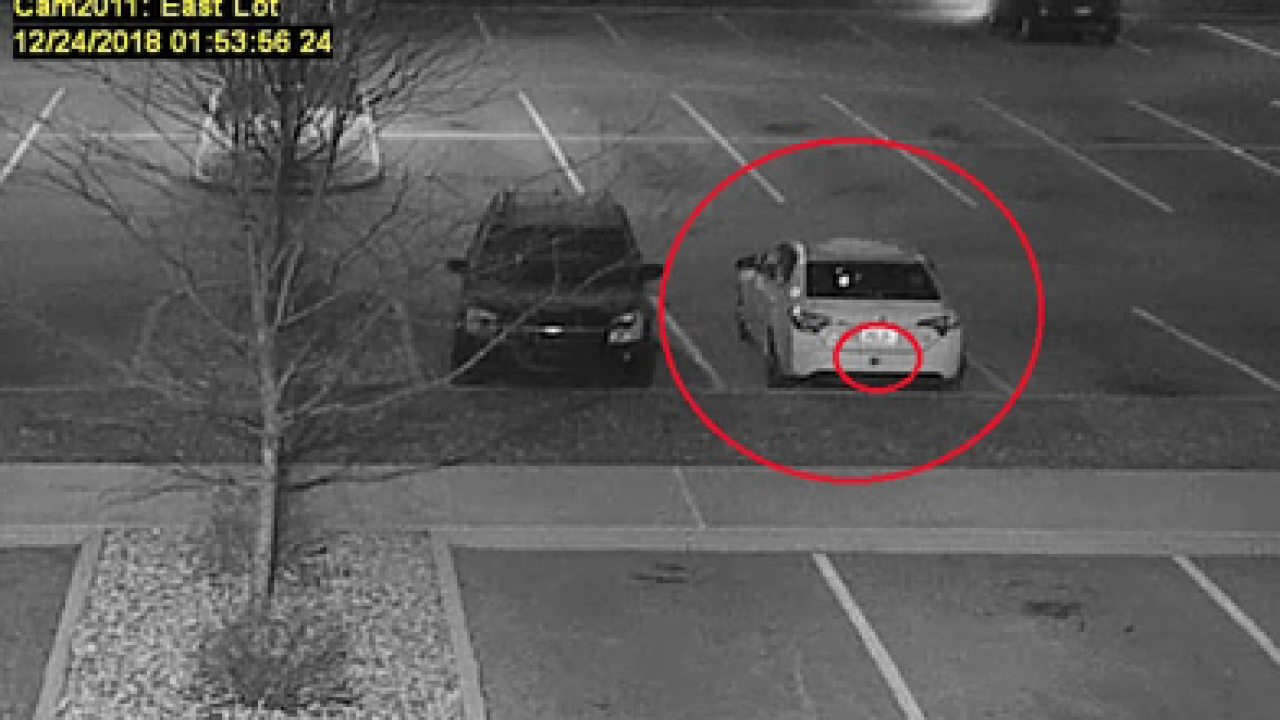 ANDERSON TOWNSHIP, Ohio — Hamilton County deputies are looking for the owner of a white Toyota Corolla that may have been involved in an aggravated robbery at the Belterra Park casino in Anderson Township on Christmas Eve.

The model year is believed to be between 2014 and 2016, according to the Hamilton County Sheriff’s Office. It’s possible the vehicle has Kentucky tags and dark rims.

Deputies are also seeking information about a man who owns or has access to an AR-15 style rifle.

Anyone with information about the vehicle above is asking to call Crime Stoppers at 513-352-3040.