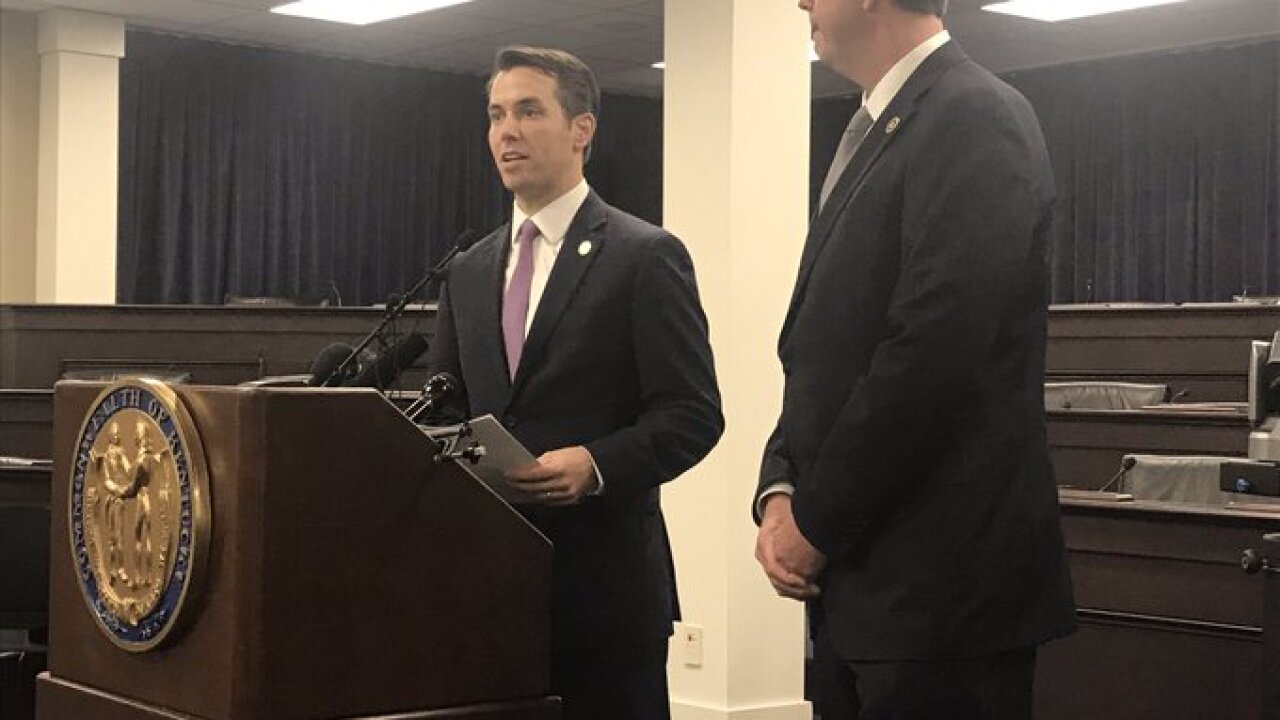 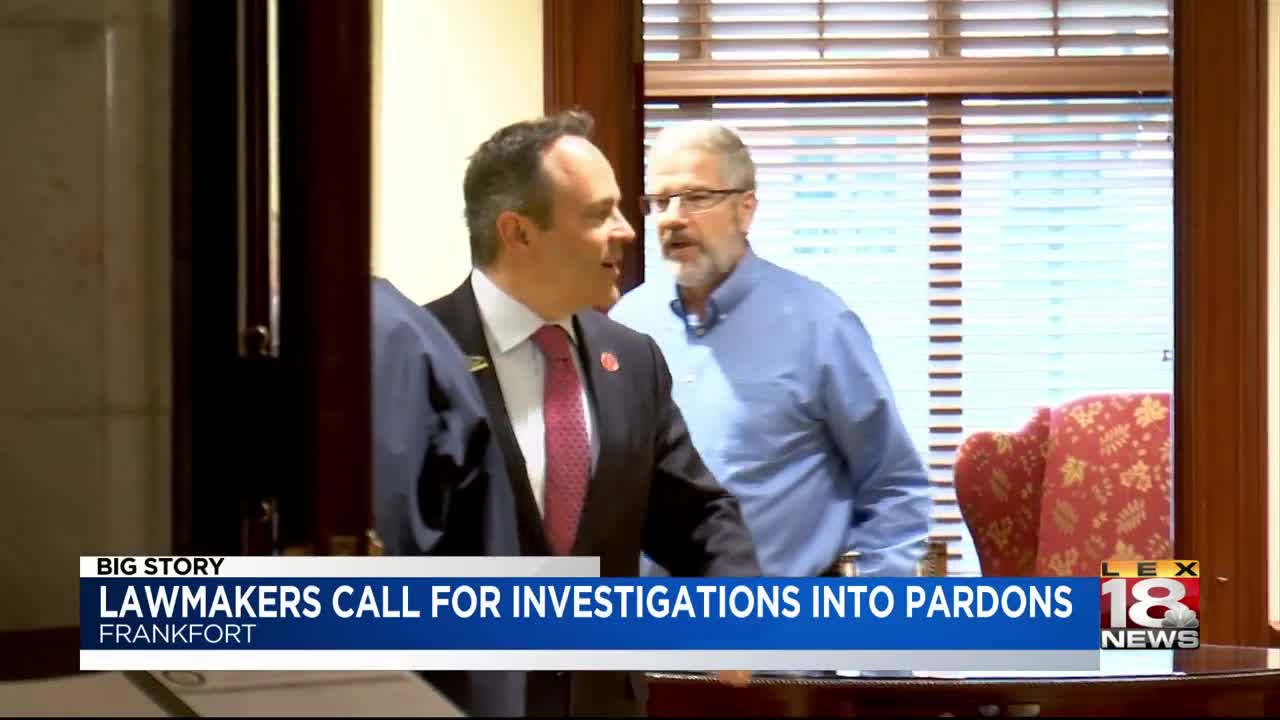 Over the past several days, the family of victims have come forward demanding answers as to why several violent offenders received a pardon in the last days of Bevin's term.

Senate Democratic Floor Leader Morgan McGarvey, D-Louisville, and Representative Chris Harris, D-Forest Hills, announced Friday that they want answers and a special investigation, stating that both Democrats and Republicans were upset about several of the governor's pardons.

The two lawmakers are specifically interested in the pardon of Patrick Brian Baker whose brother hosted a campaign fundraiser for Governor Matt Bevin in the summer of 2018.

When asked what criminal statutes could impede on the governor's constitutional right to pardon, the two lawmakers cited state and federal statutes, including the Hobbs Act , and noted that the pardons "reeked of political favoritism."

Both men said they are requesting special prosecutors to investigate and will accept the findings. They also acknowledged that many of the pardons were legitimate.

Here are some of the pardons covered by LEX 18: