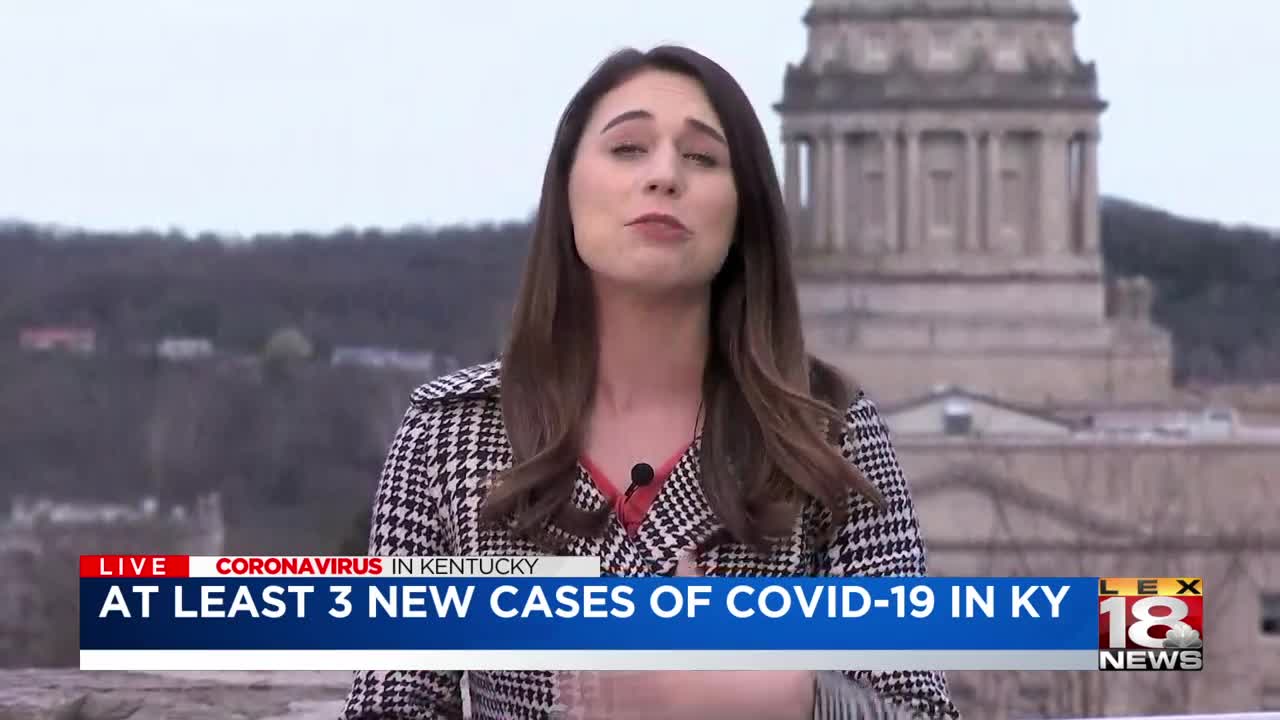 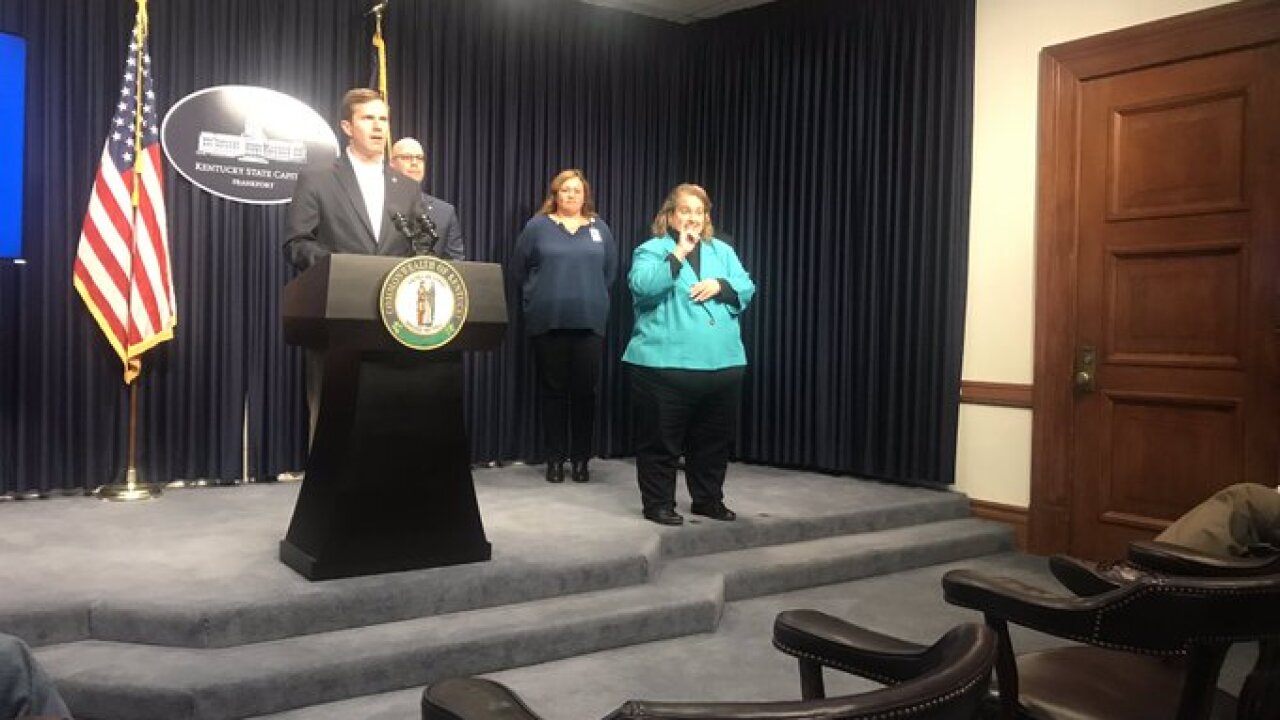 With the news of additional lab testing, Gov. Beshear had potentially five new cases of COVID-19 in the Bluegrass and one test that was inconclusive.

One new positive case was detected at the state lab, three positive cases were confirmed out of the University of Louisville lab and one positive test from Labcorp, which LEX 18 previously reported was a patient from Montgomery County.

Beshear could not give the locations of the UofL confirmed labs results. There was also one test that came back inconclusive. So the number will increase from the 12 confirmed cases, but Beshear was hesitant to provide a concrete number. He told reporters that he wasn't entirely sure that all of the UofL cases were new.

The number possibly stands at somewhere between 12-15 cases.

The governor encouraged Kentuckians to live their lives but to also remember to practice good hygiene and social distancing.

Even in the media room, one camera was used and media personnel were spread apart.