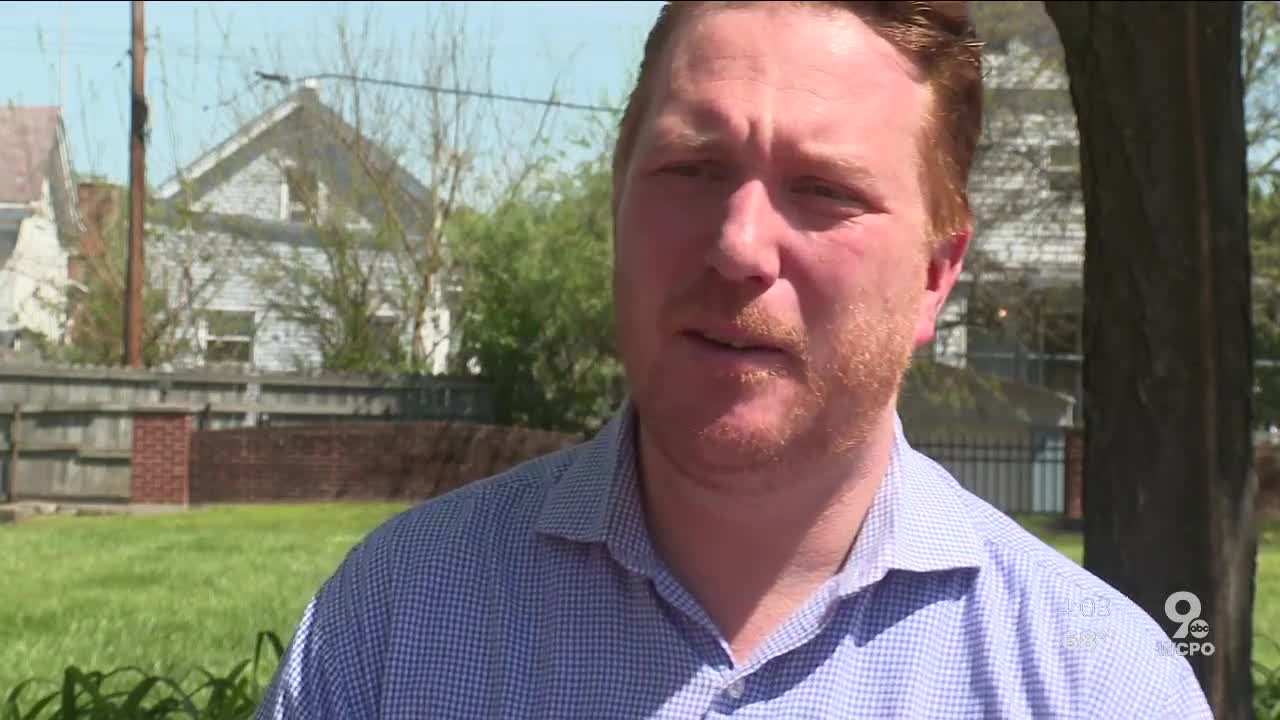 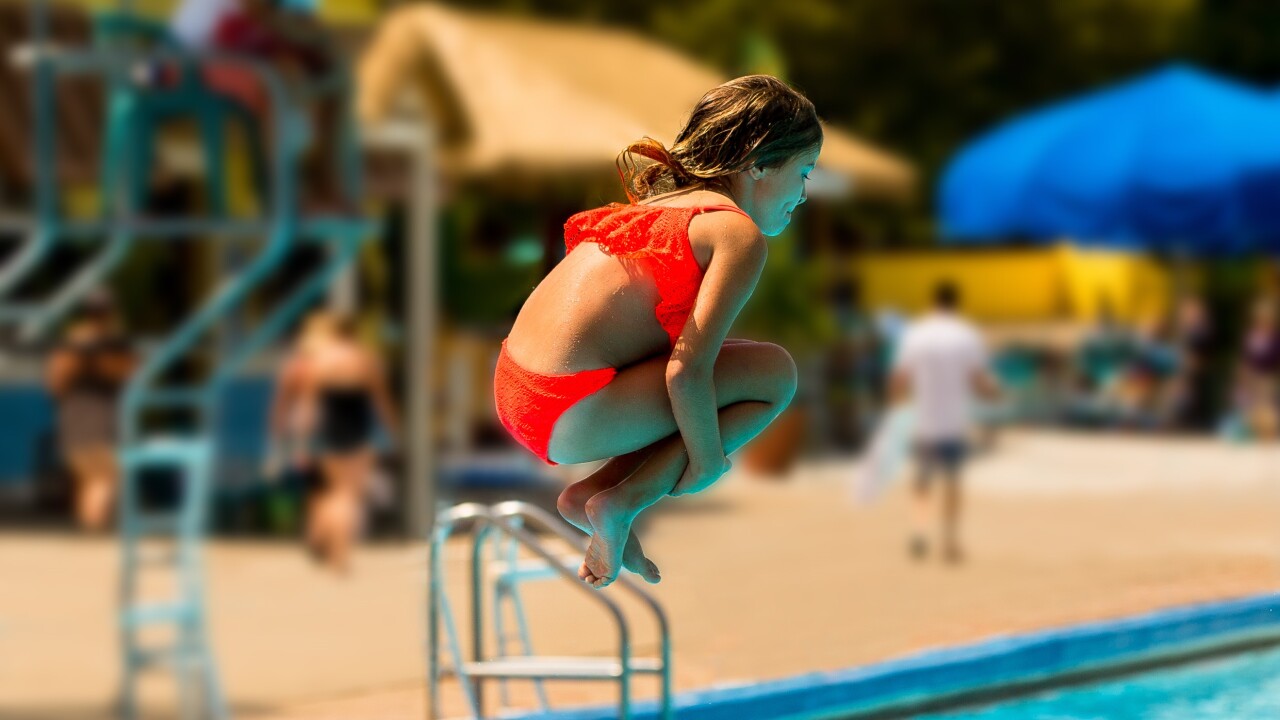 ANDERSON TOWNSHIP, Ohio — Events and opening dates are still getting pushed back as parts of the state reopen amid the COVID-19 pandemic.

Coney Island officials announced on Monday the park will not open until later this summer. The park had been set to open Memorial Day weekend.

Steve Edwards, vice president of operations, said Coney Island’s 2020 season pass will be valid through the 2021 season as well.

“Coney Island prides itself on being a very safe, fun environment,” Edwards said. “I know everyone is chomping at the bit to get out and do something. We’re hoping when the time comes, people will come down and visit, have a great summer, enjoy the pool.”

“It’s our most honored tradition. It’s been going on for almost 100 years now. The decision to postpone it was probably the toughest decision we’ve had so far during this COVID crisis, but it was something we had to do,” Baker said.

Baker said the decision to move the parade was twofold: Organizers haven’t had the opportunity to come together and plan the parade, and the parade typically draws a large crowd.

“It made it a tough decision. But, back in the Spanish flu, Philadelphia had their parade and that caused a major spike … so we didn’t want to be the next Philadelphia,” Baker said.

Baker said a date for the parade has not been set. They might have the parade on Fourth of July or Veterans Day.

On Thursday, Covington leaders made a similar decision to cancel the city's Memorial Day Parade on May 25. It would have been that parade's 99th year.

"Covington's parade has to be one of the oldest if not the oldest around," Mayor Joe Meyer said. "We're going to look for a way to have a parade later in the year if we can find the appropriate opportunity and time, just to keep our streak alive. It's too important an occasion to let fall by the wayside."